Imported natural gas from the United States proves to be more economical for the citizens of Germany than its own Chancellor’s decarbonization experiments.

I find it amusing that the close ties the U.S. has had with Germany for many decades, and the historic role Ronald Reagan played in denouncing the Berlin Wall which eventually led to the demise of the Soviet Union, has been completely erased by our withdrawal from the Paris Environmental Accords and our President’s rejection of the climate change theories. It illustrates how adherents of man-made climate change get into a frenzy when you start to question its theoretical credibility.  In fact, by all polling measures it ranks very low on the priority list of the American people, and for that matter most of the world. 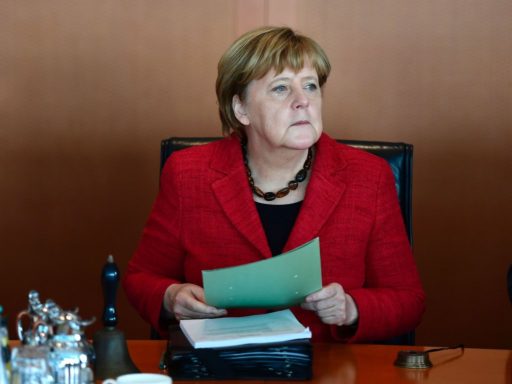 It’s ironic the German people have benefited more from our President’s focus on U.S. energy dominance than from Mrs. Merkel’s climate policies. Germany has been labeled the green-energy super power, but the facts don’t bear that out. More than 80% of its total energy consumption in 2016 came from fossil fuels, almost all of which is imported. This puts them right where the Russians want them, and don’t think Russia hasn’t used that leverage in many geopolitical matters.

The U.S. emphasis on fracking (a dirty word here in Naples) has been the main reason for the decline in the price of oil and gas which has prevented Mrs. Merkel’s decarbonization experiment from becoming an economic fiasco. According to the Heartland Institute, Germany spent $73.5 billion in 2013 when crude oil was more than $100/bbl. As a result of the surge in U.S. oil and gas production due to fracking, crude prices dropped to historic lows of $40-50/BBL which lowered Germany’s annual imports by $41.5 billion, representing an annual savings of about $1,107 for each German household!

Merkel’s climate change energy experiment has resulted in a 47% price spike since 2006, costing each family $380 more yearly in energy bills. This is largely due to a 10-fold increase in renewable energy subsidies for wind and solar. These subsidies currently make up ¼ of their residential electric bill and the country has little to show since embarking on this policy. Since 2009 Germany’s C02 emissions are down a paltry 0.1%.

In the U.S., however, our C02 emissions are down an impressive 14% since 2005. Primarily due to the discovery and production of cheap vast shale oil and shale gas reserves in PA, Ohio, North Dakota, and West Texas which have accelerated the conversion of our power plants from coal to natural gas. So who needs the Paris Accords? None of its members have achieved this performance, and we didn’t need to be “forced” into this behavior by any environmental alliance! 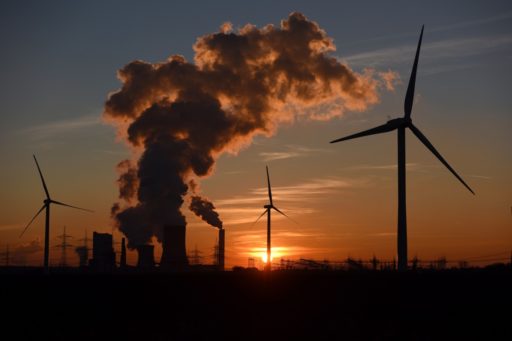 The irony is that Germany still must use vast amounts of coal to supplement the intermittent performance of its solar and wind capacity, which makes one wonder why it is considered a green energy giant when only 3.3% of its energy is derived from wind and solar. Mrs. Merkel should actually thank President Trump for the $41.5 billion reduction in her energy bill, and for our major contribution to the world’s emission goals. But no, she prefers to make cynical remarks about our President and play a game she will eventually regret.

George P. Ahearn was the co-founder and President, Chief Executive Officer, and Chairman of GEO Specialty Chemicals, Inc. from its inception in 1993 until he left in 2005. The company specializes in water treatment, additives, and chemical process aids.  Prior to that time, he was President and Chief Operating Officer of the Hall Chemical Company, a maker of specialty metal-based chemicals from 1988-1992.  Mr. Ahearn was employed for 28 years by Exxon Corporation and Exxon Chemical from 1960-1988, holding various executive positions in research and the business.He was appointed in 2014 to the Board of Directors of Economic Incubators, Inc., a joint venture between Collier County and Enterprise Florida a business accelerator to assist the growth of entrepreneurial companies in the area.