As the debate continues over the DEC approving natural gas pipelines, the people in Upstate New York are being squeezed out and forced to move.

Last week’s Monticello DEC hearing on a 7.8 mile Millennium Pipeline loop with a compressor station and upgrades drew the usual pro/anti gas development crowd. Lots of opinions were offered but little technical information the DEC could use in decision making.

The antis painted an apocalyptic picture of foul water, unbreathable air, rising seas, and disease. Union workers and others in favor of the project saw jobs and economic development. Most local political leaders spoke of increased tax revenue. They said the Millennium Pipeline has been a good neighbor, living up to its promises and benefiting the community. 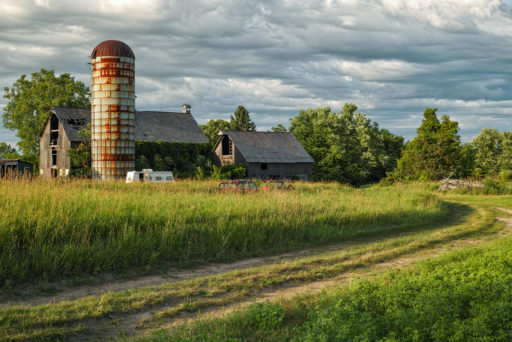 An abandoned from in Upstate New York

Let’s cut to the quick. The anti’s want to keep gas in the ground. To achieve this, they’ll do anything from lawsuits to street theater as long as it gets news coverage and political attention. The tactics are successful. The Constitution Pipeline, scheduled for completion two years ago, is still tied up in court. Not one pipe laid in New York. A dozen pipelines throughout the Marcellus region are in various stages of delay.

The purpose of delay is twofold. Delay allows the wealthy backers of renewables to attempt to bring renewable energy outputs up to scale while adding costly burdens to natural gas. By driving up the cost of gas, these elite backers hope to narrow the spread between low-cost gas and high-cost renewables. That’s the REAL pipe dream.

Brookhaven’s solar farm and the wind turbines off Block Island are the only two large scale, commercial renewable entities selling electricity into the grid which are in or near New York. Even with massive subsidies their product averages about five times New York’s wholesale rate. Keep in mind, New York’s electricity is one of the highest in the nation. Parity with gas generated electricity is a long way off. 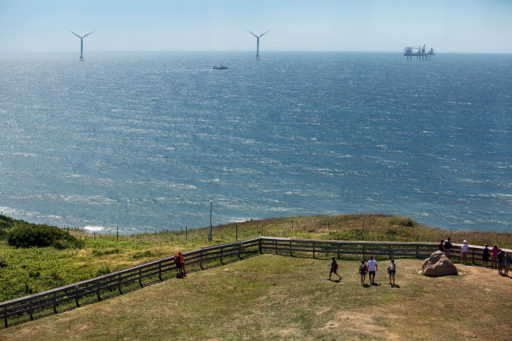 As for environmental purity, natural gas has lowered CO2 emissions in the USA to twenty five year lows, as gas replaces coal in electric generation. Remarkably, this drop has occurred amidst population growth and economic expansion. Gas has benefited the environment without tripling the cost of household electricity as has occurred in Europe. Yet gas development is the bridge to the future the anti’s wish to burn. LOL on that.

In the meantime, Upstate New York is emptying out. Take a ride around your neighborhood. Count the For Sale signs. At last Thursday’s DEC hearing a young man from Local 17 spoke of high property taxes, the high cost of living, and the lack of jobs in New York. He said, “I’m your future, New York, and I’m leaving.”   He was followed by a young mother of three. Her husband travels an hour and half to a carpenter’s job. “We can’t make it,” she said. “We’re putting our house up for sale. A year from now, we’re gone.”

If the DEC was listening, that was the take-away. Upstate New York is dying, bleeding its young families who are moving anywhere . . . except New York. Pipelines create jobs and provide low cost energy to power our industries and heat our homes.

Someday renewables will be ready but for now let reason prevail to build a future for us all.