Pennsylvania Governor Tom Wolf is trying to implement a new carbon tax by fiat, enrolling the Commonwealth in a green scam that has done nothing for climate.

Pennsylvania governor Tom Wolf’s executive action to impose a Cap and Trade system on carbon dioxide emissions is easily his most harmful act in his two terms as chief executive of the state. As one of the most liberal governors in the nation, his progressive impulses have, until now, been constrained by a GOP controlled House and Senate.

His move to bring the Keystone State into the Regional Greenhouse Gas Initiative (RGGI) and impose a costly and economically crippling carbon trading system is an attempted end-run around the GOP to implement a tax without legislative approval. 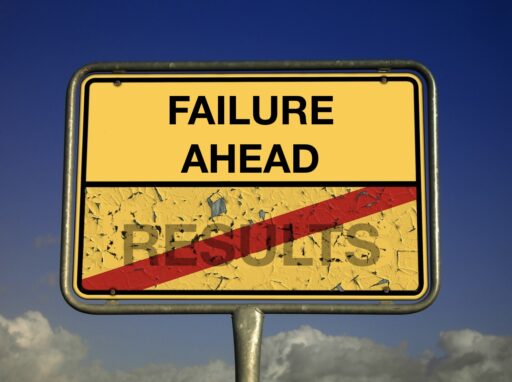 On October 3rd, Wolf signed an executive order that began the process of adding Pennsylvania to a group of northeastern states that constitute what has been called the “first mandatory market-based program in the United States to reduce greenhouse gas emissions.” It is now up to the Department of Environmental Protection to draft the proposed regulation and then go through possibly two years of a legislative comment period. According to news reports, the legislature does not have veto power, although we expect to hear disagreement on that point.

In short, the program would establish a market through which electricity providers purchase “emission allowances” to offset their CO2 emissions. The current market rate for purchasing these carbon offsets is $5.20 per ton of CO2 emitted. According to the most recent  statewide data (2016) from the U.S. Energy Information Administration (EIA) these energy providers emitted 82 million metric tons which would have generated about $400 million in revenues.

The overall goal of the plan is to make electricity derived from fossil fuels more expensive and, hence, renewable energy more competitive.

According to the RGGI, the state would “invest” the money generated into “energy efficiency, renewable energy, and other consumer-benefit programs.” That would likely include subsidies for wind and solar projects, home and office weatherizing and expansion of public transportation programs in the state’s largest urban areas to name a few beneficiaries.

That nearly half-billion dollars in costs would not be absorbed by the power generators but would be passed on to consumers in the form of increased energy costs. Not only would this make Pennsylvania a more expensive place to live, it would render the state less competitive for energy intensive businesses compared to neighboring Ohio and West Virginia and other locales that have no plans for artificially inflating electricity costs.

A review of the effects of the RGGI last year revealed that member states saw a 12 percent drop in goods production and a 34 percent drop in production of energy-intensive goods. This is likely attributable to a 64 percent increase in electricity prices in RGGI states between 2007-2015.

Additionally, according to the study, the cost of wind and solar power has averaged two to three times the megawatt-hour rate as compared to existing conventional fuel sources. Any increase of renewable energy supplies would necessarily further the price increases to consumers.

Using the calculations for predicting warming from the National Center for Atmospheric Research, if 100% of the state’s electricity generation emissions were eliminated, only 0.001 degree Fahrenheit in warming would be averted by the year 2050. This difference is well below our ability to measure global temperature.

This extremely small — and immeasurable — effect should not be overlooked in discussions of whether to impose the significant burdens of Governor Wolf’s proposal on the state and its citizens. How many lost jobs is a reduction in temperature measured in thousandths of a degree worth?

In short, the governor would infringe on the freedoms of people and make them significantly poorer for virtually no advancement of his stated intention to avert global warming. The legislature, the business community and all right-thinking citizens should stand against his economically crippling proposal.

Reposted, with permission, from Inconvenient Blog.

Editor’s Note: Participation in the bogus RGGI program is nothing but a back-door carbon tax that will cost Pennsylvanians billions in govern rent-seeking by special interests using renewables as an excuse, with meaningless accomplishments vis-a-vis reducing CO2.