InsideClimate News is a Rockefeller shill organization and the way it operates offers a window into the fractivist echo chamber created with their money.

InsideClimate News published a story the other day that, despite being pure bunk, serves to demonstrate exactly how the fractivist echo chamber, as my friends at Energy In Depth call it, really works. The on-line publication known as InsideClimate News, is really just an fractivist blog, of course, not a news outfit, yet they adorn the header of their blog site with this:

No doubt, this offers a bit of reassuring credibility for the true believers and the occasional unsuspecting naive individuals looking to educate themselves on global warming, fracking and all that but, like nearly everything else InsideClimate News offers, it’s just more Rockefeller and friends financed propaganda.

A recent story in InsideClimate News entitled “Fracking Studies Overwhelmingly Indicate Threats to Public Health,” serves to show how the echo chamber works. Like most of what one can read on the site, it is pure sophistry. The post is about the release of the 3rd edition of the Compendium of Scientific, Medical, and Media Findings Demonstrating Risks and Harms of Fracking by a group called Physicians for Social Responsibility and another known as Concerned Health Professionals of New York. Our friend Vic Furman demolished an earlier edition in two must read guest posts here and here, so we already now what the 3rd edition is – more anecdotes, more junk science and more hysterical propaganda. 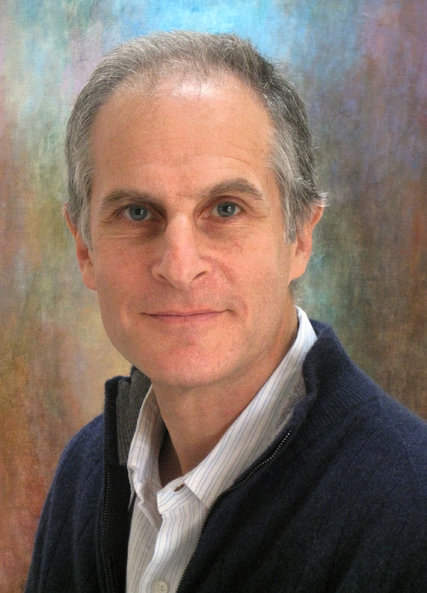 What is interesting, though, is how this all comes about. The 2014 Annual Report by Physicians for Social Responsibility provides the first clue. Page 15 lists institutional supporters and we see the Energy Foundation, the Heinz Endowments and the Rockefeller Family Fund – three of the most prominent special interest funders of fractivism.

Next, let’s take a look at Concerned Health Professionals of New York, which is an apparently unincorporated handful of individuals also in the service of the same special interests. There is “Look at me, I’m Sandra Dee” Steingraber, for example, who has been funded by the Heinz Endowments and seems to go wherever the Park Foundation and friends need her. They, too, fund her, of course.

There is also Dr. David Carpenter, who is not only not a medical doctor but also not much appreciated by the courts as an expert. He has a history of opposing everything from electrical substations to salmon farming to electric blankets and works off money supplied by such fractivist special interests as the Pew Charitable Trusts and the V. Kann Rasmussen Foundation, which is closely associated with the Rockefeller Brothers Fund.

Looking at the content of the Compendium and the InsideClimate News story on it, we see further evidence of the echo chamber effects. First, there is this quote from the Catskill Mountainkeeper’s Kathleen Nolan:

“For years we heard stories. … Now that anecdotal evidence is being confirmed by scientific evidence,” Kathleen Nolan, a pediatrician and bioethicist in New York and one of the authors of the report, said in a conference call. “There’s just no justification to exposing people to these risks.”

As if a quote from an advocate funded by the Mountainkeeper and ultimately by the same people as the funders of the junk science itself counted for anything. This is Pulitzer Prize winning journalism?

There’s also an astounding quote from David Carpenter who says this:

Brown said it was “disingenuous” to require that researchers conclusively prove that a specific pollutant from a well site was causing a particular illness. That level of detail is unimportant in making policy decisions, he said.

This, of course, is exactly the approach taken with respect to the entire compendium; throwing a shovelful of manure against the wall and hoping some of it will stick is all that is required. Perhaps that’s why the State of Washington Supreme Court found the following with regard to some of his expert witness testimony (emphasis added):

¶26 The trial court possessed the discretion to find that Carpenter’s failure to follow proper methodology rendered his epidemiological conclusions unreliable and unhelpful to the jury as a matter of law. Carpenter’s admission that he selectively used data created the appearance that he attempted to reach a desired result, rather than allow the evidence to dictate his conclusions. The trial court did not act in a manifestly unreasonable manner in excluding his testimony, and we will not disturb its decision.

Regardless, we see what the Compendium is all about – selectively using data to create the appearance of the desired result but the problem is exacerbated in this instance by the fact many the original studies analyzed in the Compendium (e.g., studies by Duke University, which is funded by the Park Foundation), the Compendium itself and the reporting on the Compendium are all funded the same small group of special interests by the name of Heinz, Park and Rockefeller. Yes, InsideClimate News itself is also a special interest enterprise as we noted in this story; funded by the Energy Foundation (the hedge-fund Simons family), the Park Foundation and the Rockefellers.

These same people have also made a mockery of peer-review with Sandra Steingraber peer-reviewing New York State health studies “analyzed” in the Compendium and David Carpenter being quoted as one of the independent experts with regard to another analysis made in the report. 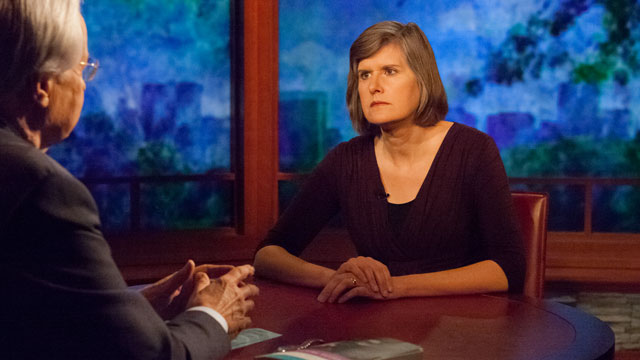 Sandra Steingraber being interviewed by Bill Moyers on a program financed by the Park Foundation, which also funds some of her efforts.

The final insult to the intelligence of any objective observer, though, is the corruption of the Pulitzer Prize process.  InsideClimate News did get a Pulitzer Prize in 2013 but who awards the prizes? None other than Columbia University’s School of Journalism, through a supposedly independent board stacked with a combination of Columbia University staff and like-minded folks in the media, including a representative of the fractivist ProPublica blog.

ProPublica is financed by, among others, the George Soros Open Society Foundation, Jeff Skoll, the John D. and Catherine T. MacArthur Foundation, the William and Flora Hewlett Foundation, the Lisa and Douglas Goldman Fund and the Geraldine R. Dodge Foundation run by Rockefeller descendant Kim Elliman (with the help of John Adams’ daughter) – every one of these organizations being a fractivist special interest funder. ProPublica also just happened to have also won have a Pulitzer Prize for itself before it obviously helped steer one to InsideClimate News. On top of that, does anyone need reminding of the close relationship of the Rockefellers with Columbia University, which owned the land on which Rockefeller Center was built? 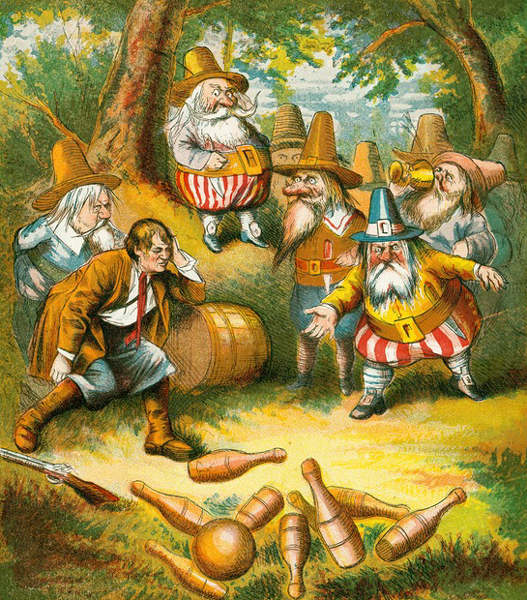 Rip Van Winkle bowling up thunder in the Catskills

It is the sound of an immoral cronyism, the noise of an elitist empire’s army tromping through the forests hoping to scare away the natives before the troops arrive and take over everything. The natives may be scared but that doesn’t mean they won’t fight. There is a changed mood in America these days and con games like the ones at InsideClimate News no longer work like they once did. We now know the enemy.

9 thoughts on “The Fractivist Echo Chamber at InsideClimate News”