Adam Diaz talks about hard work, job creation and business growth, all thanks to the shale revolution, in Cabot’s Looking Back, Moving Forward series.

Coming from a family known county-wide for its strong work ethic, it’s little surprise that Adam Diaz had the foresight to diversify his assets to not only accommodate the various needs of the natural gas industry but to reinvest those profits into his existing businesses and buy up small companies on the verge of closing, making them stronger and securing their positions as gainful employers. 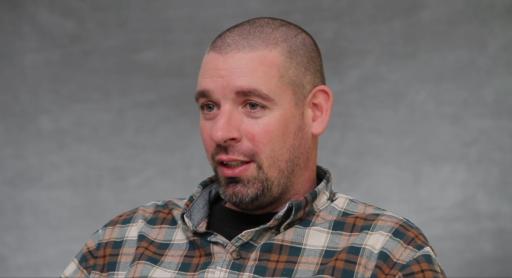 Adam recalls leaner times when there was little industry in Susquehanna County beyond farming, which was barely holding its own, timber management, and blue stone quarries. “You had jobs, but it was nothing sustaining that would keep you in the area,” Adam noted. He was even thinking of leaving.

Diaz Companies has since become a conglomerate of gas and oil businesses, disposal, hardwood sawmill, door manufacturing and property management facilities. Adam sees the steady growth and expansion of these businesses as a long-term investment in the community. “I know that my daughters and those of my employees will be able to find work,” he stated. 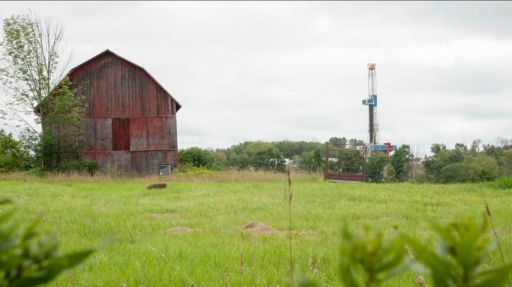 During one of his first visits to a gas site, Adam related, he overheard an argument between a waste hauler and the gas company representatives, complaining about after-hours work. To Adam, the man seemed ungrateful for work for which he and his employees were starving. On the advice of his accountant, he quickly bought a disposal company.

Adam approached Cabot Oil & Gas Corporation, offering his disposal services. “We told them that we would work after hours, on weekends and do whatever needed to be done.” Cabot officials responded with a solid contract, and the rise of Diaz Companies began. “One piece of advice that I can give to someone who wants to get into the gas industry is “Don’t be deterred by the amount of work you have to put in. If you are willing to work, they are going to reward you greatly. Cabot brought us a lot of opportunity because we were willing to work.”

From the roll-off disposal business, Cabot encouraged Diaz to expand into hauling, excavating, and drilling conductors, which required the purchase of new equipment. The guidance and steady work that Cabot provided, Adam explained, allowed them to sustain the debt load.

His company also worked with Cabot to enhance techniques and develop new ones for waste disposal. Putting previously idle equipment back into service also provided a cash flow to purchase some struggling companies, keeping their employees, and providing further support for the gas industry that did not have to be brought in from the outside.

“They were looking for local services, and they wanted local people to do the work,” said Adam.

His hardwood sawmill was modified to produce cabinet doors. That company alone grew from 30 to 120 employees making more money than before and receiving health benefits that Adam couldn’t previously afford to give them.

“Individuals who have seen the low side of it can benefit and appreciate the good that has come from it,” Adam remarked. Diaz Companies has grown to be the largest employer in the county, just ahead of the hospital and county government. He can now provide paid vacation, sick pay, and Christmas bonuses to his “associates,” as Adam prefers to call his employees.

As for the hospital, Susquehanna County had long been at the lower end of the scale when it came to accessible quality health care for its residents. The nearest full-service hospitals were 45 minutes north or south. Cabot made a capital “match” investment with the Endless Mountains Health System toward the construction of a brand new facility, which opened in 2015.

“Now, we have this state-of-the-art new hospital that is servicing everyone here in the county,” noted Adam, who sits on the hospital’s board, as well as the board of the Harford Fair, another county entity benefiting greatly from gas company investments.

Adam maintains that the presence of the gas companies has led to an overall stability of the community. Healthy people are happy people, he suggested, and people can afford to stay where they grew up. “People are content now when they get a job,” he stated. 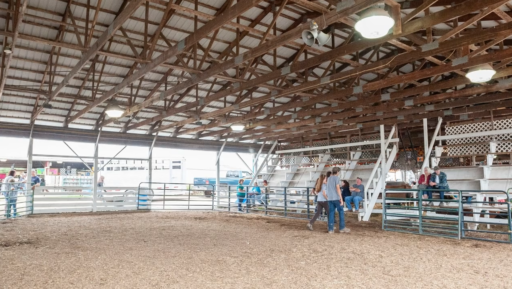 7 thoughts on “The Adam Diaz Success Story: Made Possible by the Shale Revolution”