Development of Texas renewables, together with natural gas, are making Texas one of the greenest places on Earth, but you won’t see it in the news.

An endearing/infuriating attribute of the Green media community is an ability to influence the debate by highlighting renewable successes in ways framed to feed into the “let’s call the whole controversial and risky fracking thing off” meme. To those in the green audience, the point is that renewables are already able to succeed so what do we need gas for?

It’s only natural to publicize success, and I certainly don’t begrudge them it. What is hypocritical is promoting wind as a complete solution. It is inconsistent to not highlight wind success when it’s obviously supported by gas. No one in the oil and gas industry feels threatened by wind, but in the UK especially, wind supporters, (significantly, never the industry itself) generally frame the shale debate as one of either/or, not both. 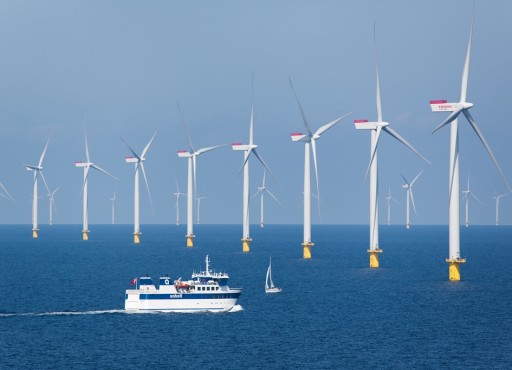 This week we had two typical cases. The first from Denmark has been, and will be, another of the tweets and Facebook shares that will be heard around the world. And rightly so. It’s good news.

Denmark produced 42% of its electricity from wind turbines last year according to official data, the highest figure yet recorded worldwide.

The new year-end figures showed a 3% rise on 2014, which was itself a record year for Danish wind energy generation.

The country’s minister for energy, utilities and climate, Lars Christian Lilleholt, called the record significant and said: “Hopefully, Denmark can serve as an example to other countries that it is possible to have both ambitious green policies with a high proportion of wind energy and other renewables in the energy supply, and still have a high security of supply and competitive prices on electricity.”

I think it can too Minister Lilleholt, but let’s get real, how much international read across does it really have? Science and engineering often escape many green journalists as in the Guardian above. But geography? Denmark has a long coastline, lots of empty space and only 5.9 million people. It’s a third of the size of England, but England’s population is 53 million or 900% more people.

So, while wind is an excellent and commendable solution for Denmark, making it a global paragon is a stretch. The Guardian also put aside the uncomfortable fact that the main wind provider in Denmark (and the UK) is DONG, Danish Oil and Gas. I’m a big promoter of gas enabling wind, but that part of the Danish story would be greenwashing on my part apparently.

Before getting to the “country” that put’s this Danish success into the shade, it’s worth pointing out that on the day the article was published a visit to the excellent Energinet DK site showed the peak Danish wind contribution was barely over 3% and there were brownouts. Luckily DONG, which is state owned, still has coal plants. That and the almost complete invisibility of wind in the UK on the coldest night so far this winter also got missed, or perhaps simply censored.

In another head/desk moment, the other success cited as global exemplar this week was the Cook Islands. Population 15,000, but enough for this story:

The Cook Islands in the South Pacific is on track to become 100 percent renewable by 2020, it was revealed on Sunday.

In fact, Prime Minister Henry Puna said that the 15 islands that lie southwest of Tahiti would generate 80 percent of its electricity from renewables by the end of 2017.

We have no difficulty upscaling to renewables,” he told a high-level energy debate organized by the Financial Times and the International Renewable Energy Agency (IRENA) in Abu Dhabi

How on earth could there be any difficulty? A non-industrial society of 15,000 in low latitudes and the middle of the very windy South Pacific. I’d be dying to take a trip to trumpet my success and skip out to the mall too if I was in that lucky position.

As in most island states, this is a case of renewables replacing diesel oil, a rather obvious no-brainer.  Replacing oil with gas in far more heavily populated Hawaii, or oil and coal in Bahamas, Jamaica, Malta, Cyprus or Mauritius a is a natural progression and one of the few growth markets remaining for LNG. 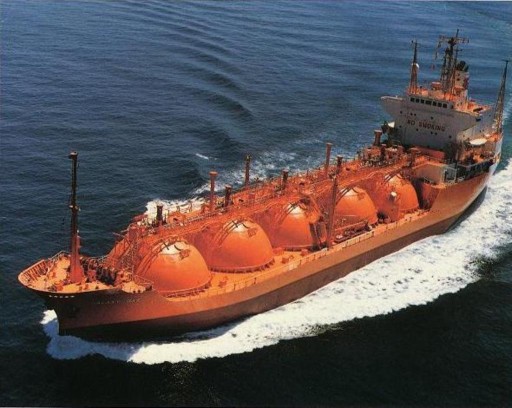 LNG on its way to Hawaii from the mainland

Yet there is an even bigger wind success story as this from Scientific American shows. However, in this case, the green trumpets never even make it the case to provide a fanfare salute for the far larger success in a formerly independent country of 27 million people:

On December 20, a low-pressure weather system crossed through the Texas panhandle and created sustained wind speeds of 20 to 30 mph. The burst of wind propelled Texas to surpass its all-time record for wind energy production, with wind providing 45 percent of the state’s total electricity needs — or 13.9 gigawatts of electric power — at its peak.

That’s 13,900,000,000 watts: enough electricity to power over 230 million conventional 60 watt incandescent light bulbs, or more than 11 times the 1.21 gigawatts that Doc Brown’s time machine needed in Back to the Future. In other words, a heck of a lot of power.

The latest record is news not only because wind provided nearly half of Texas’s electricity needs, but also that it did so for so many hours in a row.

What a great story for the planet. But as it’s not a Green’s story, we’re as likely to hear it mentioned as any record low wind story.

To the neutral observer it should put paid to any notion that large gas supplies and wind don’t mix. Even worse, when if one throws in solar Texas has greater success in green energy than Denmark:

Last year, solar installations on ERCOT grew almost 50 percent. This year, solar generation could jump sixfold, according to ERCOT projections, which are based on developer agreements to connect with the grid. By 2030, solar will add 14,100 megawatts of power if proposed rules to cut emissions and haze remain in place, ERCOT estimates. That could power over 2 million homes in the summer. And if solar builds out as projected, it would account for more new capacity than wind and natural gas plants combined, ERCOT said.

“Solar is poised to take off in Texas,” said Peter Sopher, a policy analyst for the Environmental Defense Fund in Austin.

What a cool, and disrupting story: By 2030 one of the greenest parts of the world will not be the UK, Scotland, Germany, Cook Islands, France or Brazil – but Texas. Solar, wind and gas getting along just fine for a huge population famed for their addiction to comfort. Texas over 50% renewable power in 2030. What a great headline that should be. Why isn’t it? 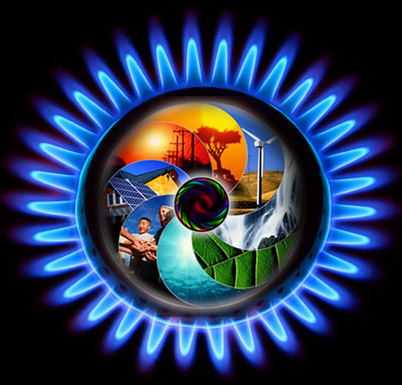 Strange how we don’t hear that story. The chances of Friends of the Earth or Greenpeace mentioning this story is even lower than the potential for a shale well (not injection waste wells) to cause an earthquake.  It’s much more interesting to for Tony Bosworth or Daisy Sands of Greenpeace , if years out of date, for editors to present a simplistic narrative of an evil Texan oil industry now wanting to poison the earth with shale.

Friends of the Earth can barely make it out of the house without either Mr. Frackman or the Frackosaurus props. This is truly bizarre. Greens hate gas so much that even when it makes wind and solar viable, they simply don’t mention it. It’s as if deep down, they don’t want to actually succeed. If one has job promoting a product, one has long learned that there is more immediate money to be made describing problems than in contributing to their solution.

5 thoughts on “The Texas Renewables Elephant Not in the News”