Porsche’s new electric vehicle, the Taycan, is one only the wealthy can afford, yet taxpayers will be forced to foot the subsidy bill!

Porsche recently announced that “owners of the upcoming Porsche Taycan will get three years of free charging at hundreds of Electrify America public stations,” according to Axios. It sounds like a nice gesture, but is actually emblematic of the flaws in providing electric vehicle subsidies, benefits, and goodies—they disproportionately benefit the rich. 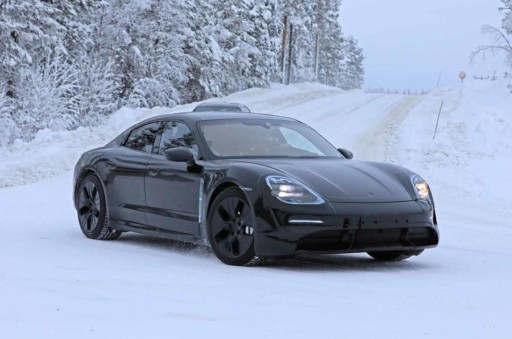 Prototype of the Porsche Taycan

These vehicles clearly are not targeted toward—nor are they remotely affordable for—average Americans.

That’s not particularly surprising; electric vehicles are overwhelmingly purchased by wealthy families, and that’s going to be particularly true for these expensive Porsches. But it is particularly egregious that these people are going to have their purchase offset by up to $7,500 in federal tax credits, and up to $5,000 in state credits.

It’s also troubling that wealthy families will be rewarded for dropping six figures on an EV with up to $12,500 in working-class taxpayer dollars. The Washington Post got it right when they editorialized that EV subsidies truly are “a Robin-Hood-in-Reverse Policy.” 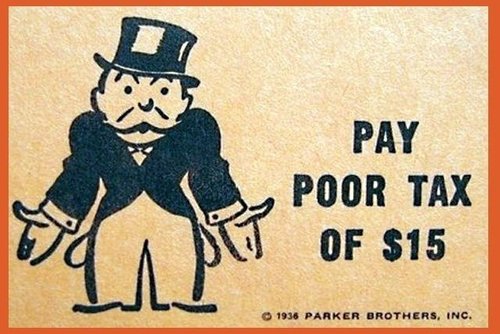 Given the wealth of the buyers, it’s difficult to believe that offering three years of free charging to these Porsche owners is a good use of the VW emissions fines that Electrify America was created to disperse, because it is unlikely that it’s going to make one whit of difference in decisions on whether to purchase such an expensive EV. Might the fact that Porsche—like Electrify America—is wholly owned by the Volkswagen Group have something to do with this unnecessary largesse?

These generous self-serving subsidies shine a harsh light on another flaw these welfare-to-the-wealthy policies: not only are EV owners the beneficiaries of state and federal government largesse, they’re also infrastructure freeloaders.

State and federal gas taxes were established to ensure that people who used the roads actually paid into funds to maintain them. But since EVs don’t use gasoline, this is yet another way they are forcing other taxpayers to subsidize them.

And it reinforces a recent study which found that “EV subsidies also represent a wealth transfer from lower-income people to higher-income people and, therefore, could have negative consequences on overall income distribution.”

All of these factors are creating stronger and more numerous calls for an end of EV subsidies from some notable—and surprising—sources:

“If electric vehicles are the wave of the future, they’ll have to survive on their own economically sooner or later. It should be sooner. Car corporations, billionaire entrepreneurs and their well-heeled customers have received enough assistance from the rest of us already.” –Washington Post editorial

“When upper-income households are the only ones benefiting from electric car subsidies, taxpayers should be asking what benefit they are getting from them.” — Wayne Winegarden, Pacific Research Institute

“From an environmental, social, and economic perspective, it would be smarter to subsidize the purchase of super-efficient, modestly priced gas and diesel vehicles by middle and lower-income people than to give hedge-fund managers $7,500 for buying a Tesla.” — Daniel Gross, Slate

“Every time one of these [EV] cars sells, the U.S. taxpayer must help pay for it. …It’s time to take taxpayers off the hook. The industry no longer needs these subsidies.” – Sen. John Barasso

One thought on “Spread the Wealth Among the Wealthy: The Story of the Taycan”