South Australia, once again, provides a leading example of how solar subsidies are paid by and punish ratepayers who can ill afford to show green virtues.

We covered the South Australia solar debacle several times here, most recently by pointing out what that fiasco teaches us about stupid green new deal programs such as Andrew Cuomo is now implementing in New York and Tom wolf would love to do in Pennsylvania. There’s a role for all forms of energy generation and we’d be fools not to entertain rooftop or backyard solar as a way to supplement baseload generation. Indeed, I’ve drafted zoning rules for municipal clients who want to make sure it’s accommodated. Still, we’re doing no one any favors when we exploit ratepayers in an attempt to make it look economical. That’s what’s happening with solar subsidies in South Australia and there’s now lots of pushback on that front. Expect the same here in America down the road. Natural gas is a far better deal for all. 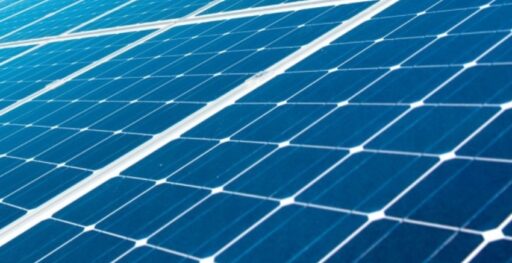 The pushback in South Australia is coming from organizations representing low income households, as well as utility companies who grasp the cost-shifting taking place with solar subsidies and the danger it represents to long-term financial stability. Here is the essence of the story from the Australian Broadcasting Corporation (ABC):

Over the past decade, state governments have actively incentivised households to feed their solar into the grid, by offering generous feed-in tariff schemes. Most have now closed to new entrants.

They argue that under the current system, households without solar could be unfairly burdened with the cost of augmenting power networks to cope with the increase of new panels, which is already placing a strain on the network in states with heavy solar penetration like South Australia…

The idea has drawn a furious response from many solar panel owners, including Adelaide man Michael Preus.

“People will just disconnect them, and tell them to get stuffed, that’s what I would do,” he said.

Mr Preus said he had installed his household solar PV system to save money and help the environment, but was now questioning his investment.

“We’ll never, ever in our lifetime recoup our investment, the return is just not there.”

“Those non-solar households that don’t have the benefits of solar will be left holding the grid and bearing the additional cost,” he said.

That pretty well sums it; ratepayers who can’t afford the increased electricity costs effectively pay the solar subsidies that made rooftop ad backyard solar seem economical to others. The end result, when costs are properly assigned, is that no one wins because solar too often makes no economic sense. It is but a case of green virtue signaling for the home owner and green eggs and scam for government rent-seeking investors. When the solar subsidies are paid by those who should pay, the whole thing falls apart.