A Yale health study attracting the interest of fractivists is not only deeply flawed but is also being sloppily reported. Why does this happen?

Yesterday, while reading a piece on the latest (misleading) study from Yale saying that those living closest to wells suffer from more health symptoms than those living further away, I noticed a glaring mistake. In literally the first sentence of the article, the writer talked about wells drilled using “fracking” as being the potential cause of these health problems that may or may not be related to drilling.

Wells are not drilled using fracking! Horizontal drilling, paired with hydraulic fracturing, is leading to the boom we are witnessing today. Drilling and fracking are two different and distinct processes and stages in the cycle of completing a well. Drilling the well can take a month, fracking takes 2-3 days. And, let’s not even mention injection wells here. That’s another completely separate process that gets lumped in as part of “fracking.” 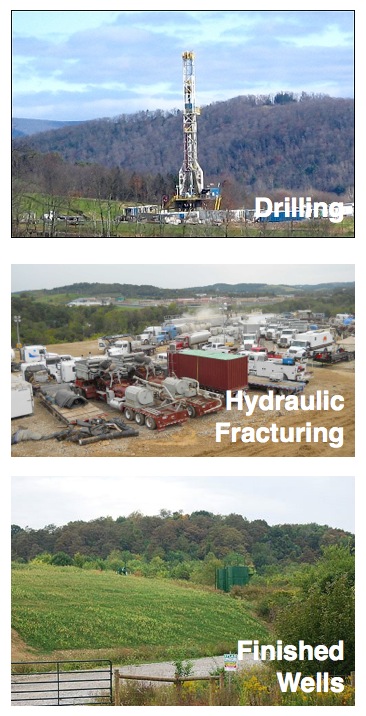 So what drives this misinformed view? Is it laziness or sloppy reporting? Simply asking someone in the industry could get them guidance on these terms and processes. That doesn’t seem to hard to me. Are folks looking to push a particular agenda?

Perhaps. I’m sure that some are, but not all. My guess is that it’s to keep things simple and tie the whole process basically to one nasty-sounding word…fracking. I wish the press would go to greater lengths to explain each of these processes and to tell the true story of happenings in the cycle of a well being drilled and starting to produce gas. People are capable of “getting it,” and we can move away from a derisive word created only to cause harm to the industry.

Editor’s Note: Doug makes a great point. There is far too much knee jerk reporting intended to simply perpetuate what is a perceived fracking controversy that reporters are anxious to fuel in the interest of creating, well, interest in what they have to say. Reporters could have easily investigated, for example, and found out what Katie Brown at Energy In Depth learned in short order. Her post on the subject is a must read. She points out the following:

The Yale study, in other words, is another piece of mercenary junk science with no independence whatsoever, inextricably linked to the special interest agendas of the Heinz Endowment and its Southwest Pennsylvania Environmental Health Project. Yet, few, if any of the news reports identify these fatal flaws. Journalism is all but dead, which, of course, is Doug’s point.

12 thoughts on “Sloppy Reporting of a Flawed Yale Health Study”