Horizontal drilling and hydraulic fracturing — the shale revolution — have bolstered the US economy while enhancing our foreign and military policy position.

The combination of horizontal drilling and hydraulic fracturing is at the heart of the shale revolution and has yielded abundant unconventional energy. It has also improved the US economy (creating jobs, state tax revenues and oil independence) while providing a means to enhance our position with respect to foreign and military policies. 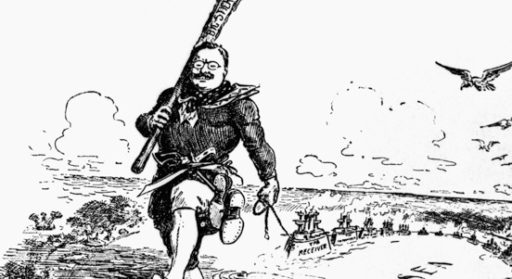 The Obama administration authorized export of US crude oil; based on shale oil quantities satisfying US demands with available export surplus. The Trump administration has capitalized on this previous policy to utilize US unconventional shale oil and gas resources as a means to implement a hard economic foreign and military policy.

Consider appointments, for example. There’s Rex Tillerson, our Secretary of State, whose experience as Exxon-Mobil CEO offers a comprehensive understanding of many nations’ economic reliance on oil and gas. In addition, Harold Hamm, CEO at Continental Resources and presidential candidate advisor, possesses a thorough appreciation of horizontal drilling and hydraulic fracturing as the fundamental elements of the shale revolution.

Horizontal drilling and hydraulic fracturing, together, have unleashed significant shale gas and oil – available for domestic use and foreign export. The export of US shale oil and gas affects countries whose alliance the US has pursued (e.g., Saudi Arabia and Russia). Using our surplus shale oil and gas as leveraging tools enables the US to negotiate favorable policies with these countries – reducing support for Syria’s current governing regime and funding of Muslim extremists by disapproving Qatar – as evidenced by the following examples:

US shale oil has created an excess contributing to the depression of prices. Oil prices below a nation’s sovereign break-even point reduces its capability to maintain key services (i.e. infrastructure, military and/or depletes reserves). Saudi Arabia has been forced to advocate and adopt lower oil production rates and prices. The new heir apparent to the Kingdom throne realized that excessive reliance on oil revenue places Saudi Arabia in a precarious position – loss of middle class jobs – leading to insurrection. 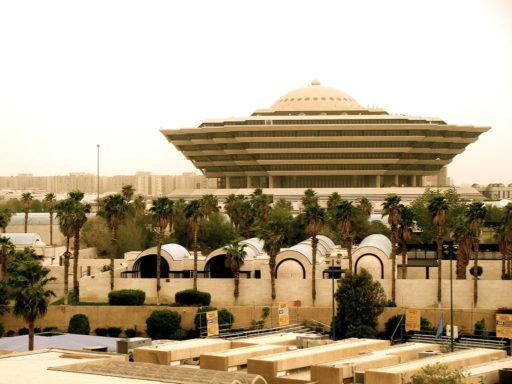 Maintaining kingdom stability depends upon a sound economy. Saudi Arabia has taken an anti-Syria approach aligned with US against ISIS Jihad Terrorists. US security is helped by this anti-Syria approach and by the lowering of oil prices; reducing their black-market revenues. In addition, Qatar has been sanctioned from funding jihadist extremists – further supporting US ability to deal with terrorists who threaten our security.

Excess US shale gas can be exported, as liquified natural gas (LNG), to Europe; offering EU nations such as Poland alternatives to Russia’s Gazprom monopolistic pricing. The threat of our LNG to Russian revenues offers leverage when negotiating their reduction of support for the current Syrian government.

The US military policy includes soft power; the ability to attract and persuade rather than by coercion (hard power). Hard power is the use of military and economic means to  control other political bodies. Economic means typically have been the imposition of trade and financial sanctions. The strategic application of US shale-based energy to influence our opponents’ economic well-being is a recent example of hard power in action.

The drop in Brent Oil prices wounds Russian and Iran who are dependent on oil income and under economic pressure from the US and our allies, because of the former’s incursion into Ukraine and the latter’s nuclear program.

Iran’s oil pricing to achieve a balanced budget equals $130.70/bbl. This is considerably higher than the current Brent price of $50/bbl, limiting their ability to support terrorist activities. Cheaper oil exacerbates the effect of Egypt’s unpopular economic cuts confronting an Islamic opposition capitalizing on these measures.

Energy is the life-blood of a nation’s economy. Indigenous energy sustains and grows the economic capability. Shale oil and gas yielded by the combination of horizontal drilling with hydraulic fracturing (the shale revolution) have liberated the US economy from the tyranny of foreign oil dependence (one needs only recall the Arab Oil Embargo of 1973). Our unconventional energy resources have become a fiscal weapon; a hard power application enabling us to coerce our adversaries into adopt policies favorable to the US and the rest of the free world. Shale oil and gas have become the USA’s Big Stick.

Horizontal drilling and hydraulic fracturing have been deemed environmentally compatible when applied according to good engineering practice; based on reviews (analysis and evaluation) conducted by regulatory and governmental scientific peers.

The U.S. Environmental Protection Agency (EPA) released its scientific report on the impacts from hydraulic fracturing activities on drinking water resources on December 13, 2016. The EPA’s Scientific Advisory Board (SAB) changed their draft statement from there being “no systemic risk” to “hydraulic fracturing activities can impact drinking water resources under some circumstances” (e.g., failure to adhere to sound engineering practice and judgment). I participated with the SAB and the bottom line for me is that hydraulic fracturing bans are scientifically unjustified and especially so if they contravene USA foreign and military policy.