Shale gas is solar energy unlocked, energy from the sun that is stored in the largest set of natural batteries there are – our shale gas reserves.

Our friend and contributor, Jim Scherrer, sent me a guest post I hope to publish in the next few days on the importance of the Marcellus-Utica shale in unleashing the full economic potential of the Northeast, but he included a phrase that caught my eye and it deserves separate treatment. He referred to shale gas as “Paleozoic solar energy unlocked.” I doubt many people think of that way, but, of course, it’s true and, if we take the time to understand it, we gain a much better perspective on the energy debate, where its too easy to divide everything into meaningless categories such as “clean” and “dirty” energy. The reality is that all energy comes from the sun, including shale gas. 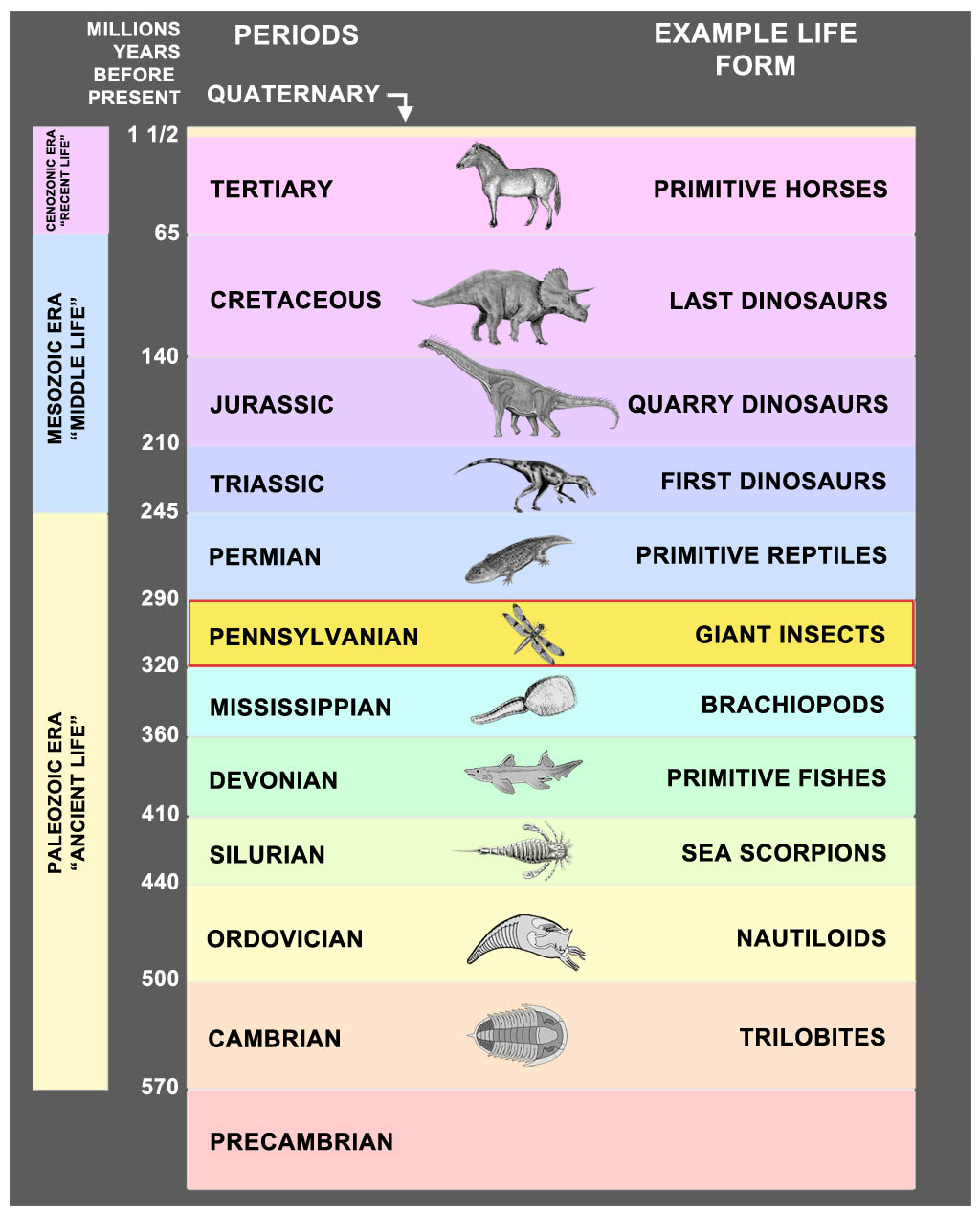 Yes, shale gas is nothing more than stored solar energy, produced from the decay of natural organisms who existed in our oceans approximately 542-251 million years ago during the Paleozoic era. Those organisms existed by virtue of photosynthesis, the photochemical process by which the energy of sunlight is used to convert carbon dioxide from the air into carbohydrates and other carbon forms releasing oxygen as it goes. Coal, oil, natural gas, wood and other forms of biomass are, therefore, all forms of stored sunlight. Think of them as battery systems that allow us to release the sunlight, in a form we can readily use it, when we need it.

It’s really that simple. A “clean” or “green” energy source must also be stored or converted to be useful in any major way, using current day batteries or the equivalent.  There are very few opportunities for using pure energy directly from the sun. It must be converted, channeled, stored and distributed to be useful. Photosynthesis is the natural method for doing much of this and there has been no storage device so efficient or long-lasting as our fossil fuels. The Ever-Ready Bunny wasn’t yet a dream when those batteries were created.

The folks opposed to shale gas and fossil fuels like to call them “dirty” energy and their alternatives “clean energy” but that’s a false distinction. There’s only energy and it all comes from the same place – the sun – in more or less the same way; through photosynthesis or an equivalent photochemical process. If you burn wood or biomass to release the energy, then you’re releasing what was stored by photosynthesis, too.

There are systems that don’t use photosynthesis, the photovoltaic cell being one of them but it depends on using semi-conductor materials that are anything but “clean” by environmental standards. One of those is something called gallium arsenide, for example, which is a compound formed from gallium, a rare earth mineral, and arsenic, a very poisonous one.  Gallium arsenide, in fact, is listed as a carcinogen, and the mining of the gallium is hardly “clean.” Name the energy source, in fact, and there is almost assuredly some argument that can be made that it’s “dirty.”

The Bayan Obo rare earth minerals mine in China

The point is not that we should avoid any of these energy sources, but, rather, that we should seek to manage the risks, recognizing that all energy begins with the sun and it’s really a matter of how to best capture and use it. Photosynthesis resulted in the capture of one heck of a lot of it that we are now able to unlock in the form of shale gas, which is  wonderful thing, because shale gas burns cleaner than any other fossil fuel. The “whatever it is I’m against it” crowd hates the idea because they’re wedded to a dream of relying only upon what they deem to be “clean.” They ignore the realities with respect to storage, distribution, subsidies required and all the rest; not to mention the practical political difficulties of putting windmills in certain, often their own, backyards. What they’re really wedded to, of course, is an irrational hatred of “big oil” or something like that. Holding up renewables as the panacea that’s always on the horizon allows them to do so without admitting they’re against “whatever it is” when it comes down to putting it anywhere near them.

Those with a more balanced perspective recognize all energy comes from the sun and must be converted, stored and distributed to be useful. Renewables hold promise and progress is being made toward developing them but all energy is renewable in the sense it begins and ends with the sun. When shale gas is combusted that’s store solar energy unlocked and it produces carbon dioxide that allows more photosynthesis and renewal of the energy from the sun in a new form. Shale gas, biomass, solar energy as we know it today and every other energy source is nothing more than recycled energy from the sun.

The naysayers will jump in at this point to say “but, we’re unlocking too much stored CO2 at the same time we’re unlocking that ancient solar energy.” This misses the fact the CO2 is what permits anything at all that is “green.” Absent CO2 there are no plants, no stored energy, no us. The critics say the atmospheric level of CO2 is rising to a point things are dangerously out of kilter, yet the predicted warming in connection with rising CO2 hasn’t happened. The floor is littered with failed predictions of climate disasters just around the corner, and one has to ask a simple question. How is that something so essential to life could possibly be so bad?

The answer, to anyone not bound to politically correct orthodoxy, is that it likely isn’t. We’ve had much warmer climates before and we’ve had much higher CO2 levels before. That doesn’t mean we don’t want to be cautious and shift more of our energy portfolio to sources that generate less carbon (because sources with high carbon also tend to generate pollutants such as particulate matter and sulfur dioxide) but shale gas is one of those cleaner sources. The largest source of CO2, moreover, may well be natural causes, not human activity, as this article suggests.

There are, to be sure, plenty of people who believe the opposite, but that misses the bigger point; that natural gas is a winner, regardless of which side one is on in the debate, and it is perspective that it is critical to policy making. We need to apply that perspective in energy policy making. We need to appreciate just what shale gas is – solar energy unlocked. All energy, in fact, is ultimately recycled solar energy. Shale gas is just one more form of it, stored away in the biggest bank of natural batteries every created. Realize that and everything else falls into place.