The Shale Gas News, heard every Saturday at 10 AM on 94.3 FM, 1510 AM and Sundays on YesFM, talked about frac sand, the shell cracker, NGL storage hub and much more last week.

Every Saturday Rusty Fender and I host a morning radio show to discuss all things natural gas. This week, as guests, we had David Blackman an independent energy analyst/consultant based in Mansfield, TX and regular Forbes contributor and Tammy Geanangel a 31 year member of and graduate of the apprentice of the International Union of Operating Engineers Local 66 in Pittsburgh. 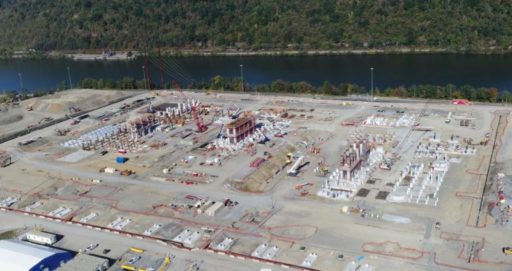 The Shale Gas News, typically, is broadcast live. On the November 18th show (click above), we covered the following new territory (see news excerpts below):