Every Saturday Rusty Fender, Matt Henderson and I host a morning radio show to discuss all things natural gas.This week, as a guest, we had Peter Wulfhorst, Extension Educator, Ag Entrepreneurship & Economic & Community Development Extension Team at Penn State Extension. We also replayed a speech from Representative Gerald Mullery of the 119th District of Luzerne County discussing the importance of HB 1100.

In this week’s Shale Directories meet a member segment we were joined by Pete Dandrea of MJ Painting Contractor Corp. 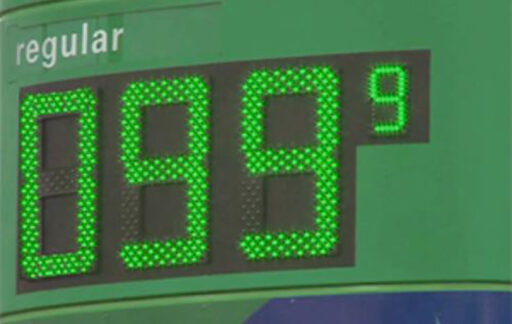 The Shale Gas News, typically, is broadcast live. On the March 21st show (click above), we covered the following new territory (see news excerpts below):