The Shale Gas News, heard every Saturday at 10 AM on 94.3 FM, 1510 AM and Sundays on YesFM, talked about virtual pipelines, New York electric rates, LOLA Energy and much more last week.

Every Saturday Rusty Fender and I host a morning radio show to discuss all things natural gas. This week, as a guest, we had Samuel Schroeder, Intern at Cabot Oil & Gas Corporation. We also played an audio recording of Rep. Jonathan Fritz and Rep. Lisa Baker from an event in Gibson, PA to announce the Energize PA bill package. . 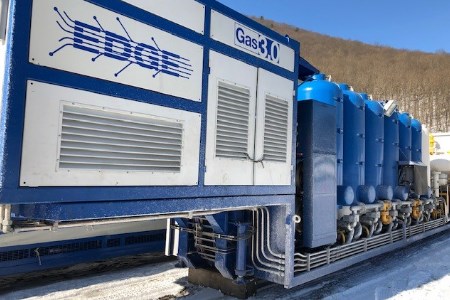 The Shale Gas News, typically, is broadcast live. On the June 22nd show (click above), we covered the following new territory (see news excerpts below):