The Shale Gas News, heard every Saturday at 10 AM on 94.3 FM, 1510 AM and Sundays on YesFM, talked about big oil, EQT, TETCO pipeline and much more last week.

Every Saturday Rusty Fender and I host a morning radio show to discuss all things natural gas. We have been playing some of the interviews from the Think About Energy briefing in State College.  Today we are playing the interview from Mike Narcavage of Southwestern Energy. 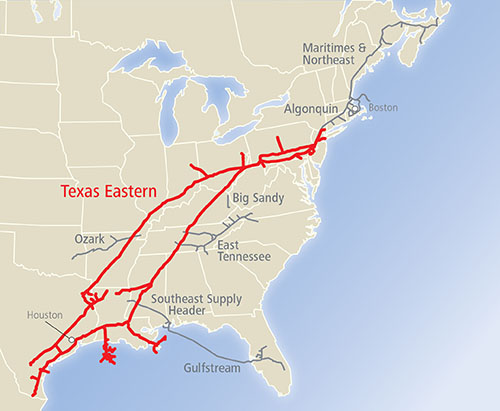 The Shale Gas News, typically, is broadcast live. On the January 4th show (click above), we covered the following new territory (see news excerpts below):