Every Saturday Rusty Fender, Matt Henderson and I host a morning radio show to discuss all things natural gas. This week we ran some interviews which were recorded in the past couple months. One interview was from Mike Sommers, API President and CEO, from early January at the American Petroleum Institute (API) State of American Energy Event. 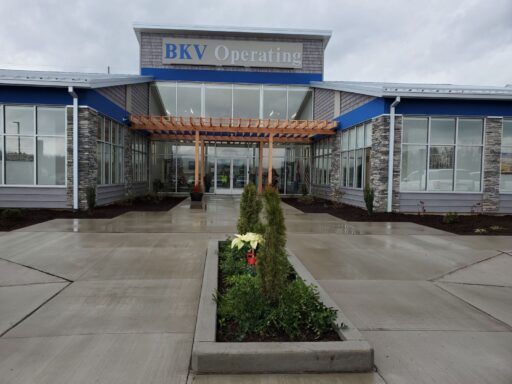 The Shale Gas News, typically, is broadcast live. On the February 15th show (click above), we covered the following new territory (see news excerpts below):