The Shale Gas News, heard every Saturday at 10 AM on 94.3 FM, 1510 AM and Sundays on YesFM, talked about Chevron, Christmas toy drive, ExxonMobil and much more last week.

Every Saturday Rusty Fender and I host a morning radio show to discuss all things natural gas. We held another Think About Energy Briefing this week in State College. PA State Representative Kerry Benninghoff joined us as the keynote speaker. We replayed his speech on today’s show.  We also replayed an interview from Nicolas Brien of Dawood Engineering, Inc. 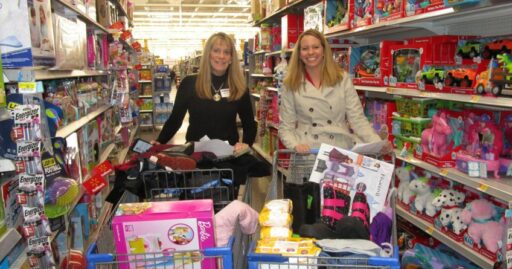 The Shale Gas News, typically, is broadcast live. On the December 14th show (click above), we covered the following new territory (see news excerpts below):