Every Saturday Rusty Fender, Matt Henderson and I host a morning radio show to discuss all things natural gas. This week we played commentary from the press conference held this past week at LCCC where Rep. Aaron Kaufer, State Senator John Yudichak discussed the passage of HB732 and the signing of the bill by Governor Wolf. 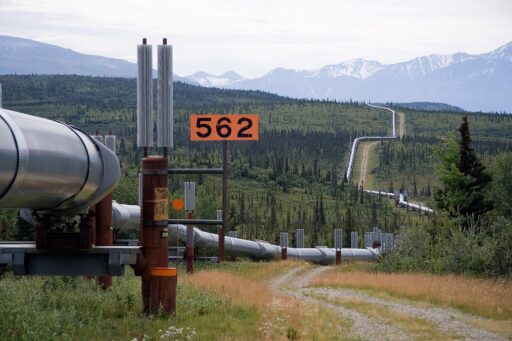 The Shale Gas News, typically, is broadcast live. On the August 1st show (click above), we covered the following new territory (see news excerpts below):