Every Saturday Rusty Fender, Matt Henderson and I host a morning radio show to discuss all things natural gas. Our friends held a conference week ago and had a great panel discussion about the petrochemical opportunities in northwest Pennsylvania. We played the panel discussion from Lance Hummer, of the Keystone Community Education Council, as he talked with the local workforce development folks. 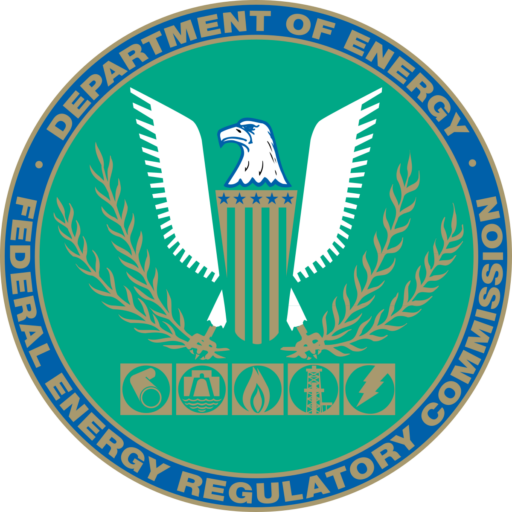