Shale drilling, whether for oil or gas, has made a huge contribution to world peace and security and it’s time we all recognized it and operated accordingly.

The importance of shale to world peace and security never was more in evidence than during the last two weeks.  The fact that very few people know about it underscores why.

As I’ve written before, Saudi Arabia and Iran are locked in a major struggle for control and influence over the Middle East.  Each represents one of the two major branches of Islam.  Saudi Arabia (known as the KSA) is predominately Sunni.  Iran is predominately Shi’a.  Both countries have major oil reserves.  KSA for decades was the world’s most important producer, and Iran has been in the top five in terms of total production and capacity. 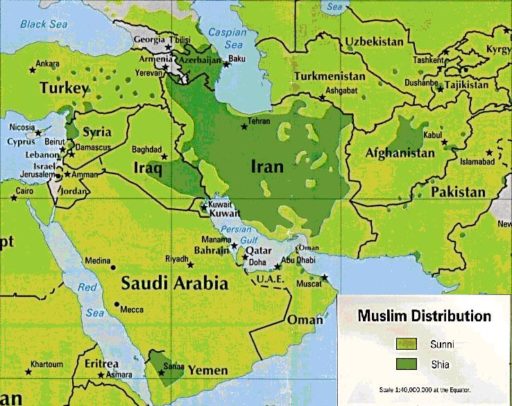 During the last twenty years, Iran has been trying to expand its influence to create an “Iranian Corridor” from Teheran all the way to the Mediterranean.  Effectively they now control much of what happens in Shi’a-majority Iraq, and they have developed Hezbollah into a Shi’a “State within a State” in heterogeneous Lebanon.  Thanks to their support of Bashar Assad in Syria, the Iranians are close to linking up their surrogates and accomplishing their objective.

This has the KSA greatly alarmed.  It sent its troops into Yemen to oppose Iranian-backed Houthi tribesman fighting an insurgency there, but has gotten bogged down.  Facing a greater danger now to its West, the KSA’s new de facto ruler, 32 year old Prince Mohammed bin Salman, summoned Lebanon’s Sunni President Saad Hariri to Riyadh.  While still in the KSA on November 4, Hariri stunned the world by resigning as Lebanon’s President.

Accusing Hezbollah of possessing too much influence in Lebanon’s affairs, Hariri’s resignation shocked everyone.  He still has not returned home, and many suspect he is being held in Saudi Arabia against his will.  The KSA ordered its nationals out of Lebanon.  Houthi tribesman from Yemen fired a missile at Riyadh’s international airport.  Hezbollah reacted with defiance and fears of a war between Lebanon and Saudi Arabia grew, with Iran and possibly Israel likely to be sucked in in some capacity. 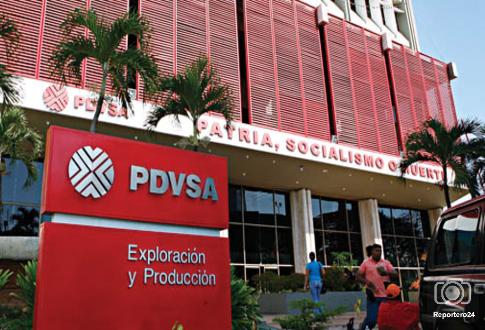 While this was going on in the Middle East, the country with the world’s largest oil reserves, Venezuela, either did or did not default on its foreign debt.  Major bond payments owed by Venezuela’s state oil company, PDVSA, appeared to have been missed late last week and earlier this week.  By today however, it appears that thanks to major Russian help, most of the payments had been made.  The Emerging Markets Trade Association agreed to continue trading with Venezuela, meaning they think the debt will be serviced.  No one, however, is confident long term in the government of Nicolas Maduro.

Think about that.  Two of the five countries with the world’s largest oil reserves are on the brink of war (although the KSA has pulled back recently), the country with the largest oil reserves is almost in international debt default, winter is approaching, and the price of oil – moved slightly higher. Today, it actually fell.

Imagine what would have happened without shale oil? How would the international situation have played out had there been no way for American producers to pick up much of the diminished supply resulting from a Mideast war involving the KSA and Iran?

Without shale, the price of oil would have skyrocketed.  Our country’s energy lifeline would have been threatened, dramatically increasing the chances of direct overseas American military involvement.  The world political temperature would have soared to a point where one false move by any major power could have set off a conflagration.  This would have devastated the world economy – to say nothing of the sheer amount of lives that hang in the balance.

Just for good measure, in Zimbabwe the military finally moved against despotic, 93-year old President Robert Mugabe.  This is important because Zimbabwe has large amounts of lithium, which is the lifeblood of the batteries that would be needed to store and transmit large amounts of solar and wind energy, if and when the technology reaches the point where this is feasible.  Tonight, tanks controlled the streets of Harare. 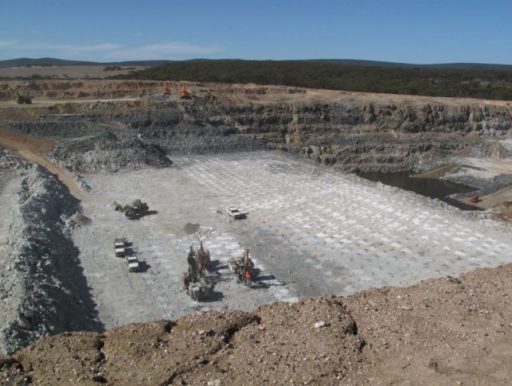 Few Westerners know any of this.  There was no mass hysteria over the prospect of a winter either without sufficient oil supplies or with $5/gallon gas prices at the pump.    No Western troops were redeployed or mobilized.  No emergency measures were undertaken.  Prince Mohammed has shown himself to be inexperienced and reckless.  Combined with continued Iranian aggression, the Middle East still can explode.  For now, however, there is no devastating conflict.

That is what shale has done.  It has given the world breathing space to weather these international crises.  In short, it has helped keep our children safe.

The next time one of the “enviros” wants to ban all shale drilling, suggest a deal.  We will consider that if they volunteer their children to be first in line to fight foreign wars to protect our energy supplies.  Do you think they will go for it?