Renewables are going nowhere while freed by politicos to act as the spoiled children of the energy family. When forced to compete they’ll grow with gas.

I’ve heard Robert Bryce speak and have read much of his material with greta admiration, but his latest article especially got my attention because he addresses one of the fundamental problems for those of us who believe in an energy strategy that is balanced between natural gas and renewables. The problem is simply this: politicians accustomed to passing out other people’s money and claiming credit for it, have stacked the deck in favor of renewables in such a way there is no way for this segment of the energy sector to grow up beyond the spoiled children phase.  Only true competition can accomplish that and when it happens we’ll see renewables and gas grow together. 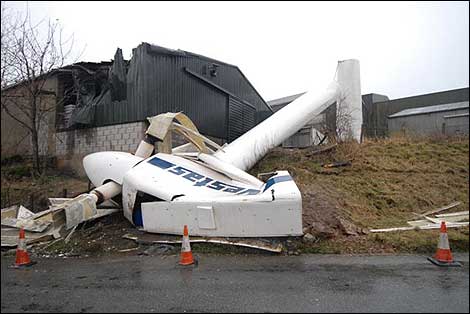 Renewables and gas are already growing together, of course, but it’s not sustainable for reasons that Bryce articulates in his National Review article (something everyone should read in its entirety). Consider these very simple facts (emphasis added):

In December, the Congressional Joint Committee on Taxation estimated that the latest renewal of the production tax credit will cost U.S. taxpayers about $3.1 billion per year from now until 2019. That subsidy pays wind-energy companies $23 for each megawatt-hour of electricity they produce.

Of course, wind-energy boosters like to claim that the oil-and-gas sector gets favorable tax treatment, too. That may be so, but those tax advantages are tiny when compared with the federal gravy being ladled on wind companies. Recall that the production tax credit is $23 per megawatt-hour. A megawatt-hour of electricity contains 3.4 million Btu. That means wind-energy producers are getting a subsidy of $6.76 per million Btu. The current spot price of natural gas is about $2.40 per million Btu. Thus, on an energy-equivalent basis, wind energy’s subsidy is nearly three times the current market price of natural gas.

MidAmerican Energy Company, a subsidiary of Berkshire Hathaway, has a seat on AWEA’s board. Berkshire’s subsidy total: $1.5 billion — and it’s primed to collect lots more. In April, the company announced plans to spend $3.6 billion on wind projects in Iowa. Two years ago, Berkshire’s CEO, Warren Buffett, explained why his companies are in the wind business. “We get a tax credit if we build a lot of wind farms. That’s the only reason to build them,” he said. “They don’t make sense without the tax credit.”

That last line, of course, says it all and it’s renewables have made such progress as they have made to date in places such as Denmark, Germany and the UK, where politicians now realizing other people’s money is, in fact, limited are suddenly pulling back. They have, in process, completely distorted their energy markets and are in a far worse position than before, with Germany having to mine and burn more and more dirty brown coal to maintain some stability to its system. 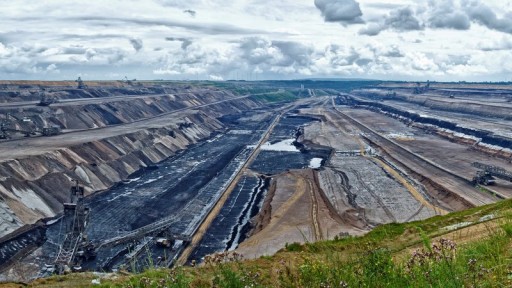 No industry is ever, in the long run, benefitted by continuing subsidies that distort markets and depress the need for innovation to compete in the real world. Renewables need to compete to grow and they are being protected from competition by scam-enthused politicians who want to pass out goodies and collect Hosannas for having done nothing but enhance their own resumes and set themselves up for campaign donations. I like wind projects and have assisted with them but I want them to grow on their own, get to a point where massive subsidies are no longer required and they will work in tandem with natural gas to take us into the future.

2 thoughts on “Renewables: The Spoiled Children of the Energy Family”