…
[Editor’s Note: Renewable energy fantasies are destroying good-paying union jobs without accomplishing much of anything for the environment.]

President Biden has declared climate change the nation’s greatest challenge and is supporting policies that could cost thousands of good-paying union jobs that will not be easily replaced with renewable energy. To make the U.S. economy carbon-free by 2050, Biden is starting with the electric generation sector. Making the electric sector carbon-free by 2035 would mean shuttering most of the remaining 670 coal mines and 280 power plants followed by putting the natural gas industry on notice that its future in the generating sector is in jeopardy. There are about 750,000 well-paying middle-class fossil fuel jobs that could be in trouble—and many of them are American union jobs.

Biden has pledged to revitalize coal communities affected adversely by his policies by creating union jobs in mine reclamation and the buildout of wind and solar farms and transmission lines. According to Biden, the energy transition will create “millions” of green jobs, estimated by some to be around 2 million to 3 million. But, most of those new jobs will be in the construction of wind and solar farms, which is temporary work, and often not in the same regions that provide fossil fuel employment. The pay is significantly lower; the median wage for a solar installer is about $45,000 a year, according to the Bureau of Labor Statistics.

Further, renewable facilities need very few employees once they are operating, which compares to a coal plant that employs a couple hundred workers, paying about $82,000 for a skilled operator. In fact, this disparity prompted Terry O’Sullivan, general president of the Laborers International Union of North America to recently say “It’s pie-in-the-sky bull**** about these green jobs being good middle-class jobs, because they’re not.”

Technology to capture the carbon before it is released into the atmosphere could help, but a 2035 carbon-free timeline for the generating sector is too optimistic for carbon capture and sequestration technology to become economic. For example, the $1 billion Petra Nova project in Texas, the only large carbon capture installation in the United States for coal, was put on indefinite hold in 2020 because of troubled economics. 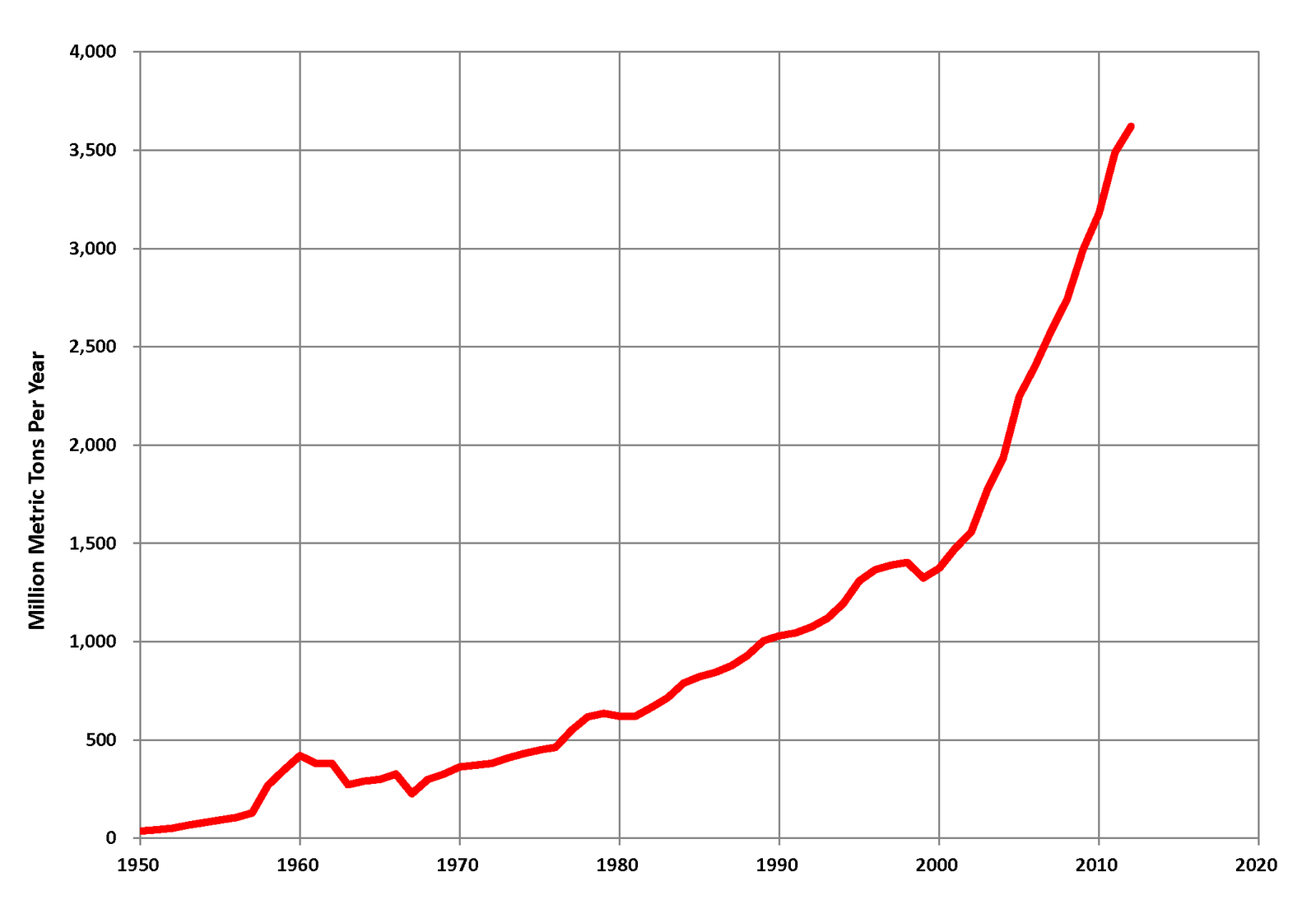 In contrast, China, which burns about half the world’s coal, plans to expand its coal power fleet and increase its carbon emissions, which the Paris climate agreement allows it to do. Biden, like Obama before him, is banking on the power of the U.S. example, which to date, China has ignored. China is not adhering to John Kerry’s advice that coal-using countries need to phase out their coal use five times faster than the current overall pace. Instead, U.S. miners and plant operators in coal states like Wyoming, West Virginia, and Pennsylvania will be collateral damage from trying to set that example for the world. About 150,000 coal industry jobs could be affected.

U.S fossil fuel workers – miners, drillers, laborers, truckers, builders, electricians, engineers and equipment and plant operators – have reason to worry about Biden’s directives. So do all those who provide goods and services to their operations. Princeton University researchers examined five possible pathways to reaching net-zero emissions by 2050 without the benefit of carbon capture for coal. In all pathways, the vast majority of coal mines and all coal power plants shutter by 2030, but coal exports, which make up 13 percent of U.S. coal production continue to survive. In most pathways, over two-thirds of the 600,000 natural gas jobs are lost by 2050.

Germany is a good example of a country in a transition to renewable energy. In the early 2000s, the Germans tried to abandon fossil fuels for “green energy” in their generating sector. It caused massive residential price increases. Germans pay 3 times as much for residential electricity as do Americans. Further, the unreliable power from wind and solar resulted in manufacturing companies leaving for other nations where reliable power did not damage their equipment. Because there have been many long windless periods this winter, Germany’s 30,000 or so wind turbines have been largely out of operation. Snowfall and overcast winter skies resulted in low levels of solar power generation. As a polar vortex hit Europe, Germany turned to its coal plants that fortunately had not all been shuttered and electricity imports from Poland and France that use coal and nuclear power to keep the lights on.

Germany promised its “transition” to an all-wind and sun-powered future—the Energiewende—would provide sustainable employment in the manufacture of solar panels and wind turbines. The so-called “green jobs” in the German renewables sector collapsed by 50 percent in less than a decade. The jobs have gone instead to China. The number of jobs in the German renewables sector (production and installation) dropped from about 300,000 in 2011 to around 150,000 in 2018, the German Trade Union Association found in an analysis of employment in the energy transition.

The drop in employment is mostly due to the collapse of Germany’s solar power industry over the past decade, as many companies were forced out of business due to competition from China. The number of jobs in solar PV panel production and installation fell from a record 133,000 in 2011 to under 28,000 seven years later. In the wind industry, the number of jobs dropped from its record of about 108,000 in 2016 to under 70,000 two years later.

Chinese solar companies are among 175 around the world that signed a nonbinding pledge by the U.S. Solar Energy Industries Association to avoid forced labor. However, a region in Western China, Xinjiang, plays a dominant role in the global solar supply chain and it is believed that Muslim Uighurs in the region are forced into labor. China relies on Xinjiang and its cheap coal power to produce half of its key raw material. Electricity rates can be as low as 0.22 yuan ($0.03) per kilowatt-hour, compared with 0.6 to 0.7 yuan in central China.

About 45 percent of the world’s supply of solar-grade polysilicon comes from Xinjiang. Polysilicon is the base material for solar power. The conductive metal is shaped into bricks, sliced into razor-thin wafers, wired into cells and pieced together into the large panels that are installed on rooftops and in large fields.

Polysilicon starts off as grains of sand—one part silicon to two parts oxygen—that are turned into silicon metal at industrial furnaces. Polysilicon-makers take the 99 percent pure silicon metal and remove impurities until it is 99.9999 percent pure. The process usually includes highly corrosive chemicals and heat above 1,000 degrees Celsius. Electricity accounts for about 40 percent of the operating costs, which helps explain Chinese concentration of production from cheap electricity from coal in Xinjiang. In 2012, China accounted for 23 percent of global polysilicon production, which increased to 66 percent by 2019.

Xinjiang’s reliance on coal for electricity means that large carbon dioxide emissions are generated in the manufacturing process of making solar panels that use its polysilicon.

A carbon-free electricity sector will result in job losses and dependence on China for raw materials and its forced labor. Renewable energy is a net jobs-killer because of its effects on the broader economy. By driving up the cost of energy and diverting capital spending from more efficient sectors of the economy, renewables destroy more jobs than they create. Germany is a prime example of the transition to renewable energy, which has failed to perform during the polar vortex, increased energy prices, and resulted in job losses. China appears to be the only beneficiary of transitioning to renewable energy.