Bring on the green eggs and scam! That’s just what we need to fight the Wuhan Corona Virus! So say the renewable energy industry government rent-seekers.

A coalition of House Democrats, environmental advocacy groups, and renewable energy trade associations are looking to take advantage of the economic slowdown caused by the COVID-19 pandemic by sneaking several renewable energy tax credits into an economic stimulus bill. 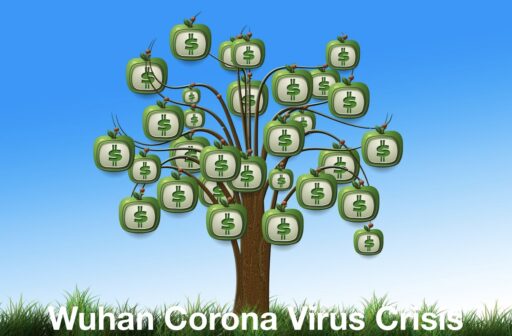 Let’s set aside for a moment the question of whether or not such stimulus packages are actually effective. The idea that renewable energy tax credits have anything to do with responding to the COVID-19 situation is, on its face, ridiculous. The focus of public policy in the wake of an extreme economic shock should be on allowing price signals to properly convey information to energy producers and consumers and on eliminating regulatory barriers that might prevent economic actors from adjusting to the changing circumstances presented by COVID-19.

But, it appears that House Democrats will instead use this situation to once again hand out favors to the renewable energy industry. Unsurprisingly, House Democrats plan to provide this support by promoting several tax credit provisions that they, along with environmentalists and renewable energy groups, failed to codify during the 2019 end-of-year funding package. These tax credit provisions would likely:

As IER has explained in the past, renewable energy tax credits distort energy markets in several ways that ultimately raise energy prices for consumers. Lawmakers should therefore reject the renewable energy industry’s attempt to take advantage of another economic downturn.