Independence Day should be a time of reflection on our Declaration. Lincoln had some thoughts in that regard that apply today to environmental activism.

Environmental activism has, over time, become ever more radical and intolerant. Its adherents are, too, ever more intent upon imposing their will on others (for the latter’s own good, of course). They demand others submit to their views, while posturing either as nature’s protector or the representative of a “people” somehow confined only to the like-minded. They talk science and democracy, but advocate ideology and a green tyranny. All this came mind yesterday as I reflected on Independence Day, read a few articles on the subject and considered what it’s all about.

The striking arrogance and condescension of environmental activists, particularly those of the fractivist sort, is a sure sign there’s more to the whole thing than first appears. Abraham Lincoln was a keen observer of human nature and when I read this quote from a speech he gave in 1858, it offered a real insight into how these folks think:

Those arguments that are made, that the inferior race are to be treated with as much allowance as they are capable of enjoying; that as much is to be done for them as their condition will allow. What are these arguments? 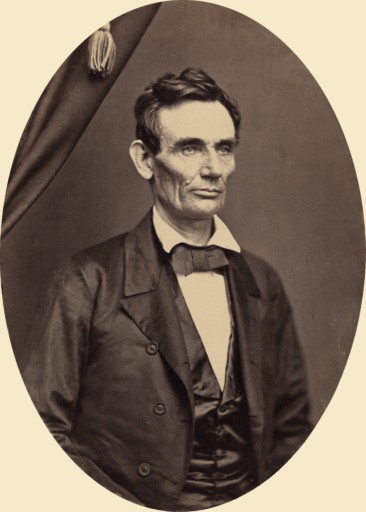 They are the arguments that kings have made for enslaving the people in all ages of the world. You will find that all the arguments in favor of king-craft were of this class; they always bestrode the necks of the people, not that they wanted to do it, but because the people were better off for being ridden.

What Lincoln was talking about was the idea that leaders of a new state should decide whether it would have slavery or not — in a nation created on the principal that all me are created equal. He was illustrating a fundamental truth of human nature; that those who would enslave others always do so in the name of goodness toward those they would enslave on the theory such slavery is what precisely serves the slaves interests.

Now, if you think I’ve gotten very far afield indeed, consider these two quotes from the field of what is offered up as nothing more than environmental activism:

Changing the system by seizing it

CELDF’s work offers a frame through which to understand that world. It works with those people on the receiving end of the system, to become the ones who change it.

They begin changing it by seizing their municipal governments to free themselves from a number of controlling legal doctrines of the past. These include: corporate constitutional “rights” that guarantee that corporate decisions override community decision-making; the authority of state government and the federal government to protect business entities by preempting the community from adopting laws that interfere with corporate proposals; and the legal doctrines that require the state government’s pre-approval for lawmaking by the community.

By forcing a recognition of their own right to govern themselves, and using that right to stop that which is harming them, people and communities seek to put capitalism in a box. It is a box in which projects that violate the rights of communities and nature are prohibited. Those projects that do not violate rights, are not prohibited.

And, who shall determine those “rights of communities and nature” if there be no state or Federal government as Tom Linzey proposes in this world of anarchy he spins in his dreams? Well, Tom Linzey and his own corporation, of course, and whatever similar minded people who were able to grab the power at the moment and impose their own new system. He would destroy our Constitution and through our Declaration to the wind  for the sake of creating a new slavery where wannabe kings such as himself would decide not only the common good as we’ve traditionally thought of it in human terms, but also extend it to the Rocks and the trees as if they possessed equal rights with man. He would make himself a king by being their representative and enslaving people for their own good.

From Maya van Rossum, THE Delaware Riverkeeper a/k/a Poverrtykeeper in reaction to her own and the DRBC’s recent loss in court:

Notice how van Rossum talks about authority (the power of a bureaucracy) to act on behalf of “all watershed users and communities, and … water resources,” as she suggests she and the DRBC alone have the science to make a decision for the benefit of all of us. This is despite study after study (several of recent) showing her science is nothing more than an enhanced form of fear-mongering.

It is also despite the fact the same people who govern the DRBC also govern the SRBC where natural gas development has been acknowledged by the agency as having “no discernible impact on the quality of water resources.” Maya, too, wants to be a king (queen) who decides who has rights and who doesn’t — on completely arbitrary terms only she gets to decide. She, like her friends at the DRBC and the CELDF, would happily steal the rights of Upper Delaware residents and enslave them as second-class citizens for their own good. She, like Hegel, really wants a monarchy, one where she represents the people, where she is queen or at least princess and we’re pawns and paupers.

I could cite numerous other examples, such as the Park Foundation’s dismissal of the rights of Upstate New Yorkers in the fracking debate as mere “collateral damage,” but they all point to the same fact; that environmental activism is occupied by an awful lot of wannabe kings and queens. They’re interested in power, not the environment and they are all too eager to enslave others for the sake of that power as they dismiss the interests of those who’ve cared for the land for centuries in favor of “strategic parkification” for the benefits of the elites who fund environmental activism and, especially, fractivism.

This brings to a quote from a distant relative of mine by the name of Calvin Coolidge, our President at the time of the 150th anniversary of Independence Day:

About the Declaration there is a finality that is exceedingly restful. It is often asserted that the world has made a great deal of progress since 1776, that we have had new thoughts and new experiences which have given us a great advance over the people of that day, and that we may therefore very well discard their conclusions for something more modern. But that reasoning can not be applied to this great charter. 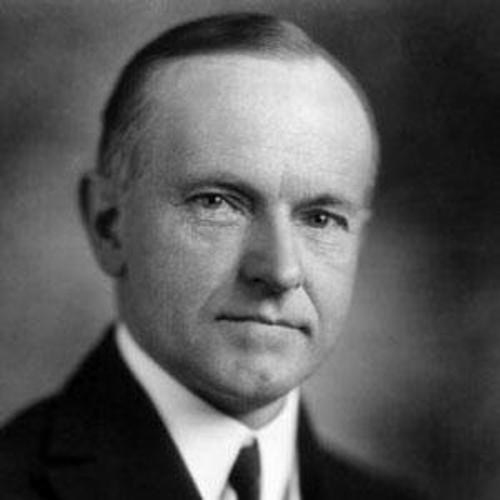 If all men are created equal, that is final. If they are endowed with inalienable rights, that is final. If governments derive their just powers from the consent of the governed, that is final. No advance, no progress can be made beyond these propositions. If anyone wishes to deny their truth or their soundness, the only direction in which he can proceed historically is not forward, but backward toward the time when there was no equality, no rights of the individual, no rule of the people. Those who wish to proceed in that direction can not lay claim to progress. They are reactionary. Their ideas are not more modern, but more ancient, than those of the Revolutionary fathers.

The ideas of Tom Linzey and Maya van Rossum and much of environmental activism are reactionary. They take us backward, proposing to substitute the rule of statist monarchs for the rule of law.