The key issue facing the Marcellus region is the need for pipelines to get affordable natural gas to consumers. Yet, pipelines face so much irrational opposition.

The New Jersey Ratepayer Advocate last week took a curious stand against the proposed PennEast pipeline project, stating that the proponents of the pipeline have not shown that the economic benefits will outweigh the costs.  In numerous ways the Advocate’s report mirrored that of a March study commissioned by the New Jersey Conservation Foundation.  Among them are that sufficient pipeline capacity exists to meet current needs, even when the demand is highest, and that the pipeline will increase consumer rates, not lower them. 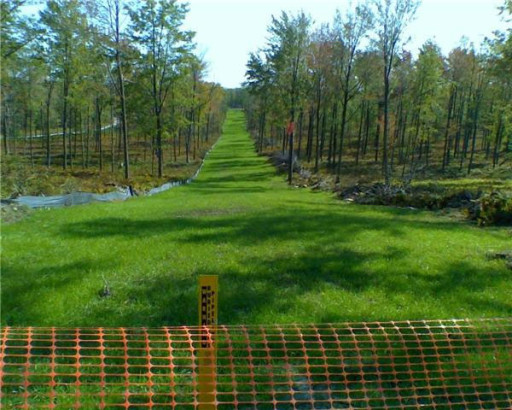 The PennEast pipeline is proposed along a 119 mile route from Luzerne County, Pennsylvania (near Wilkes-Barre) into New Jersey and ending in Mercer County, New Jersey (near Trenton).  The Ratepayer Advocate, officially through the New Jersey Division of Rate Counsel, noted that even though affiliates of five large utilities have signed up already for 2/3 of the pipeline’s capacity, they are also investors in the project and have a financial interest in getting it built.

The decision on building the pipeline now rests with FERC, which must sift through thousands of public comments.  This final FERC decision is anticipated in 2017.  It will be very interesting to speculate how the decision may be affected by the upcoming winter.  If it is bitter and results in natural gas price spikes, the position of the Rate Counsel will be less tenable.  Another warm winter like last year, however, might convince FERC that it should listen to people like LSU Professor David Dismukes, who said that there is no evidence gas-supply resources will become a challenge after 2020.

As we move into 2017, the pipeline buildout remains the key issues in the Marcellus region.  Prices have rebounded somewhat, and the large surplus is mostly gone, but producers in places like Susquehanna County and Wyoming County, Pennsylvania still have great difficulty transporting any of the dry gas that they produce.  That suits the environmental movement, which wants the gas to remain in the ground.

But we live in a topsy-turvy world where Venezuela, which has the largest proven oil reserves in the world, now imports oil from the United States, and where the US, which fracks for gas and oil, does a better job of lowering its carbon emissions than Germany, which is going all-in for renewable sources.  In these times, having the ability to access the gas in our backyards seems like a valuable proposition both economically and ecologically. 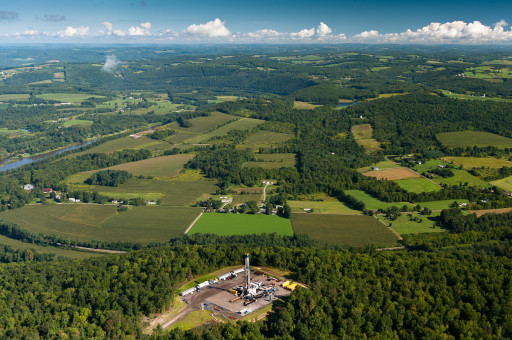 In Ohio, the anti-hydraulic fracturing movement suffered two major defeats.  On Thursday, the Ohio Supreme Court blocked an attempt to put anti-fracking initiatives on the November ballot, and in State ex rel. Coover v. Husted, a 6-1 Supreme Court struck down an attempt by Ohio municipalities to propose anti-fracking initiatives locally.  While dense, the opinion is consistent with the 2015 Supreme Court opinion that the State of Ohio has sole and exclusive authority over oil and gas production and that local communities cannot ban the process.

In Maryland, state environmental regulators say they will miss a mandated October 1 deadline to adopt rules relating to hydraulic fracturing in two western counties.  The regulations are still expected by the end of the year, but it is anyone’s guess whether or not hydraulic fracturing will start in Maryland.  Under current law, that was supposed to be able to start on October 1, 2017.

Finally in Oklahoma, the earthquakes continue to bedevil the industry, and certainly the ability to dispose of waste water via injection wells.  With Oklahoma now becoming more seismic than California, it gets harder and harder to argue that this disposal method should be allowed to continue.  While current trends point to a substantial increase in drilling activity in 2017, the processes used might be very different than before.