Ray Kemble’s legal team, which is on the hook for bringing an already settled case back to court and acting as if there never was one, isn’t faring so well in court. Charlie Speer, the Midwest trial lawyer who’s looking to replace his pig suing business with rig suing business raised numerous objections to Cabot’s lawsuit against him and the team, but all but one (which Cabot voluntarily withdrew before the ruling) have been been overruled by the court. 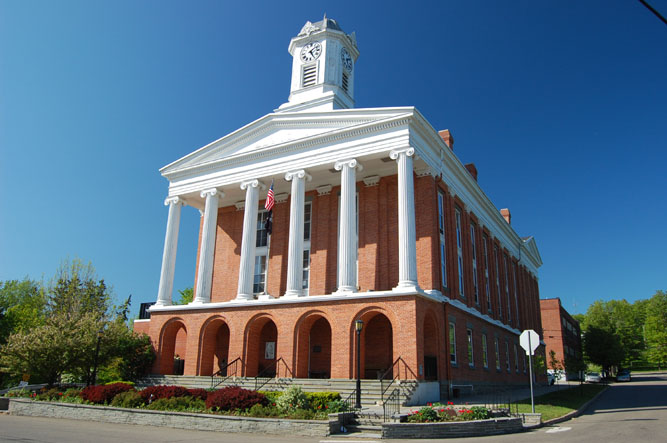 The Cabot lawsuit is, for all practical purposes, one aimed not so much against Ray Kemble but, rather, his “pigs to rigs” team of trial lawyers calling “sooie” (or “suey”) in hopes of making it rain legal settlements. Following last week’s preliminary hearing on the lawsuit, their fractivist allies were crowing that Susquehanna County Court of Common Pleas President Judge Jason Legg wasn’t much impressed. It turns out they were absolutely correct; he overruled every objection they made but the one where Cabot had already agreed to drop any specific reference to the amount of damages until later in the process. Here’s how the decisions went:

Objection to Cabot not including a certificate of merit – OVERRULED

I’d say this a pretty clear indication Judge Legg recognizes what went down when Charlie Speer, pig farm suer, decided he ought to get into the fracking business and chose a client who had already settled his case. Poor Ray Kemble appears to have been the perfect patsy for an opening salvo designed to attract attention of the lawsuit gods and bring in heavier rain.

Also interesting is the fact Judge Legg, like some other witty jurists, has a sense of humor. Ray’s cohorts thought Cabot had stepped in it with their “pigs to rigs” references as the judge suggested the language was unnecessary, but here’s what he noted in ultimately overruling that objection:

Attorney Defendants aver that Cabot has pied the following scandalous and impertinent matter:

(2) “After Missouri enacted legislation at the end of 2011 that put an end to Speer’s pig farm lawsuits, Speer set his sights on Pennsylvania and switched his emphasis from pigs to rigs.” (Plf. Cmp. ~ 2 (emphasis added));

(3) “The 2017 Complaint included irrelevant and inflammatory allegations designed to harass Cabot and GDS, attract media attention, poison the community and jury pool against Cabot and GDS, and exton pa)11lent from Cabot and GDS when no legitimate claims existed.” (Plf. Crop. ‘If 7);

(4) “Prior to 2012, Speer generated a lucrative income by commencing nuisance suits … ” (Plf Cmp. I[ 22); and (5) “With bis pig revenue stream effectively cut off, Speer then set bis sights on another industry to attack- the natural gas industry in Pennsylvania- and switched bis focus from pigs to rigs.” (Plf. Cmp.125).

While the court acknowledges that some of the language utilized was likely unnecessary for the purposes of drafting an effective pleading, and may have been designed to attract media attention, 1he Attorney Defendants have failed to demonstrate any prejudice arising from the inclusion of such allegations within Cabot’s complaint.

Finally, the use of rhyme in a pleading to introduce some levity cannot standing alone constitute impertinent or scandalous matter as even the courts have occasionally engaged in such pithy composition. See Commonwealth v. Noe! 857 A.2d 1283, 1291 (Pa. 2004) (“A horse is a horse, of course, but the Vehicle Code does not divorce its application from, perforce, a steed, as my colleagues said. ‘It’s not vague’ I’ll say until I’m hoarse, and whether a car, a truck or horse this law applies with equal force, and I’d reverse instead.”)

Yes, and a pig is a pig, and though some trial lawyers may well also be pigs they would do well to learn not to become hogs as there’s always the risk the boar that’s been gored might just turn around and do the same.