Philadelphia City Council insists a refinery that could, if opened again, help make the city the next Houston, be green instead, ignoring workers.

Philadelphia City Council’s Committees on Legislative Oversight and Environment held a joint hearing today to assess options for the future of the refinery complex owned by Philadelphia Energy Solutions, which closed in the summer.

Jim Snell, Business Manager of Steamfitters Local 420, a member of the Pennsylvania Energy Infrastructure Alliance, was on hand to testify. His focus has been and remains on helping workers and bringing back good-paying jobs to the site. 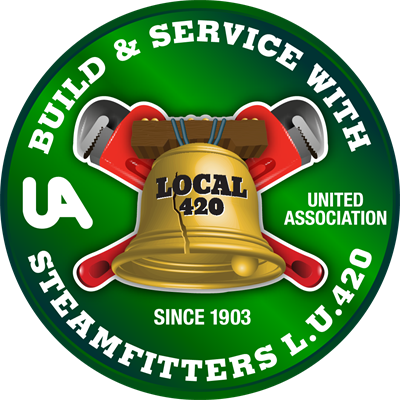 The hearing comes a day after council passed a resolution urging bidders for the refinery to adopt the city’s clean-energy goals. While the resolution has no legal standing, its sentiment is reminiscent of critics who cheered the closure because they didn’t think the refinery fits Philadelphia’s new “green” image.

Views like that carry very real consequences, especially for the workers whose livelihoods were the real casualties that day. They are still feeling the economic aftershocks of that incident.

Despite the council resolution, many support and remain focused on finding a new owner who will continue the tradition of heavy industrial operations at the facility and put back to work the hundreds of skilled workers from different trades in the region.

After more than 150 years of industrial use, that really is the only appropriate use for that site — and the best use. The challenges to putting any other light activity are so enormous that it makes it nearly impossible.

We should not turn our backs on more than 1,000 hardworking men and women who lost their jobs on that site by suddenly disparaging the work they did. That sort of ideology won’t create new opportunities for them.

We should be proud of our hardworking heritage. Philadelphia and the entire region have a tremendous opportunity to capitalize by investing in energy infrastructure and related assets that create family-sustaining jobs and foster new opportunities. We simply cannot ignore the fact that petrochemicals are used in a bewildering array of household products and essential to daily life.

We also cannot ignore the fact that Pennsylvania is blessed with the energy resources to fuel this development safely and responsibly.