The Commonwealth’s DEP has just come out with a report summarizing all the facts on the Pennsylvania oil and gas industry in charts and maps.

The Pennsylvania oil and gas industry helped create the economic miracle that is our modern world. It all started, appropriately enough, in Oil City, a small town in Venango County. Today, more than a century later the place the industry started continues to thrive, the shale revolution having reinvigorated it. Pennsylvania, once again, is a leader. The Department of Environmental Protection (DEP) has come out with a really nice 2015 Oil and Gas Annual Report that summarizes the story in a series of charts and maps. 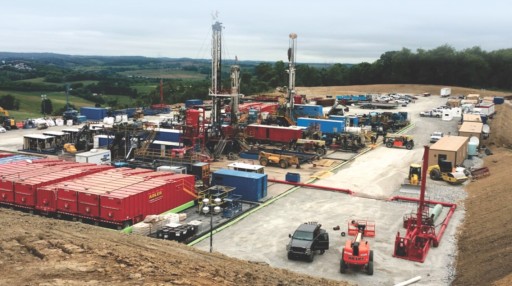 The Oil and Gas Annual Report charts and maps are largely self-explanatory. Here are some of the best of the lot: 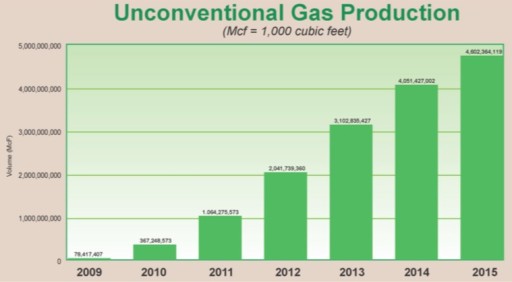 Here’s where the permits were issued in 2015: 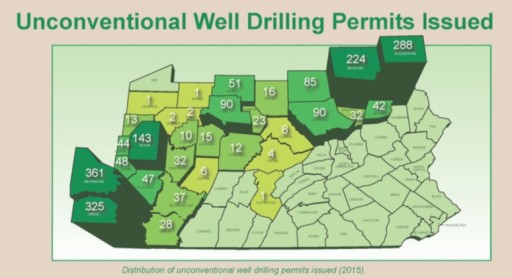 Notice the strength of the Southwestern Pennsylvania counties, along with Bradford and Susquehanna. Here’s where the actual wells were drilled: 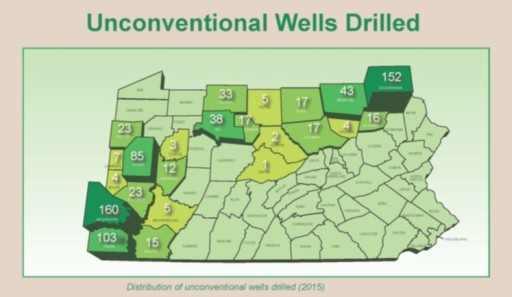 The number of wells has lagged permits, which means there are a lot of permitted wells ready to drill now that prices are recovering a bit. Efficiency also continues to improve, offering a bright future. Especially interesting are those 14 Utica Shale wells just below the New York border in Potter and Tioga Counties: 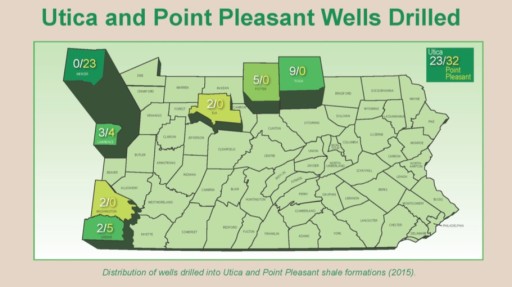 Violations are also down even though inspections are up: 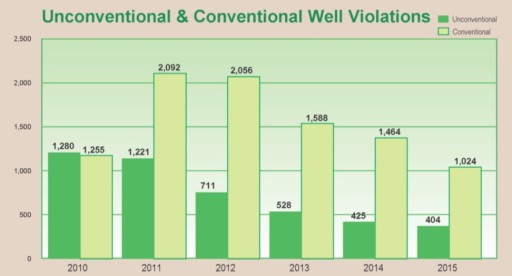 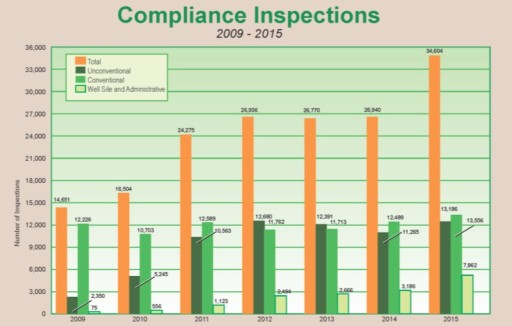 Stray case issues are also declining, with zero in 2015. 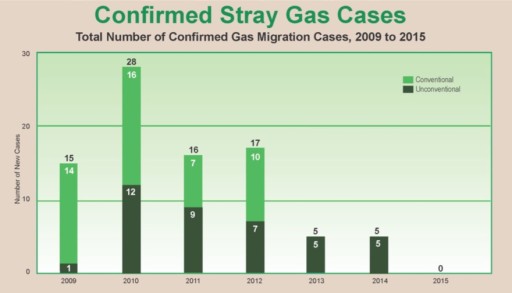 12 thoughts on “The Pennsylvania Oil and Gas Industry in Charts”