The Pennsylvania Auditor General just released his audits of the Susquehanna River Basin Commission (SRBC) and Delaware River Basin Commission (DRBC). The former uncovered some sloppy spending habits and a few other things but the DRBC audit was a joke, a total whitewash of the agency, even promoting the idea the Commonwealth should paying more than it has in recent years to support this corrupt agency. The citizenry of the watershed deserved better. 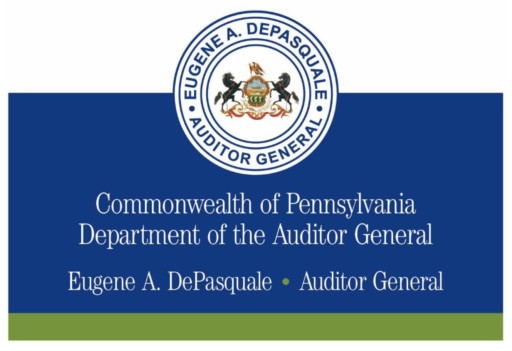 The DRBC audit can be found here, but it’s hardly worth your time to read it, as it addresses none of the real issues. It focuses largely on the lack of up to date cooperation agreements between the Pennsylvania DEP and the DRBC and the status of funding by the parties to the Compact. This is how a whitewash is done. It’s not the questions asked or the answers that are critical but, rather, the questions that are never asked.

Here are some of those questions that should have been asked and I suggested here:

While my Questions No. 1 and No. 3  got some limited indirect attention, the rest were never touched at all. And, I now a couple more:

No one should, and I’m certainly not, holding my breath for these answers. The Pennsylvania Auditor General missed a great opportunity. Or, did he choose to ignore it?