Pennsylvania’s ruling class, its aristocracy, has launched a pre-emptive strike against Western Pennsylvania’s best economic hope for the future – the Shell cracker facility for which the Commonwealth has fought long and hard under two governors from different parties. That attack is coming in the form of challenges to air quality permits issued by Pennsylvania’s Department of Environmental Protection (DEP) that have been filed by the Clean Air Council and the Environmental Integrity Project, agents of three wealthy foundations: the Heinz Endowments, the Rockefeller Family Fund (RFF) and the William Penn Foundation (WPF).

The Clean Air Council is a proxy for Heinz and the WPF. The Environmental Integrity Project was created by the RFF and is governed by a board that includes Robert John Dawes, who was also instrumental in the formation and running of the PennFuture organization from whom Gov. Wolf has recruited his top environmental advisors. Dawes is currently the Executive Director of the Foundation for Pennsylvania’s Watersheds and President of the FracTracker Alliance (funded by the Heinz Endowments and the WPF. Make no mistake about it; this attack on the Shell cracker is the work of the same people who fund PennFuture and, if Tom Wolf truly wants the Shell cracker, he’ll tell his friends to back off. 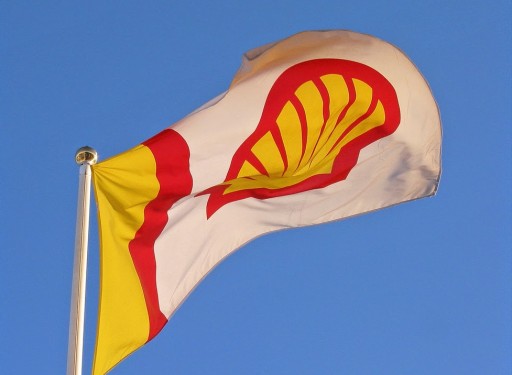 The challenge of the Shell cracker air quality permits, of course, is all about delaying the project long enough to make the company reconsider what would be  tremendous investment in Western Pennsylvania, one that would provide a multitude of jobs and leverage the region’s Marcellus and Utica Shale assets to great advantage in reviving the Commonwealth’s manufacturing sector, which would lift the boats of all middle-class families. That’s not what the aristocracy or ruling class cares about though. No, they’re focused on stopping as much development as they can, any way they can, anywhere they can. Their agenda is strictly gentry in nature – keep the peasants barefoot, don’t let them propagate and, by all means, don’t destroy our view from the mountaintop.

The whole story (brought to our attention by Marcellus Drilling News) is chronicled by State Impact, the house anti-fracking organ of both Heinz and the WPF. As one might expect State Impact treats the Clean Air Council and Environmental Integrity Project as sister entities, without, of course, noting they’re all – activists as well as reporters – funded by the same tiny group of aristocrats (with the RFF added for good measure). It’s the same pattern we’ve seen repeated endlessly as the same members of ruling class inserts itself into the actions of the agency, the challenger and the reporter; like one big on-going puppet show. State Impact calls its Clean Air Council sister an “environmental group” but the reality is that it’s own bosses operating with a d/b/a.

Such is the inbred status of Pennsylvania government today, as policy is determined by the same tiny band of wealthy elites operating under different names at different times to control everything from beginning to end. PennFuture’s man John Quigley issues a permit. The Clean Air Council challenges the permit. State Impact reports on the challenge to amplify the sound of warning bells. All three are funded by the same two families; the Heinz family and the Haas family that is the WPF. It’s disgusting and what’s even more revolting it that that they do it under the cover of being tax-exempt organizations. It’s time to challenge them, as Jim Willis says. It’s time to file complaints with the IRS over what are blatant violations of strict lobbying limits on these non-profits. It’s time to turn the tables. 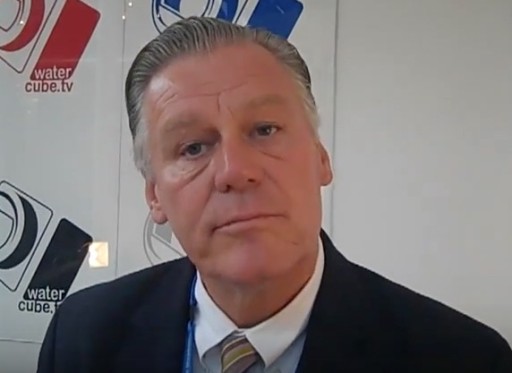 It’s also time for Pennsylvania Governor to show some leadership for a change and call out Heinz and the William Penn Foundation for attacking Western Pennsylvania’s best economic hope. His connections with those organizations are, obviously stellar, or he wouldn’t have three PennFuture reps in his cabinet. He can call Teresa Heinz Kerry or David Haas and end this nonsense in a heartbeat if he wants to do so. Will he?

He will if he means what he says about the important role of the Shell cracker in supporting natural gas development – a role he says he supports. Anything less is just another example of giving with one hand (through PennFuture’s John Quigley at DEP) and taking away with the other (by challenging through other Heinz/WPF entities). This, of course, the kind of leadership that might actually get him a small version of his cherished severance tax, but don’t hold your breath waiting for it.