Today, the PennEast Pipeline Company LLC filed for approval on 33 route deviations and modifications with FERC. The proposed changes to the existing route plan will reduce the impacts on wetlands and endangered species.

Landowner feedback also played a huge role in the proposed changes. Some of the modifications PennEast made were to avoid future home building sites, orchards and streams. One of the route deviations was made solely so not to disturb a known bog turtle habitat. 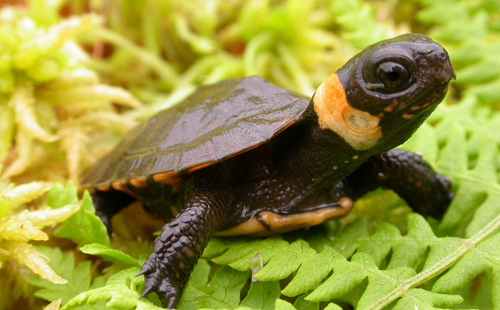 Further minimizing environmental impacts, the route modifications avoid two federally threatened and endangered species habitat. Additional trenchless technologies will reduce environmental impacts and address stakeholder concerns. These deviations are important, because they reduce impacts and take into account stakeholder input, though from a project perspective, they do not materially affect the route since the changes occur either within the original survey corridor or do not impact any new landowners. 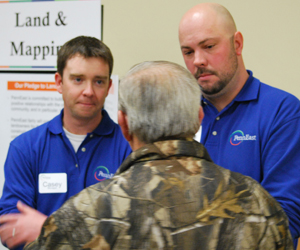 “We are continually reviewing the PennEast Pipeline Project, seeking ways to maximize benefits to the region by improving the route,” said Peter Terranova, chair of the PennEast board of managers. “The route changes filed today reflect the constructive feedback received from landowners, agencies and other stakeholders and demonstrate PennEast’s commitment to incorporating their input where safely and logistically feasible. These route modifications bring area families and businesses another step closer to receiving reduced energy costs that also will help advance the region’s economy.”

Of the recent route modifications, 26 are in Pennsylvania’s Luzerne, Carbon and Northampton counties. Examples include:

“From the Project’s outset in 2014, PennEast pledged to develop a route that would balance our desire to find the most direct path with a firm commitment to minimizing impact on the community and environment.  The route revisions announced today reflect PennEast’s commitment to environmental stewardship, structural effectiveness and land-use efficiency. PennEast has collaborated closely with responsive landowners along the route, and this cooperation has enabled PennEast to better understand and take into consideration their concerns, the attributes of their properties and their plans for future development.”

The entire synopsis of the route modifications filed with FERC can be read here.