[Editor’s Note: There was a Pennsylvania DEP virtual hearing on thee PennEast Pipeline project this week and the need for the project was demonstrated.]

The Pennsylvania Department of Environmental Protection (DEP) tonight hosted a virtual public hearing on two permit applications for construction of Phase 1 of the PennEast Pipeline project in northeastern Pennsylvania, where the company plans to deliver natural gas by November 2021. 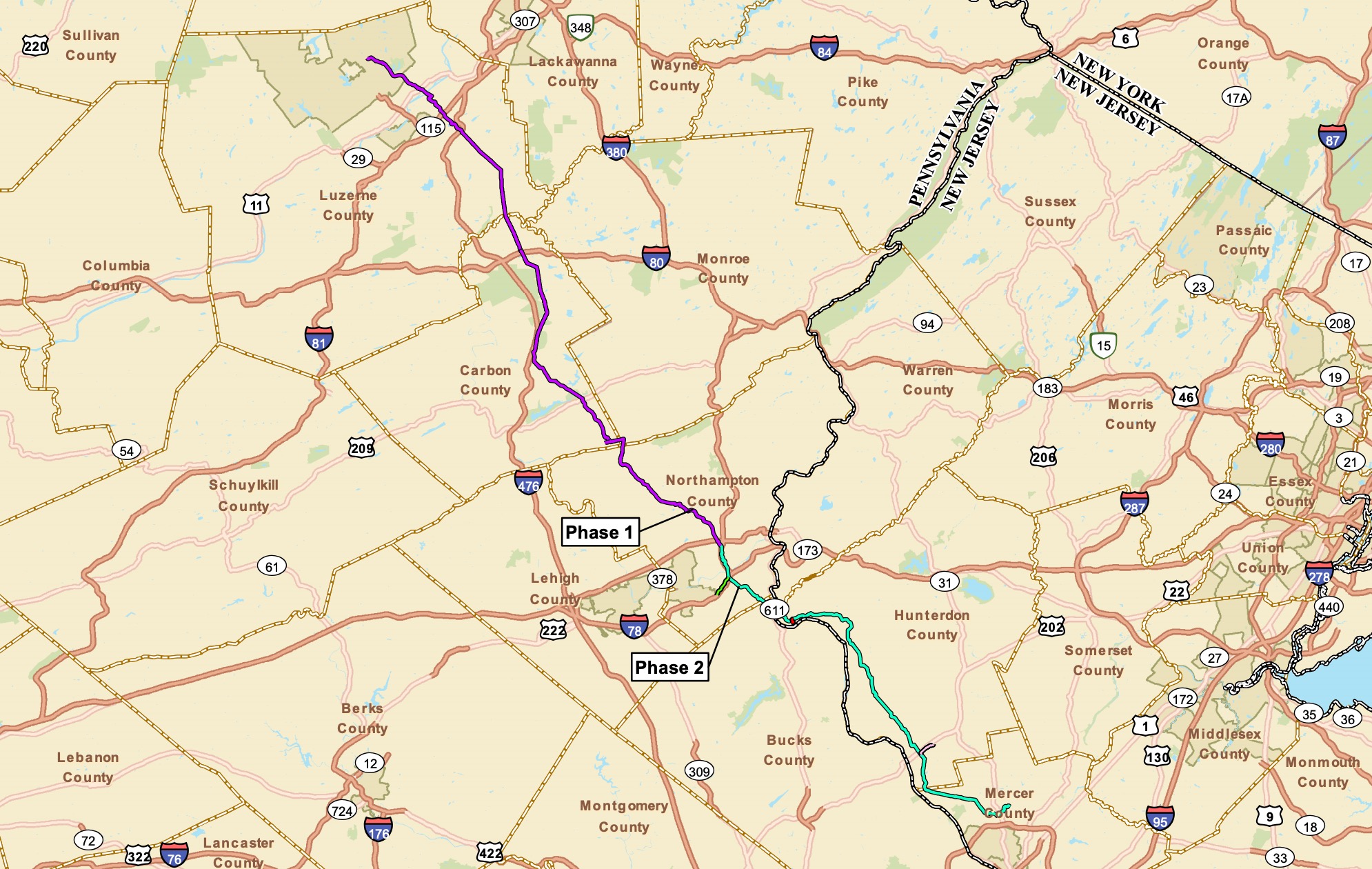 In February, the developer announced that it would build the 118-mile project in two phases between Pennsylvania and New Jersey. Phase 1 is entirely in Pennsylvania, comprising a 68-mile stretch of 36-inch diameter pipe in Carbon, Luzerne, Monroe and Northampton counties.

Phase 2 consists of the remainder of the project in New Jersey, where permits are still pending. That phase is targeted for completion in 2023.

Natural gas is clearly the leader for the state’s energy consumption, outpacing coal and nuclear by 57 percent and 42 percent, respectively, but constraints remain. Production and utilization of this resource is negated if it cannot be transported to market. Investments in energy infrastructure are essential.

Affordable natural gas is not getting to markets that need it because of pipeline capacity constraints. Building this state-of-the-art project in two phases allows PennEast to meet the clear public need in the short term for Pennsylvania businesses and consumers, and then ultimately for other states that rely on the clean-burning energy we produce.

This project, which represents an investment of nearly $1 billion, has been in the works for nearly seven years, proving how high the bar is set for development and regulatory approvals. Not only are pipelines the safest mode of transport for energy resources, but they also help to fuel economic growth and job creation.

Editor’s Note: Yes, the PennEast is extraordinarily important and it will get built and eventually New Jersey will also be begging for the gas it will deliver. Mark my words. The green slime of political correctness will be cleaned up the instant there is another gas shortage, weather crisis or combination thereof and the same politicos now opposing PennEast will be blaming others that it was not done sooner. That’s just how the system works in the corrupt Northeast.

1 thought on “PennEast Pipeline Takes Another Step Forward in PA”