Offshore wind only survives due to subsidies created by government and wind developers are more like pirates than entrepreneurs.

The Manhattan Institute does fantastic research and a little over two weeks ago it issued a report by Jonathan Lesser that addresses the fiasco that is wind energy; offshore that is. Titled “Out to Sea: The Dismal Economics of Offshore Wind,” it illustrates the piracy occurring on those seas as wind developers ride a wave of green political correctness and raid the ships of state to steal their booty of government subsidies. 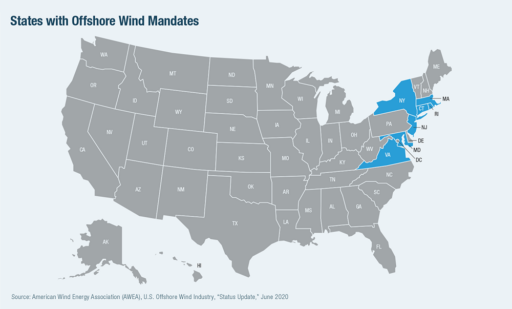 Figure 1 from “Out to Sea: The Dismal Economics of Offshore Wind“

New Jersey and New York and a handful of other Northeast nincompoop states are both currently chasing wind with abandon; the abandon of economic sanity with respect to the interests of ratepayers and taxpayers. It’s one gigantic scam; a new venue for hedge fund types who want maximize government rent as a source of profits, milking consumers for every bit of it, while distorting the economics of every other form of energy. Wind has been just this sort of scam for decades now, but the production tax credits that made the theft possible are slowly be ratcheted backward, so wind energy has blown out to sea. Offshore is the new hedge fund opportunity for the pirate managers who want to empty the pockets of energy consumers.

Here are the following key findings from the report (emphasis added):

Here are the money paragraphs (in more ways than one):

There’s much more, so read the whole thing. You’ll find wind energy of the offshore sort is piracy of the worst sort and the victims are the passengers on the good ship “Energy.”