There’s something deceitful about the “Keep It in the Ground” gang. They’re anything but the pleasant folks they appear. They’re hard-core “useful idiots.”

Two years ago, “Keep It in the Ground” activists clashed violently with law enforcement in a futile effort to shut down construction of the Dakota Access pipeline near the Standing Rock Reservation in North Dakota. During weeks of violent #NoDAPL protests, anti-pipeline activists shot at police; pelted them with rocks, bottles, and Molotov cocktails; and burned vehicles and construction equipment.

When the dust finally settled, more than 700 protesters (most of them from out of state) had been arrested, 48 million pounds of garbage had to be trucked away, and North Dakota’s taxpayers were on the hook for more than $40 million in expenses caused by the fierce protests. 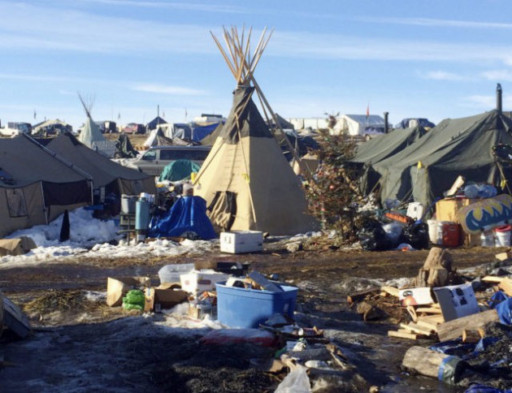 Trash left behind by the Dakota Access pipeline protesters

The protests also resulted in a $1 billion lawsuit against Greenpeace and other “co-conspirators” filed by Energy Transfer Partners, which built the Dakota Access pipeline. ETP alleges that Greenpeace and other anti-pipeline activists “incited, funded, and facilitated crimes and acts of terrorism” against the Dakota Access pipeline, “causing enormous harm to people and property along the pipeline’s route.”

Stung by the lawsuit and chastened by new state laws that hold “critical infrastructure” protesters liable for the violence and property destruction they cause, Greenpeace and other extreme activist groups are changing their tactics.

While they are still encouraging people to fight their political battles for them, they are now targeting retirees rather than rioters and teachers instead of terrorists. The goal is to “garner media attention and keep the issue in the public eye,” according to Tzeporah Berman, a director for Stand.earth, which is working with Greenpeace to coordinate protests against the Trans Mountain pipeline at Burnaby Mountain in British Columbia.

Among the hundreds of people arrested since Greenpeace launched its campaign against Trans Mountain in early March are a 70-year-old grandfather who set up camp in a tree, a pair of septuagenarian opera singers, a retired palliative care nurse, “a 47-year-old mother and children’s book-seller,” “one of Canada’s most successful tech entrepreneurs,” an anti-poverty activist and Order of Canada recipient, and former president of the British Columbia Teacher’s Federation. 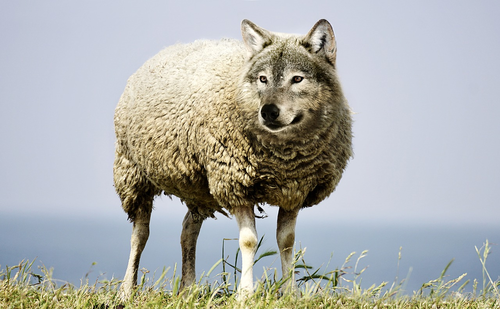 But despite their effort to recruit sympathetic, made-for-TV activists to do their protesting for them, the “Keep It in the Ground” movement is still attracting activists who stray outside the lines of civil disobedience. A “retired special education teacher” from Pennsylvania was recently sentenced to two to six months in jail after admitting to repeatedly harassing workers constructing the Mariner East 2 pipeline by “by baiting bears with meat, wafting smoke from small fires and smearing rotten eggs and cat feces on trees.”

And then there’s the Montrose 9, the self-described “peaceful” protesters who were found guilty last year of blocking construction of the Spectra Energy AIM pipeline in Montrose, NY. Among the so-called “peaceful” Montrose 9 was Mike Bucci, climate justice warrior, soup-kitchen volunteer, and campaigns coordinator for the New York chapter of Deep Green Resistance, which is “focused on dismantling industrial infrastructure,” according to its website.

While the “Keep It in the Ground” movement is obviously trying to create a sympathetic picture for the media (and the courts), their extremist ideology is exposed by their very mission: to stop the flow of oil and natural gas that makes modern life possible. Restricting pipelines won’t make oil and natural gas less essential to everything from gasoline to medical devices—but it will put additional burdens on working families already struggling to get by.

So don’t be fooled by kindly faces. Their goals are anything but altruistic.