The classic NIMBY is the enemy of reason and the scourge of civil society but there’s something worse – the NAB who says “not in anyone’s backyard.”

For all the over-exaggerated speculation of doom-and-gloom that comes from the NIMBY (Not In My Backyard) group, at least they are, or at least giving the impression that they are, protecting something that belongs to them.

These are the true NIMBYs; the ones that actually have a stake in Pennsylvania as it pertains to their views, albeit misguided views, on the natural gas industry.

So it comes off as especially presumptuous and conceited when someone whose own backyard is not even near Pennsylvania, in this case, approximately 2,500 miles away, complains about being inconvenienced by natural gas development. 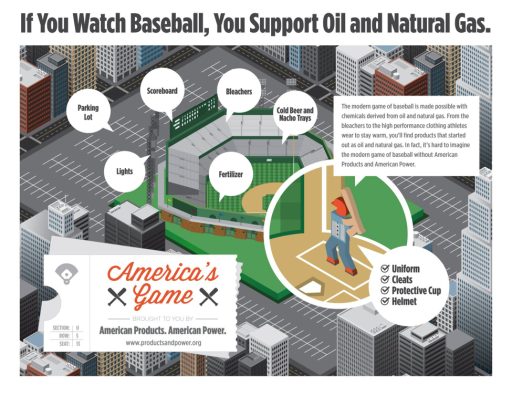 This latest example of “Not here, not anywhere” when it comes to energy development comes from Steve Duin (pronounced “Dean”), a columnist for The Oregonian. He recently traveled to Williamsport to cover the Little League World Series, and apparently could not resist firing a shot at development in the Marcellus Shale.

He opens his piece by expressing the horrible inconvenience of having just one of the jobs generated by the natural gas industry drive past him in a tanker truck, and uses it as a nifty tie-in to an article he wrote over a year ago that attacks hydraulic fracturing, but more on that in a moment.

But it is this kind of thinking that many environmentalists, fractivists and especially NIMBYs are known for; a good paying, family-sustaining job is not worth having the car radio interrupted for the half second it takes for it pass by on the highway.

Duin touches on how Pennsylvania has become a leader in natural gas production, which is a fantastic win both for the state and the country in terms of energy development, but he quickly overshadows that with the classic line of citing “toxic chemicals” in fracking.

Another overused half-truth that Duin uses is the old and tired severance tax, stating that Pennsylvania “didn’t tax one whiff of the natural gas production”. What’s particularly puzzling to me is that to make that point, Duin includes a three year old link to an article that announces the approval of the impact fee, which gives off the impression that the fact that the over $850 million raised from Act 13 is intentionally and willfully ignored.

Finally, in an ultimate display of audacious conceit, he goes on to refer to natural gas landmen as a “plague” and that fracking was deemed by local Pennsylvanians as a “necessary evil” before referencing that a local waterfall will now remain “unpolluted” since activity has died down and the couple he was interviewing did not renew their gas lease. Nevermind that all of these have been proven untrue by the EPA and the landowners of Pennsylvania.

As was referenced earlier in this post, this is not Duin’s first attack on fracking and the natural gas industry. Last year he spoke with the University of Portland’s Director of Environmental Studies Steve Kolmes, who stated that companies have never tried to extract shale gas without “environmentally damaging” fracking and called the process the “cheapest, shoddiest, least-controlled system, with the worst possible chemicals.”

Duin goes on to bounce in two different directions stating in quick succession that natural gas and fracking have caused economic booms, contaminated groundwater, less dependence on foreign oil and “a great many dead farm animals”, while referencing yet another anti-fracking “documentary” called “Backyard”. It’s a clear attempt to demean the jobs and economic advantages that natural gas has presented to areas while promoting the scare-tactic agenda of radical environmentalists.

Besides, natural gas is the main reason Duin was in Williamsport anyway, although probably not in the way that he thought. Play ball! 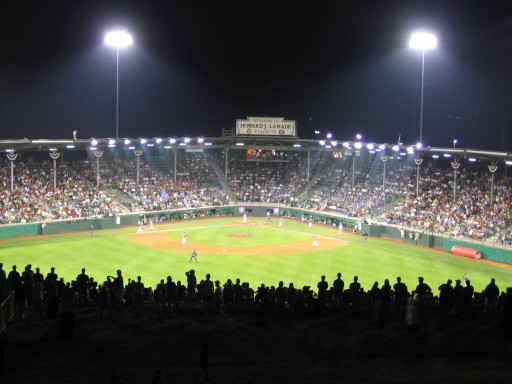 6 thoughts on “Not in Anyone’s Backyard? A NAB Is Worse Than a NIMBY!”