Quietly – very quietly – New York State is adjusting its policies to recognize renewables economic reality, which will ultimately result in more gas use.

One of our diligent readers sent me a link a while back that I just got around to investigating in more depth. I wish I had done so earlier because it demonstrates how far removed New York State has been from renewables economic reality. A new policy is quietly being implemented that will slowly bring things back down to earth, even as Governor Corruptocrat pushes out other subsidies, wastes money on SolarCity and otherwise pursues politically correct energy policies, despite the state’s increasing natural gas use. What the new policy does is slowly move away (but not nearly fast enough) from crippling net metering incentives on which companies such as SolarCity have built their houses of cards.

The link was to an article on the Day Pitney LLP legal blog entitled “The Future of Distributed Energy in New York,” that addresses a new policy intended to deal with the “unsustainability” of New York’s net energy metering program. It is a complex subject made more difficult by the arcane language of lawyers and electrical engineers and their insistence on mixing every utterance with a sputter of acronyms. 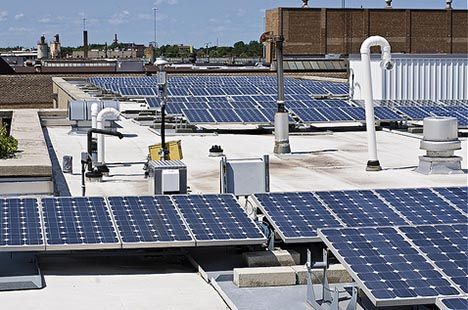 Net energy metering or NEM, as they like to call it, is simply this; it requires electric companies to take back whatever excess energy a rooftop solar system or a private windmill (distributed energy resources or “DER”) produces at the retail price you pay for their energy. It’s an absurd policy because it means the company has to take back the energy you don’t need at a time when no one else needs it either, imposing significant costs on other consumers who have to make up the losses incurred by buying unneeded energy from you. It is just these types of perverse incentives on which the entire SolarCity business model is built; getting other consumers to buy energy that’s not needed at full retail from you so you can get a payback on your already subsidized solar panels, which why state after state is saying no more NEM.

This is the renewables economic reality; additional energy produced when unneeded is a cost to everyone else, unless it can be stored or somehow used productively. Given that Governor Corruptocrat is placing so much emphasis on renewables for the future, NEM would destroy the entire New York energy system if continued with course corrections. That’s what the new policy is all about, says Day Pitney (emphasis added):

Recognizing the unsustainability of its existing NEM program, and in furtherance of the New York REV plan, in December 2015 the Commission initiated a proceeding to determine the value of DER, with a goal of designing rates for DER providers that would replace the existing NEM programs.

…the primary effect of the Order is to transition from existing NEM to a new, value-based compensation system, referred to as the Value Stack tariff. The Order also works to address the cost-allocation issues associated with traditional NEM, includes a mechanism to compensate energy storage when paired with eligible DER, and sets out requirements regarding the treatment of environmental attributes associated with projects…

In an attempt to avoid the cost-allocation concerns associated with traditional NEM programs as described above, the Commission directs in the Order that costs associated with the Value Stack tariff be collected proportionately from the same group of customers that benefit. Benefits include reduced utility purchases of energy and capacity, reduced utility purchases of RECs for compliance purposes, and avoided voltage level costs….

Translation: New York will no longer require electric companies to pay you full price for your excess rooftop solar and will force you into a system that recognizes the value and cost of storage and the lack of value when storage isn’t provided. The exact calculations, of course, are left to the imagination and one can assume Corruptocrat will find some graft opportunities somewhere in the mix or has already made a sweetheart deal with SolarCity. If they’ve not made such a deal with Cuomo, the implications are huge for their likely failure, of course. They’ve abandoned other states, after all, who said no more NEM. 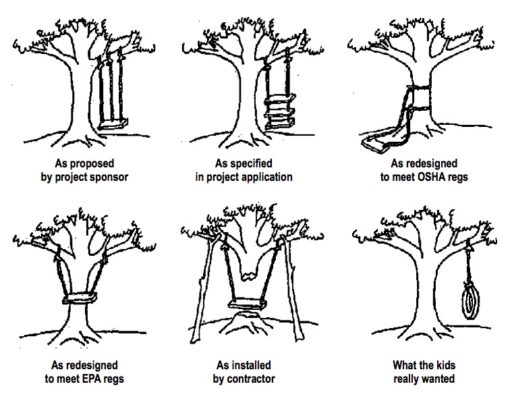 The implications over the long haul for natural gas are quite good, though. New York is using ever natural gas, as we’ve frequently noted here and they’ll need even more if green energy scam artists are forced to confront renewables economic reality. They’ll have to live with the real value of the actual energy they produce or develop storage  to getter better prices. That’s good. The market is working. What cannot go on forever won’t, as they say. While Cuomo’s system will, no doubt, be some sort of kids’ tire swing designed by committees, experts and regulators (see above) and still incentivize renewables in a politically correct fashion, it will do so somewhat more realistically at least by recognizing the problem and forcing renewables to truly compete with natural gas, which will be good for both energy sectors.