The following is a recent article from the Energy Voice, a project of the Consumer Energy Alliance (CES), explains how badly New England needs an update to their energy infrastructure.

There’s no easy way to say this: New England’s energy future is dim.

Limited pipeline capacity, federal and state regulations, and a change in the mix of electricity and heating generation are just a few of the things that the region is facing when it comes to energy. Temperate spring weather will provide some respite from sky-high bills. However, high electricity prices may be a new norm for New England. 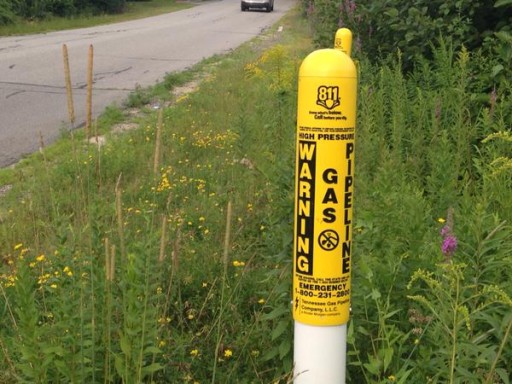 Higher utility bills aren’t too surprising in Nor’easter season. But New Englanders may be frustrated to learn that families across the Midwest and Mid-Atlantic spent much less to get through winter. In 2015 limited natural gas supplies pushed the region’s prices 50% higher than the national average, while electricity rates were two thirds higher.

So, we should build more pipelines, right? Yes, expanding the region’s energy infrastructure is part of the immediate solution. The boom in oil and natural gas production in new areas, such as Pennsylvania, requires that we match that new production with new, efficient ways to send energy to consumers. Regulators across the region are evaluating ways to encourage pipeline expansion in order to militate against future price spikes and ensure New England consumer also benefit from our nation’s low cost natural gas.

New pipelines will not only benefit families who heat their homes with natural gas, but all electricity consumers. This is because in the last few years, a dramatic shift in how the region generates its electricity has taken place. The Wall Street Journal recently reported that in 2000 only 18% of the electricity used in Connecticut, Massachusetts, Vermont, New Hampshire, Rhode Island and Maine came from natural gas. That has increased to nearly 50% as coal and fuel-oil plants have been phased out to meet tighter clean-air regulations.

As more generators shift to natural gas-fired power plants, supplies will get tighter. Utilities are then forced to rely on Liquefied Natural Gas imports from other countries, at a cost sometimes three times as high as domestic sources. These costs get passed on to consumers in the form of higher electricity bills. 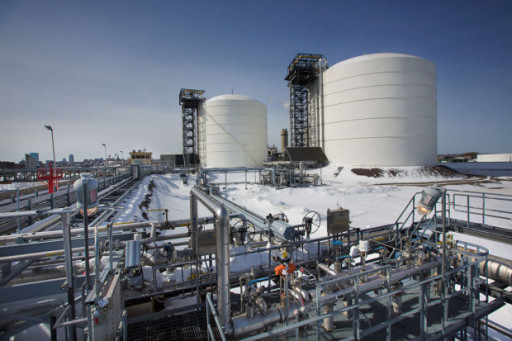 Unfortunately, this problem will only get worse in the future. The DOE predicts that the New England region will retire more than 1,369MW of generation between 2013 and 2016. This figure includes the forthcoming retirement of the Vermont Yankee nuclear plant, which supplies four percent of -electricity for the entire region, and announced retirements for coal-fired plants such as Dominion’s 750-MW Salem Harbor facility. The same report estimates that 1,193MW of capacity will be added in the same period, half of it from natural gas.

Federal, regional and state policymakers will need to confront today and tomorrow’s energy challenges with rational, balanced solutions. Consumers and residents will also need to better understand their roles in advancing a sound energy future. We should all adopt smarter consumption behaviors, particularly in winter and summer when demand peaks.

And we should also strive to support a responsible build-out of our nation’s energy development and infrastructure, especially in New England. “Not-in-my-backyard” opposition to projects like Access Northeast, Northern Pass Transmission, Portland-Montreal Pipe Line and Cape Wind will discourage future projects, leaving New England out in the cold.