The gentry class is upset if StateImpactPA’s article is any indication. The pipeline industry is finally getting smart and proposes to neutralize opposition.

When StateImpactPA reports, the gentry class speaks. Funded by the elitist Haas and Heinz families, it virtually screamed Thursday with a story about Sunoco Logistics hiring the Bravo Group to assist with public relations for the Mariner East project. Bravo’s website, you see, dares to say this:

We’re helping Sunoco Logistics build public and policyholder support for its Mariner East projects, an infrastructure investment of more than $3 billion. The goal: secure regulatory approvals, neutralize opposition and develop the Mariner East projects on budget and without capital losses.

The gentry class funders of pipeline opposition in Pennsylvania – the people who fund the Delaware Povertykeeper, the Clean Air Council trust-funders and PennFuture, as well as StateImpactPA – apparently smelled danger. So, they pounced on that “neutralize opposition” phrase and tried to make something of it, calling it “aggressive rhetoric.” Their reaction reveals more about them than Sunoco or Bravo. 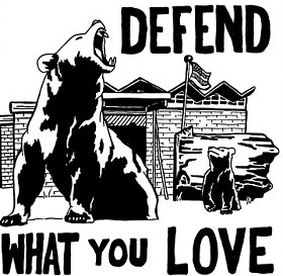 Trying to label “neutralize opposition” as “aggressive rhetoric” is akin to Kathy Griffin bemoaning the loss of class among comedians. The Middletown Coalition for Community Safety (MCCS), to whom StateImpactPA went for that quote is suddenly worried about rhetoric? Here are a couple sections of the pledge they want supporters to sign (emphasis added):

We vow to protect our communities through all means necessary – through legal action, protest, direct action, and nonviolent civil disobedience – as Sunoco Logistics proceeds with construction of the Mariner East 2/ 2X pipeline project.  Along with our financial and material resources, we pledge to literally lay our bodies “on the line” to protect the land and the communities love from those seeking to destroy them.

I’d say this is a dictionary quality example of “aggressive rhetoric” but MCCS and StateImpactPA would have us believe “neutralize opposition” is somehow over the top. Such are the double-standards of fractivists. Jim Willis had a few poignant thoughts on those double standards:

It’s OK for antis to smear and lie and fabricate all sorts of falsehoods about pipeline projects–but it’s not OK for the object of those smears (i.e. Sunoco LP) to fight back and to present its side of the issue. As soon as you fight back and tell your side of the story, you’re “targeting” innocent people, you’re attempting to bully the little guy. You’re mean. You’re pedaling fossil fuel death. That’s how it works in Big Green land.

Jim also observed “you know you’re being effective when they [StateImpactPA in this case] attack you with a smear campaign.”

StateImpactPA also ran to a PR industry competitor named Bellevue Communications Group to get their reaction, which, of course, was negative. Bellevue is an advocate for the renewables industry and brags about its relationship with WHYY-TV, which is one of the vehicles used by Heinz and Haas families to funnel money to StateImpactPA, so that reaction is no more surprising than the fact the latter went to them for a comment. Frankly, I’m only surprised StateImpactPA didn’t go to sister groups such as the Delaware Povertykeeper for comment.

They did go to tree-sitting Elise Gerhart to get her reaction and she delivered this thing of beauty, which StateImpactPA served up as yet another example of the journalism fail we’re experiencing today as reporters adopt the personas of social justice warriors:

Elise Gerhart, whose family is fighting Sunoco’s plans to build on its land in Huntingdon County, said she was not surprised by Bravo’s plans to “neutralize opposition” to the pipeline project. Gerhart said efforts to control public information on the project have also included fake Facebook posts in which she is purported to have said that helicopter flyovers of her family’s property were a Russian invasion.

“I know who is flying helicopters over us, and I would have never said it was the Russians,” Gerhart said. “They fabricated Facebook posts, trying to make it seem like I am mentally unstable, and that I am some kind of conspiracy theorist. It’s ludicrous. I would never say that.”

On Thursday morning, the Gerharts and about a dozen supporters were waiting to see if they would be detained following a county court injunction last week allowing the family to be arrested on their own land if they stand in the way of Sunoco construction crews. Some of the supporters were sitting in trees that are due to be felled to make way for the pipeline, Gerhart said.

One might have expected the StateImpactPA reporter to fill in the gaps after regurgitating Gerhart’s wild allegations with a question or two about the helicopters Gerhart claims she does see or who she thinks fabricated Facebook posts but, of course, we get none of that. StateImpactPA, fractivist tool that is for the gentry class funding it, never challenges characters such as Gerhart or anyone else in the fractivist cause. They worship them instead. 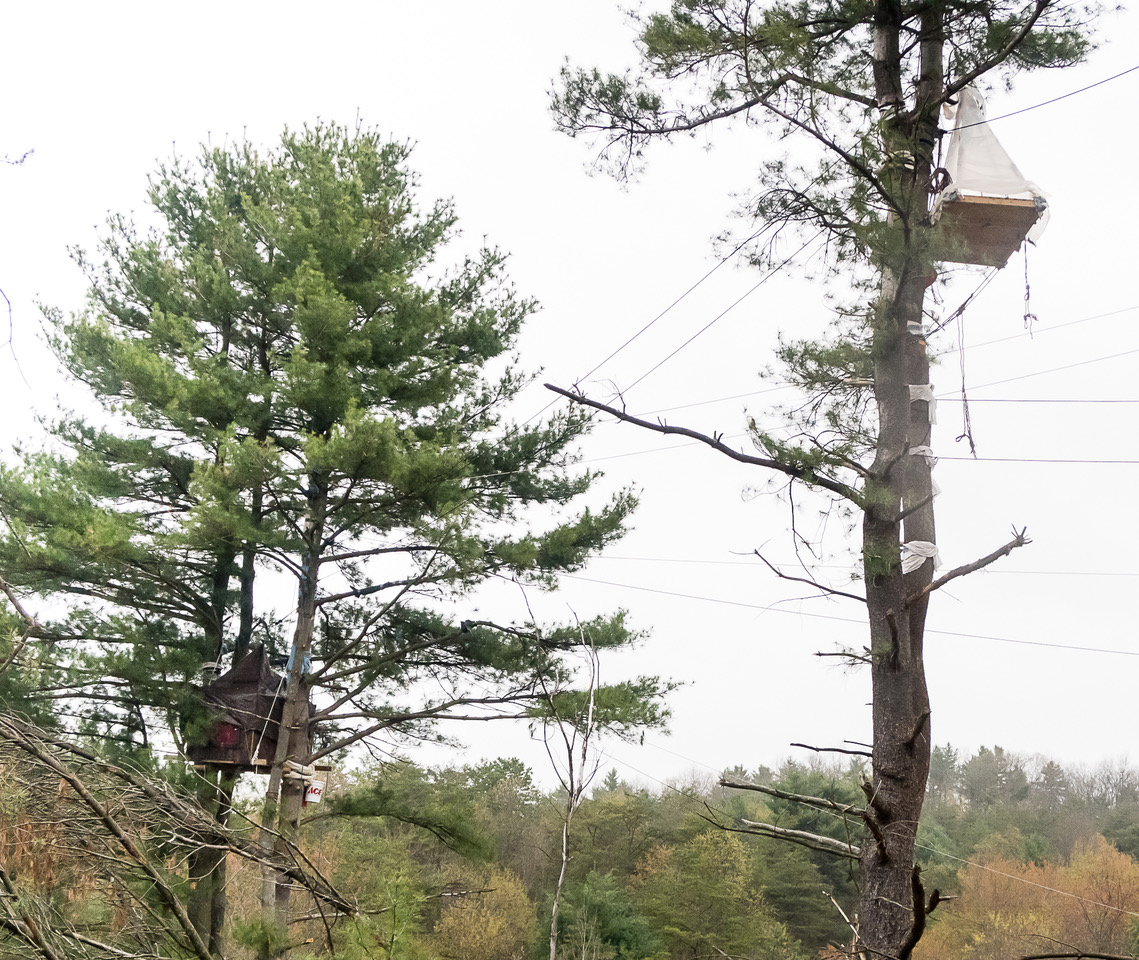 Regardless, this battle is over. The courts have spoken, construction  is started and Gerhart and others will slowly disappear when the fines for contempt of court start piling up and they realize the gentry class financing the echo chamber they’ve manipulated simply decide to move on to the next event, the next cause, the next distraction. Elise Gerhart means nothing to them.

They’re not going to pay her fines because that would be far too obvious and there’s no more to be gained for them. They operate through cover groups such as the Povertykeeper and StateImpactPA and there’s no way to funnel money through them for Elise’s fines. They used her, just like they used so many others, and she’ll soon be history to them.