The disappearance of landowner rights is a sign of a government now so far removed from the people as to be unrecognizable, says Vic Furman.

I spend a lot of time on the web reviewing news about New York, our United States and the rest of the world – too much time. It used to be an everyday casual thing for me, but over the last few years, as I have become increasingly upset with what’s happening here at home, with the loss of our landowner rights, and in the world with the loss of the America I knew and loved, I fear for our future. It’s no longer a fun thing. We have ISIS, we have Al-Qaida and other Islamic terrorist groups, all trying to destroy the world and remake it. We have a president who acts like a sympathizer, unable to even call it out for what it is, “radical Islamic terrorism.” We have a corrupt state government where every top official is going to prison, is under investigation or is busy absconding with our rights.

Every day it seems we hear of more death and destruction at the hands of these radical Islamic terrorist groups. They kill people by burning them alive. They submerge Christians in acid. They strap suicide vests on women and children to maim and kill other women and children at food markets, schools and other places where innocents gather. It’s frightening, but this is the real world of today and tomorrow and next week unless we arise  as a free world and work together to stop it.

An even bigger problem, however, is to be found in the threats to our individual freedoms here at home. More deadly then the all the attacks on our property and lives are the constant, unending, relentless efforts of the Cuomo and Obama Administrations, enabled by media outlets, to smother all our liberties, the liberties for which we crafted a nation. 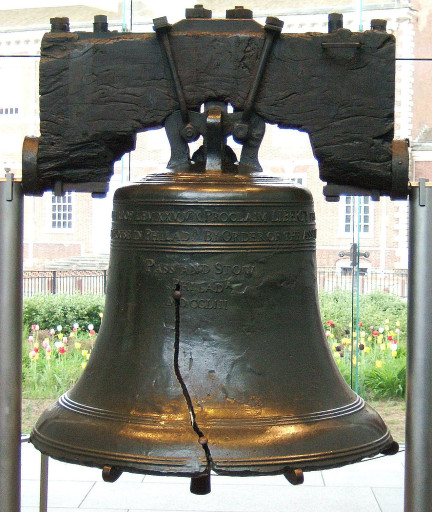 I realize this is a pretty bold accusation but the proof is right there in the newspapers, on the TV news broadcasts, on Facebook and inside the operations of Google. Let me offer a few observations in this regard that I believe are shared by many.

We’ve got a President who, over the last 7+ years, has used his position not to talk about drugs, terrorism or how to improve the economy in a meaningful way. No! President Obama has personalized everything and obsessed on non-issues to distract us all from much bigger real world problems such as radical Islamic terrorism.

Ask yourself this, why is it a transgender bathroom issue is suddenly taking precedence over far more serious matters such as the national debt, homeland security and, yes, even America’s home grown energy production? How did this ludicrous debate arise and why was it suddenly dumped on American people as if it were a national crisis? I suggest it’s pure distraction, a blatant attempt to occupy the airwaves, the internet and print outlets with utter nonsense guaranteed to inflame passions over trivial matters that keep us from discussing the bigger issues; things like liberty, security and our impossible to overcome national debt.

Likewise, here in NY we have the most corrupt political system in the country. We have an Attorney General who, incredibly enough, wants to sue Williams simply because Upstate landowners, frustrated by Cuomo’s delay and unfavorable decision on the Constitution Pipeline decided to protest in their own way, but cutting the trees in the right-of-way and clearing the path to progress. Landowners in favor of the pipeline decided to clear the pathway to the denied pipeline on their own cutting trees down on the pathway to progress. Eric Schneiderman thinks that gives him the right to sue Williams, to go off on some anti-corporate rant for the sake of pleasing his NRDC masters? What country am I living in where a man thinks he has such powers?

Then, there is our governor, Andrew Cuomo, who also insists on putting the transgender bathroom issue out front, not because it is what was on our minds, but because of what was on our minds concerning his corruption, his energy lack of policy and, yes, even our homeland security. I’m talking about him not properly vetting Syrian refugees and be willing, at our expense, to blindly relocate thousands of possible terrorist to locations anywhere in New York, but his Westchester neighborhood. 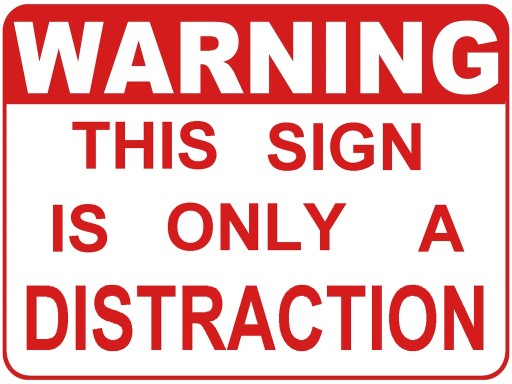 I submit that our government of the people is no longer for the people and does not represent the people, but, instead, speaks only for that which will keep our elites in power and riches. I submit that the taking of our landowner rights has been done under the cover of phony environmental issues and they even want to make it illegal to have a different opinion.

I submit that transgender politics and a bunch of other “issues” are foisted on us and kept alive by our government simply to keep us distracted from real world issues. Whenever the government wants us, ‘WE THE PEOPLE” to look the other way you can count on another absurd debate to out the focus on something, anything, else. We must as a people reclaim our status as a free people. We must reclaim our Constitutional rights with no distractions. We must reclaim America even if it takes another Boston Tea Party.

10 thoughts on “Needed: A Government That Respects Landowner Rights”