The Musky Odor in Buffalo

Elon Musk is the world’s most successful con man, it appears:

Tesla’s efforts in solar, recounted here based on interviews with more than two dozen current and former employees familiar with the company’s energy business and workers at its New York factory, have followed a familiar playbook. Start with wild promises, followed by product delays, production hell, shareholder anger, and finally, hopefully, redemption…

New York had gone all-in on the SolarCity factory in 2014, initially hoping the partnership would generate 1,460 manufacturing jobs at the plant, a goal the state cut to 500 in 2015, with the remaining workers in support roles within the city of Buffalo. It was a risky investment: SolarCity was an installation-and-financing company with little track record in manufacturing…

Where so much of the Buffalo Billion went; to this SolarCity (now Tesla) plant as Elon Musk now struggles to clean up his cousin’s mess and defend his corporatist subsidies

Workers for Tesla’s own Solar Roof production line, which was set up at the end of 2017, were warned there might be days when they would have nothing to do. When VIPs would come by in early 2018, a source says, the company would map out a tour that put the facility in its best light, which often included focusing on the Panasonic side of the operation. For the factory tour Tesla gave Bloomberg Businessweek in mid-November, a knowledgeable source says the company erected a wall inside the building to block much of its idle machinery from view. Tesla says certain parts of the factory contain confidential operations and that the new wall is part of a storage area for unused equipment…

Across the street from Gigafactory 2 is a tidy, gable-front home owned by Carol and Gerry Grandy. They’ve been in the neighborhood for 26 years and say they were excited for what Tesla would mean for the community. But it hasn’t worked out. A nearby fish-and-chips shop opened but soon shuttered, and they say there are few other signs of economic improvement. Gerry called Tesla to inquire about getting solar installed on their roof but was told their home wasn’t in a service area. “I said, ‘Are you kidding me? I could throw a rock and hit your factory,’ ” he recalls.

It particularly irks the Grandys that Musk still hasn’t been to Buffalo after all these years.

Perhaps there’s a reason musk hasn’t been to Buffalo. Has that occurred to anyone?

Will the Pennsylvania Supreme Court Straighten Out This Mess?

As our friend Jim Willis, at the invaluable Marcellus Drilling News notes, the case of Briggs vs. Southwestern, horribly decided by the Pennsylvania Superior Court, is now on its way to the Pennsylvania Supreme Court. What happens there, he says “opens the door to a myriad of frivolous lawsuits claiming that a fracture, a crack created during fracking, is draining gas from a neighbor’s property without justly compensating the neighbor for the gas.” The issue before the court is, by its own interpretation, as follows:

”Does the rule of capture apply to oil and gas produced from wells that were completed using hydraulic fracturing and preclude trespass liability for allegedly draining oil or gas from under nearby property, where the well is drilled solely on and beneath the driller’s own property and the hydraulic fracturing fluids are injected solely on or beneath the driller’s own property?”

The PA Superior Court ruling overturned the rule of capture practice that has been in place for as long as companies have been drilling for oil and gas and developing natural resources.

Members of the Briggs family own about 11 acres of land adjacent to an unconventional natural gas well operated by Southwestern Energy since 2011 in Harford Township, Susquehanna County.

The Briggs family did not lease their mineral rights to Southwestern for development. 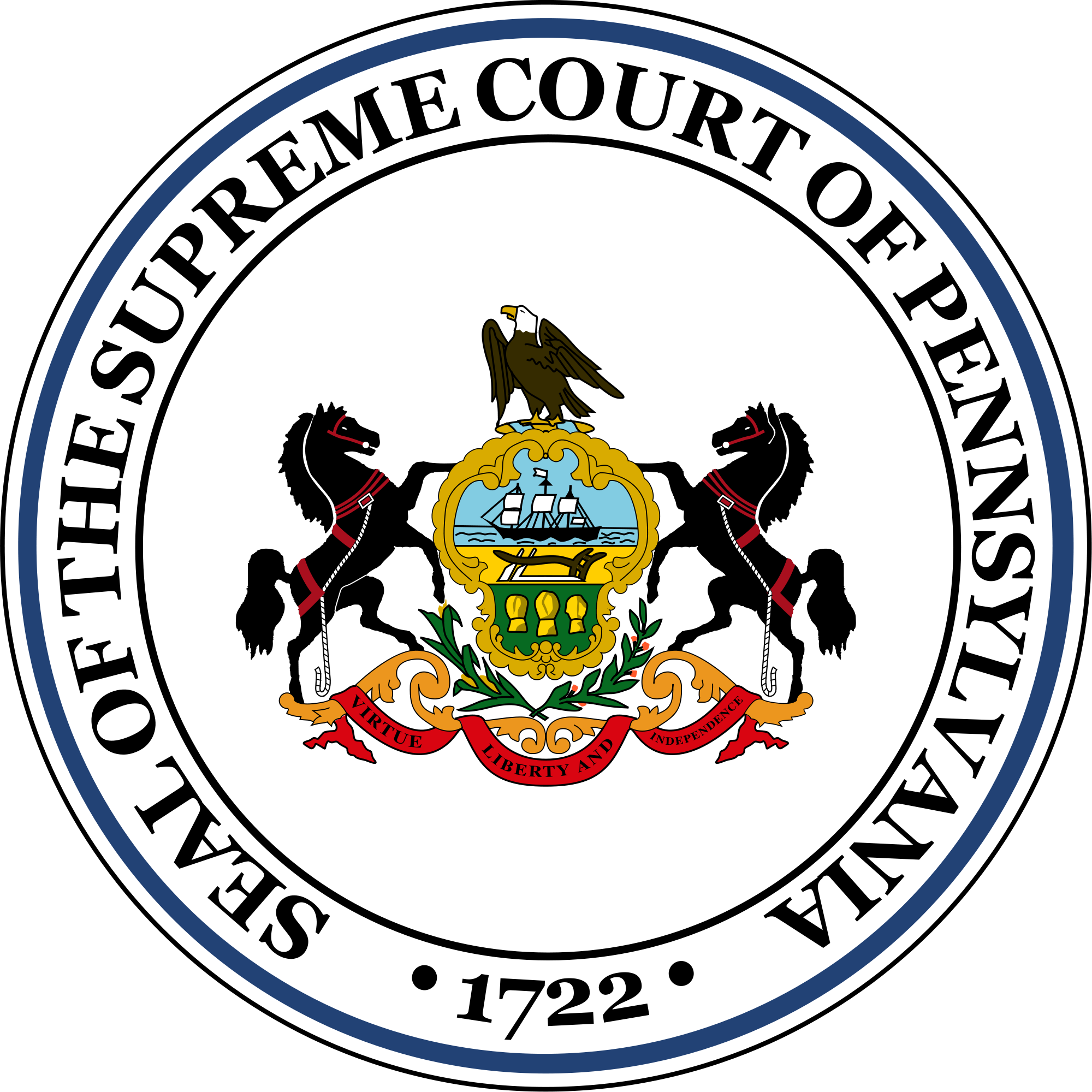 The Court ruled prior cases involving the rule of capture do not apply to unconventional natural gas drilling because hydraulic fracturing is not the same as oil and natural gas freely migrating from a reservoir and across property lines.

The importance of this case cannot be overstated and that’s the reason, of course, the Supreme Court took it. The rule of capture is what allows a company and landowners who leased to it the ability to harvest the value in their resources with the security of knowing that if they stay on their own land they won’t be harassed by lawsuits claiming they stole some else’s gas. The Superior Court was out of its depth on this one and we can only hope the Supremes clean up the mess. Meanwhile, Southwestern says this:

“We appreciate the court’s thoughtful decision to review this ruling, especially given the case’s potential to negatively impact Pennsylvanians who depend on natural gas for royalty payments, jobs and affordable energy. Bringing legal clarity and certainty to this potentially far-reaching matter – while avoiding pitting neighbor against neighbor in costly and speculative legal disputes that could unnecessarily overburden our courts – are top priorities for Southwestern Energy.”

Ireland banned fracking last year in an attempt to make their neighbors green with envy over their political correctness. Now, we learn this:

“Ireland had agreed to reduce greenhouse gas emissions by 20 per cent below 2005 levels. While Ireland has jointly the most demanding targets (the EU average is 10 per cent), Ireland is far off course. Current projections suggest we might achieve a 1 per cent reduction, meaning we would be 95 per cent off target.” 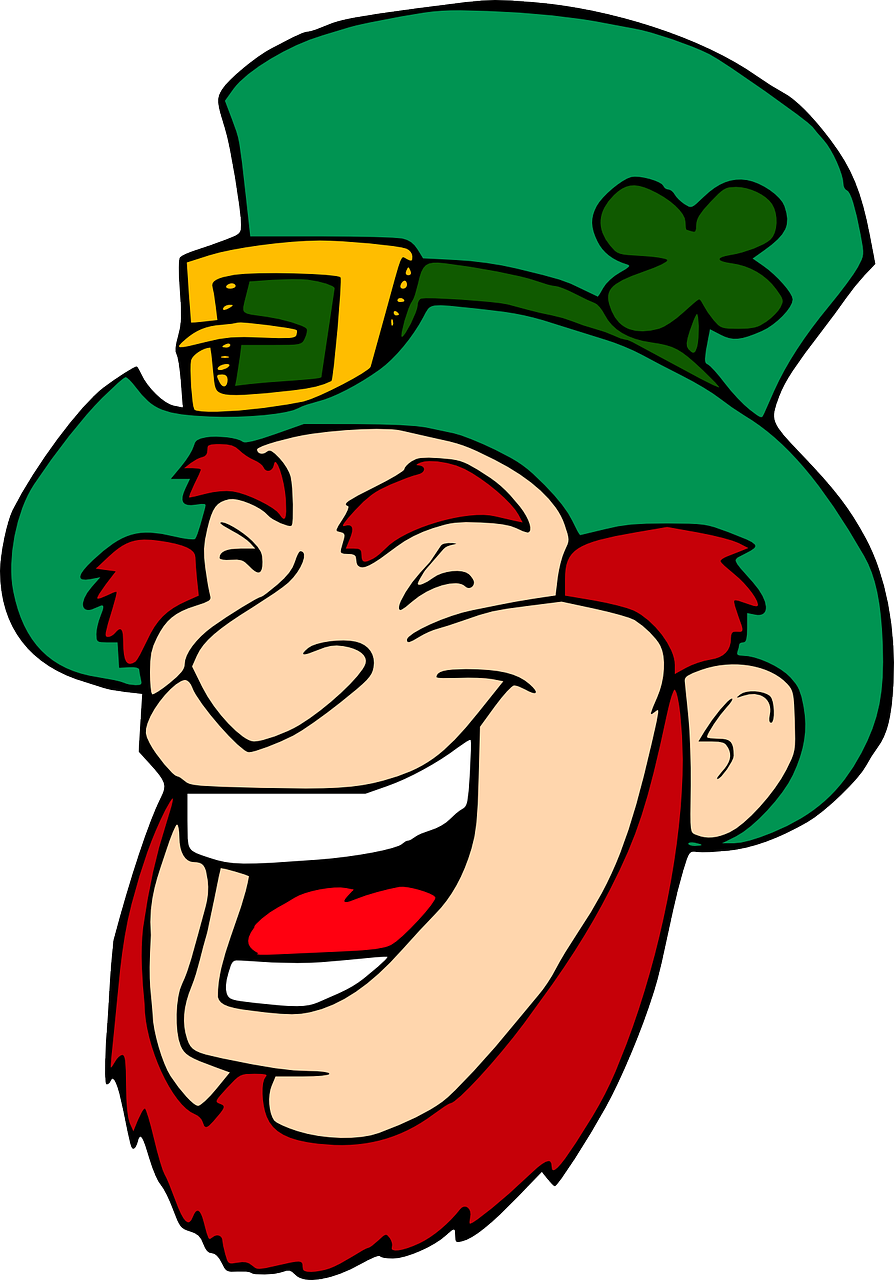 During the recession, when output in the economy collapsed, Ireland was meeting its climate targets, he said. However, “once economic growth resumed, growth in carbon resumed, highlighting the very significant structural issues which still exist within the economy in terms of reliance on carbon”.

“Ireland will need to purchase compliance in order to meet the 2020 targets.

Have the Irish gone mad? It appears so. It seems they were happier when they were miserable and experiencing no growth. Now that their best laid plans to reduce carbon have failed, in contrast with the US where fracking has delivered the lowest carbon emissions per capita in decades, they are going to resort to blarney and pay someone else to do compliance for them. Amazing…just amazing. The next time I’m stopped for a traffic ticket, I think I’ll offer to buy compliance from a slower driver.