Our readers pass along a lot of stuff every week about natural gas, fractivist antics, emissions, renewables, and other news relating to energy. As usual, emphasis is added.

Our buddy Jim Willis picked up on this crazy story about the challenges faced by the Lansing Town Board (Lansing is part of the Planet Ithaca environs):

In 2014 NYSEG proposed a new pipeline to bring natural gas from Freeville, along West Dryden and Farrell Roads to the Warren Road area of Lansing. But opposition to the pipeline, particularly in the Town of Dryden made the prospect of getting easements for the pipeline very bleak. And opponents of any use of fossil fuels weighed in, saying that no new natural gas infrastructure should be considered…

Monday Village of Lansing Mayor Donald Hartill [said]… “We want to see economic development and growth to support good-paying jobs in the Village and Town of Lansing, but that development is now being stymied by the lack of natural gas.” 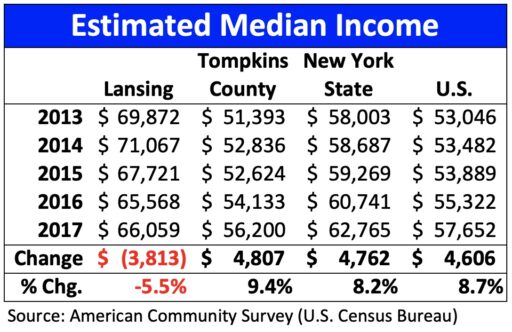 …Hartill said that he has received “a significant number of emails” on the topic, all opposing lifting the moratorium or bringing more natural gas to the Lansings.

“The synagogue up the street converted from natural gas to air source heat pumps supplemented by natural gas,” Hartill said. “There was a note from one of the people in that congregation saying they had actually saved money. But if you look at the details the power consumption went up by 30%, but the cost changed by $40 in about $3,000 worth of electricity. So there was some interesting math going on there.”

…He also delivered a scathing indictment on the idea of relying on one source of energy (electricity), especially in light of an aging and sometimes failing power grid. The Town of Lansing has suffered a spate of power outages, some lasting several hours at a time. Many townspeople have reported losing electronic devices and appliances because of surges and blackouts…

Hartill frequently points out that NYSEG’s electrical grid is at least 50 years old, and is running at up to 90% of it’s capacity.

“Any system that you’re running at 90% of its capacity has risks,” he said. “California’s grid is typically running at 90%. PG&E (Pacific Gas & Electric) is now bankrupt because of the fires, and they have just made a statement that ‘we’re just going to shut it off. And they’re going to do it. So depending on one single source for your energy is short sighted.”

…[Town Supervisor Ed] LaVigne has said many times that Lansing needs energy, and he doesn’t care what kind it is as long as power is delivered to the Town. His concern is that alternatives are simply not ready to replace natural gas and traditional methods of providing electricity — yet.

As Jim says, “only in Planet Ithaca.”

The data from the Energy Information Administration is simply undeniable:

EIA expects power plants in the United States will generate 1,168 million megawatthours of electricity during the 2019 summer months (June–August)… Natural gas will provide the largest share of total U.S. generation this summer at 40%, up from 39% last summer, according to EIA’s forecast…

EIA forecasts that U.S. natural gas-fired power plants will generate 472 million MWh of electricity this summer, 2.5% more than last summer. Natural gas is projected to account for about half of the electricity generation mix in both the South and Northeast Census regions this summer.

LNG demand around the world is changing everything, again:

The global trade in liquefied natural gas (LNG) is spurring a second natural gas revolution, underpinning the shift towards a more flexible, resilient and interconnected global gas market, according to the International Energy Agency (IEA)

The IEA projects that 50 countries will be importing LNG by 2025, up from 10 at the start of this century.

Dr Fatih Birol, executive director at IEA, reviewed these developments at the first EU-US High-Level Business to Business Forum in Brussels alongside the USA Secretary of Energy, Rick Perry, and European Commissioner for Energy and Climate, Miguel Arias Cañete. 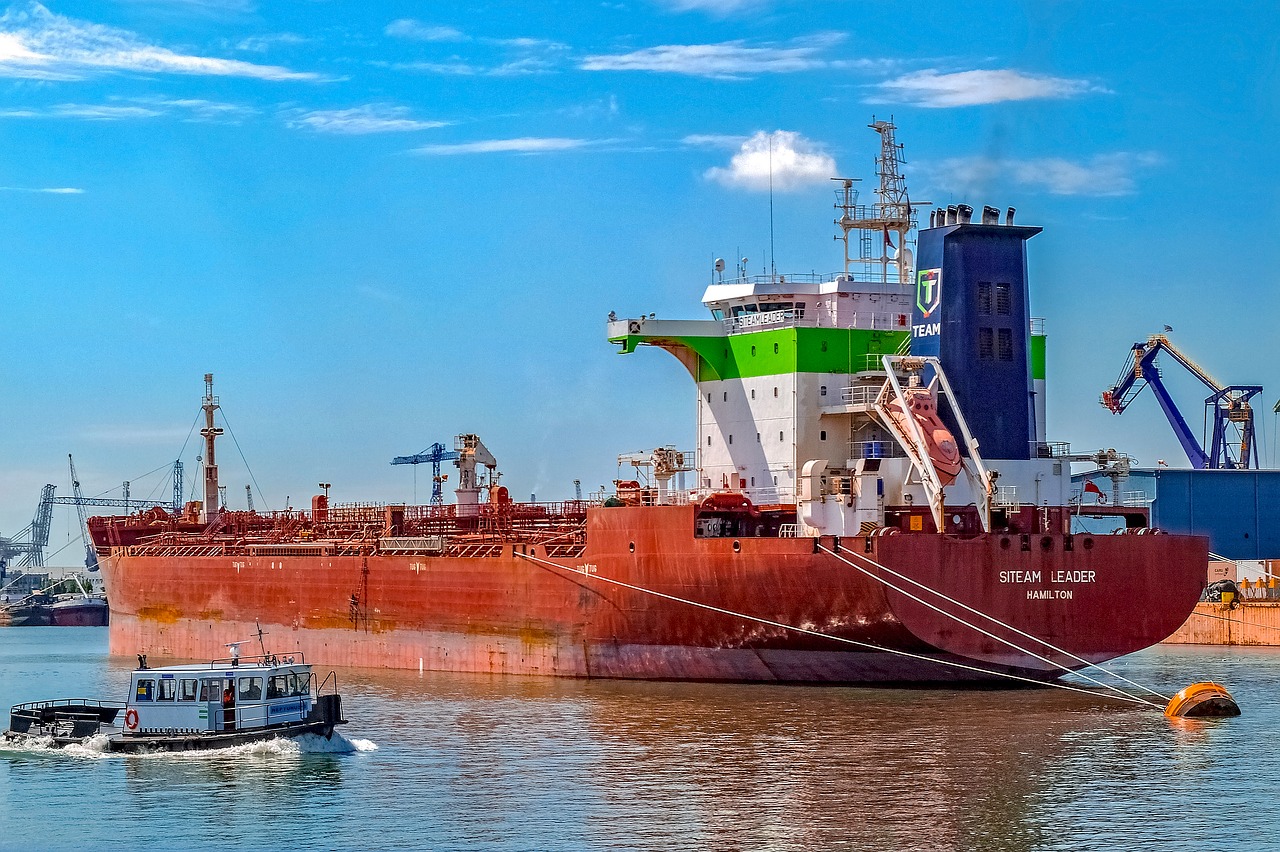 The IEA found that natural gas production from OECD countries increased by 7.4 per cent in 2018, compared with 2017, reaching a record total of over 130 bcm in December. Most of the growth originated in the USA (+11.5 per cent) where the shale revolution is transforming the industry.

Natural gas has only just begun!