A New Opening for New York and DRBC Landowners to Sue?

The U.S. Supreme Court may have just opened the door to New York landowners for suing Governor Corruptocrat for loss of the mineral rights. Pennsylvania Rep. Jon Fritz and Senator Lisa Baker also just got an endorsement of their proposed eminent domain legislation that would allow DRBC landowners to also sue.

A divided U.S. Supreme Court made it easier for landowners to sue for compensation when a government regulation reduces the value of their property, overturning a decades-old precedent that had limited lawsuits in federal court.

Voting 5-4 along ideological lines, the court said Friday that property owners could go straight to a federal judge without first seeking compensation through state proceedings. The decision reversed a 1985 Supreme Court ruling, prompting a sharp dissent from the court’s liberal wing. 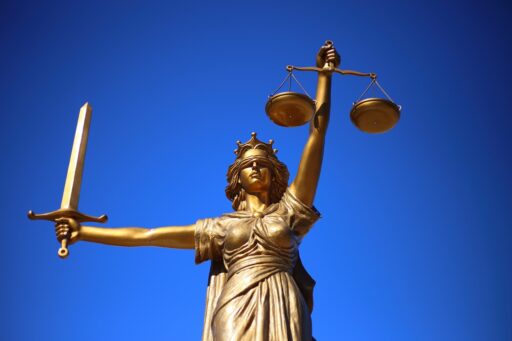 Writing for the majority, Chief Justice John Roberts said the 1985 ruling placed an “unjustifiable burden” on property owners, preventing many of them from ever reaching federal court. That’s because resolution of a state court proceeding generally precludes any federal lawsuit over the constitutional ban on government taking of private property without “just compensation,” Roberts said.

And, As Luck Would Have It, New York Landowners Are Organizing?

Our good friend and long-time guest blogger, Vic Furman, must have gotten a tip as to how the Supreme Court would vote. He sent me this intriguing e-mail just yesterday:

Good news for landowners is on the horizon. Landowners across Upstate New York in favor of regaining their property rights to lease their minerals for oil and gas exploration will have a voice in their community, and in Albany.

We will not sit back any longer and wait for a change in governors, but will become the change our government needs. 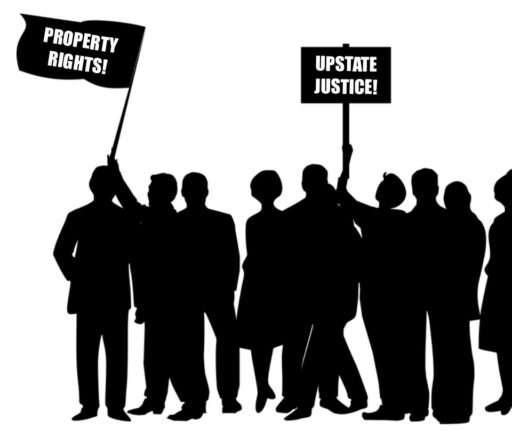 If you are a pro-drilling landowner or an Upstate citizen who doesn’t want to see your utility bills triple via the green new deal, and you want the right to exercise your property rights like the rest of America, standby for announcements coming very soon.

Spread the word and if you’re a coalition leader contact, me, Victor Furman now for information on upcoming events.

Downstate New York State legislators and Governor Corruptocrat met behind closed doors this week to plan the final assault on Upstate New York. It was meeting of politically correct demagogues eager to outdo one another in their fealty to the religion of global warming, which conveniently serves as their excuse for more attention, more money and more power, not to mention their insatiable desire to make a wilderness of as much of Upstate as is humanly possible.

The Climate Leadership and Community Protection Act now awaiting his signature vastly expands the state’s power to regulate every corner of New York’s economy in pursuit of lower emissions. Yet sponsors didn’t even bother to estimate its fiscal and economic impacts before rushing it through.

The bill gives the Department of Environmental Conservation extraordinary powers over all emissions sources — farms, factories, offices and even the furnaces in single-family homes. And it empowers every state agency to weigh emissions “in considering and issuing permits, licenses, and other administrative approvals and decisions.” 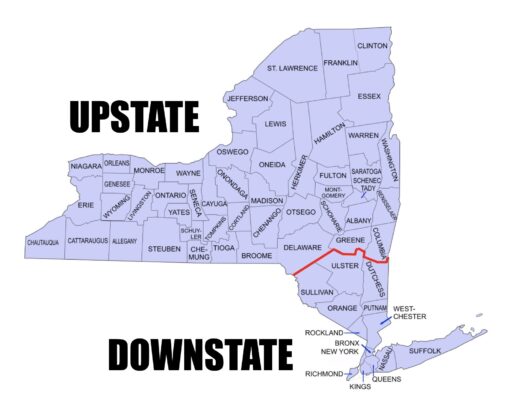 …The bill requires the [Public Service Commission] to have 70% of the grid’s electricity come from renewable sources by 2030; just 26.4% of the state’s power came from renewables last year — down from 28% the year before…

If there’s one place where these sorts of arbitrary levels shouldn’t be set by politicians, it’s in the energy sector. New York took deliberate steps in the 1990s to dial back its regulation of the wholesale electric-generation market specifically because market forces did a better job of pushing down rates than state action.

What’s missing from the much- touted new climate bill? A new tax to pay for it.

In fact, the money will come from two sources: Entities that can’t eliminate their emissions will pay penalties, and the PSC will force electric utilities and large electric customers to shoulder the costs of renewables.

The PSC is an attractive vehicle for funding such a costly program because it has the power to forbid utilities from showing costs on electric bills.

The expressed purpose of this unprecedented expansion of state regulatory power over every sector of the economy is to reduce emissions linked to man-made climate change. But accepting the underlying premises of the climate bill’s supporters, it will actually have very little effect.

New York generates just 0.47% of global greenhouse gas emissions. If the ambitious emissions reduction goals all became a reality overnight, global emissions would be slashed by a grand total of 0.40%.

There’s much more and the whole opinion piece needs to be read to appreciate what a disaster this bill is, especially for Upstate. It is complete and utter foolishness. It only serves the interests of the NRDC gang pushing for it; a gang that wants to make a wilderness playground of all Upstate for its own use and enjoyment and would like the current evacuation to not only continue but to accelerate.