Still More Evidence of the Need for the Constitution Pipeline

The real life cost and insanity of Andrew Corruptocrat’s denial of water quality certification for the Constitution Pipeline, which has delayed getting more gas to New England is more apparent by the day:

NEWPORT, R.I. — Thousands of residents without heat and hot water in the middle of winter, queuing for free meals, food vouchers, and space heaters. Displaced families in temporary lodgings while National Guard troops and construction crews secure homes one by one against the threat of explosion. Shops and restaurants forced to close, a week of business lost. 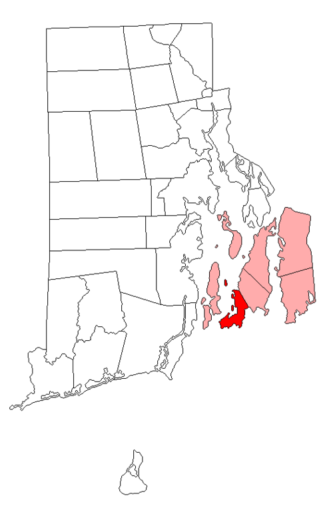 In an eerie reprise of the Lawrence disaster, but without the loss of life and catastrophic loss of property, another New England community has been held hostage this week to a prolonged breakdown in the natural gas system.

Some 6,500 residences and businesses in Newport lost gas service Monday evening — a day when temperatures topped out at just 11 degrees…

What is it going to take for FERC and courts to end this madness?

That’s One Hellava Lot of Gas!

Overnight lows on Wednesday-Friday will drop to -20 Fahrenheit (-29 Celsius) in Chicago and the single digits along the East Coast from New York to Boston, according to AccuWeather, a weather forecaster…

Financial data provider Refinitiv predicted gas demand in the Lower 48 U.S. states would hit a daily record of 145.2 billion cubic feet per day (bcfd) on Wednesday as consumers crank up their heaters to escape the bitter cold.

One billion cubic feet is enough gas to supply about five million U.S. homes for a day.

If one billion cubic feet of gas per day heats five million homes, then 145 billion cubic feet of gas per day must heat 725 million homes. There were only 137.4 million homes in America in 2017, according to the Census Bureau. So, we needed more than five times the normal amount of gas used if every home in America was heated by natural gas. It’s hard to imagine a much clearer rebuke to every single thing fractivists have tried to make us believe over the last decade.

If Natural Gas Is Reliable, Why Do We Need the Wind Farms?

Here in Minnesota, we are enduring a brutal stretch of weather. The temperature hasn’t gotten above zero in the last three days, with lows approaching -30. And that is in the Twin Cities, in the southern part of the state. Yesterday, central Minnesota experienced a natural gas “brownout,” as Xcel Energy advised customers to turn thermostats down to 60 degrees and avoid using hot water. Xcel put up some customers in hotels. Why?

Because the wind wasn’t blowing. Utilities pair natural gas plants with wind farms, in order to burn gas, which can be ramped up and down more quickly than coal, when the wind isn’t blowing. 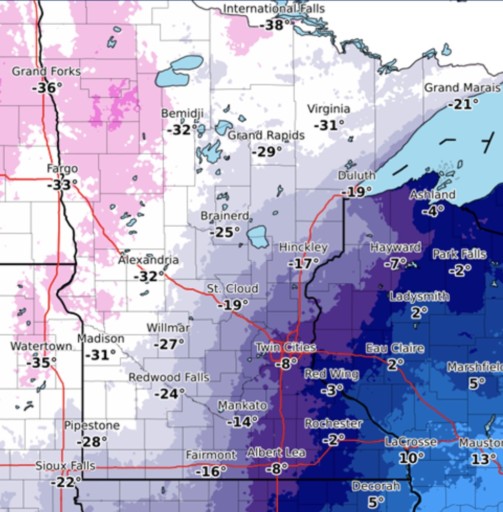 Which raises the question: since natural gas is reliable, why do we need the wind farms? The answer is, we don’t. When the wind isn’t blowing–as it wasn’t yesterday–natural gas supplies the electricity. It also heats homes, and with bitter cold temperatures and no wind, there wasn’t enough natural gas to go around. The resulting “brownout” has been a political shock in Minnesota.

Nice explanation of everything we’ve been saying, isn’t it? Reality bites, especially in Minnesota.