Global Warming Is All About the Money

EID has been doing some phenomenal research lately, confirming what most of us already suspected; the global warming “thing,” to use Biden language, is all about the money in far too many cases:

A review of key documents associated with the climate lawsuit filed by the city of Hoboken against major energy producers raise some big questions about the relationship between government leaders, one of the city’s retained law firms and a wealthy foundation that is paying for the case to proceed. The arrangement is also raising red flags about the potential big money payout for the lawyers. 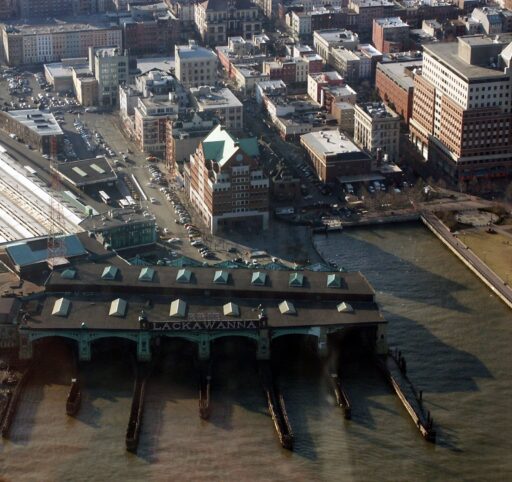 According to a resolution adopted by the Hoboken city council earlier this year, the lawsuit is being bankrolled by a non-profit organization that’s a major player in the climate litigation campaign. In January, Hoboken passed a resolution authorizing a retainer agreement with Emery, Celli, Brinckerhoff & Abady LLP, the law firm that is representing the city in its new climate lawsuit. This agreement states that the Institute on Governance and Sustainable Development will be footing the bill for the legal costs accrued by the city during at least the first several months of its lawsuit…

IGSD is one of the many foundations and activist groups intent on destroying traditional energy use and production through a variety of tactics including litigation. The foundation receives funding from the Rockefeller Family Fund – one of several Rockefeller organizations that have manufactured the broader climate litigation and “Exxon Knew” campaigns. RFF gave IGSD over $1 million in 2017 specifically to target energy companies, and has been granting the organization hundreds of thousands of dollars since 2014. IGSD has also received a large donation from a foreign billionaire, but also frequently dodges questions about its donors.

If it’s not the hedge fund investments in green eggs and scam, or the Rockefeller investments in China, it’s about greedy lawyers making it rain lawsuits. This is what enables fractivist opposition to natural gas and so much else.

The Big Turnaround in Gas Prices

It’s been amazing, even to industry professionals: 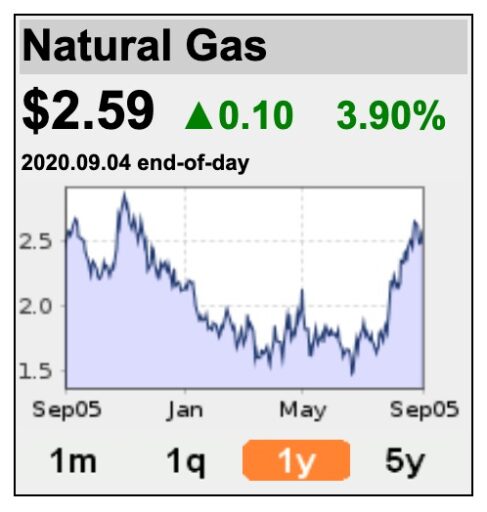 “America sneezes and the rest of the world catches a cold,” Souki said in a podcast with Columbia University’s Center on Global Energy Policy. Souki co-founded Tellurian, which is developing the 27.6 million metric ton/year (mmty) Driftwood LNG export project in Louisiana. Prior to that, he co-founded Cheniere Energy Inc., the United States’ largest gas exporter.

With the Covid-19 pandemic devastating energy demand, the number of gas-focused drilling rigs in the United States as of last Friday (Aug. 28) had dropped to 72 from 162 a year ago, according to Baker Hughes Co. U.S. gas production is currently at 89 Bcf/d after being 95 Bcf/d six months ago, Souki noted.

With the reduced drilling and the approach of cooler weather, Henry Hub spot prices have increased 30% in the last four weeks and are currently at about $2.50/MMBtu.

“The rest of the world is doing the same thing,” Souki added…

“Having the U.S. drill with only 70 rigs affects the rest of the world and I’m dumbfounded at how fast it happened,” Souki said during the interview…

IHS Markit’s Michael Stoppard, chief strategist for global gas, told NGI “that the dropoff of associated gas production, as a result of shut-ins and reduced drilling, acts as a powerful and effective market stabilizer within North America. Those higher North American prices are being transmitted into global gas prices.”

Well, that’s encouraging and yet another reminder that supply and demand still governs.

You can “say it ain’t so” but it’s the science, stupid!

John and I were able to examine 38 models while Mitchell et al. looked at 48 models. The sheer number makes one wonder why so many are needed, if the science is settled. Both papers looked at “hindcasts,” which are reconstructions of recent historical temperatures in response to observed greenhouse gas emissions and other changes (e.g. aerosols and solar forcing). Across the two papers it emerges that the models overshoot historical warming from the near-surface through the upper troposphere, in the tropics and globally… 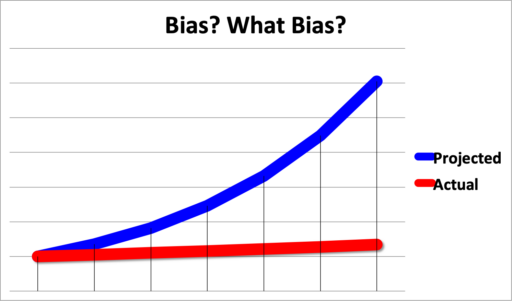 A special prize goes to the Canadian model! “We draw attention to the CanESM5 model: it simulates the greatest warming in the troposphere, roughly 7 times larger than the observed trends.” The Canadian government relies on the CanESM models “to provide science-based quantitative information to inform climate change adaptation and mitigation in Canada and internationally.” I would be very surprised if the modelers at UVic ever put warning labels on their briefings to policy makers. The sticker should read: “WARNING! This model predicts atmospheric warming roughly 7 times larger than observed trends. Use of this model for anything other than entertainment purposes is not recommended.”

…I get it that modeling the climate is incredibly difficult, and no one faults the scientific community for finding it a tough problem to solve. But we are all living with the consequences of climate modelers stubbornly using generation after generation of models that exhibit too much surface and tropospheric warming, in addition to running grossly exaggerated forcing scenarios…

If the discrepancies in the troposphere were evenly split across models between excess warming and cooling we could chalk it up to noise and uncertainty. But that is not the case: it’s all excess warming. CMIP5 models warmed too much over the sea surface and too much in the tropical troposphere. Now the CMIP6 models warm too much throughout the global lower- and mid-troposphere. That’s bias, not uncertainty, and until the modeling community finds a way to fix it, the economics and policy making communities are justified in assuming future warming projections are overstated, potentially by a great deal depending on the model.

See what I mean? So great to see real science at work!