The County Executives of Nassau and Suffolk Counties (Long Island) have written an op-ed in the Daily News challenging the views of their fellow Democrat, Governor Andrew Cuomo:

On Long Island, we are witnessing the rise of lively downtown districts within suburban counties, the increase of on-demand services; new mass-transit and micro-transit options; piles of delivery boxes from online stores; the evolution of the 9-to-5 workday, and the forging of a stronger, symbiotic relationship between New York City and the rings surrounding it.

As the top elected officials in Nassau and Suffolk counties, we readily embrace change. Our towns are no longer bedroom communities; they are true communities that have adopted a sustainable live-work-play model.

But without access to natural gas, this vision is in jeopardy… 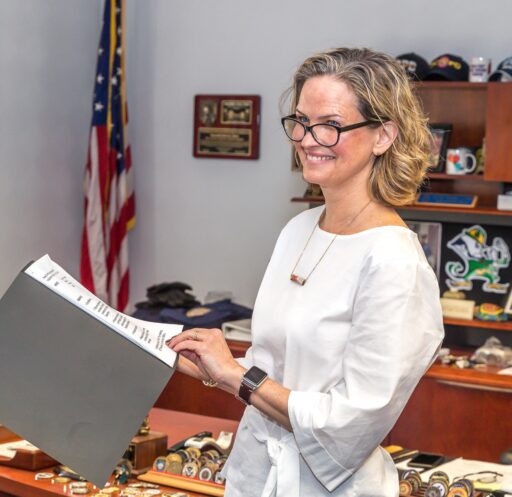 At the beginning of the year, Con Ed announced a moratorium on new gas hookups in southern Westchester County, saying it could not safely service new customers following the state’s refusal to approve new pipeline projects — putting in jeopardy numerous mixed-use developments currently under review.

National Grid has imposed its own moratorium on new natural gas service in Brooklyn, Queens and Long Island, saying it cannot reliably meet demand unless the Williams-Transco pipeline, which would run 17 miles underwater from New Jersey to a pipeline off the Rockaways, is approved.

The two of us believe strongly that without access to natural gas, there will be significant disruption for both the economy and the environment, as these transit-oriented developments will take more single-occupancy vehicles off our roads by encouraging greater use of mass transit options and creating walkable neighborhoods. Together, we implore Albany officials to ensure we do not have to halt the major progress we have made.

We care about climate change. We know how profoundly it will effect our island and our region. We want to limit greenhouse gas emissions.

It’s because of, not despite, that deep concern that we know we need to develop our counties responsibly — by making use of a fuel that emits less carbon dioxide to build denser new housing and commerce where people need fewer cars.

The Williams pipeline alone was expected to displace the need for 900,000 barrels of oil consumption a year and reduce carbon dioxide emissions in New York City and Long Island by 200,000 tons a year — the equivalent of taking 500,000 cars off the road. We support it.

These pols have been supporters of the NESE pipeline, of course, but to come out with a strong op-ed such as this tells us the Governor is losing the battle for public opinion. He’s lying, they know he’s lying and they’re angry.

Natural Gas Is the Cure? You Don’t Say!

Are global warmists finally getting it? It would appear so:

The international community is even more dependent on coal than the United States. Globally, coal accounted for more than 38 percent of total electricity generation in 2016. Our cost-efficient natural gas, largely a byproduct of our fracking revolution, is an enticing alternative, particularly to nations like China and India, which burn a lot of coal. Air pollution is noticed locally, but carbon emissions are a global problem. We must consider whatever we can do at home to help our global neighbors reduce emissions and do so at a low cost. 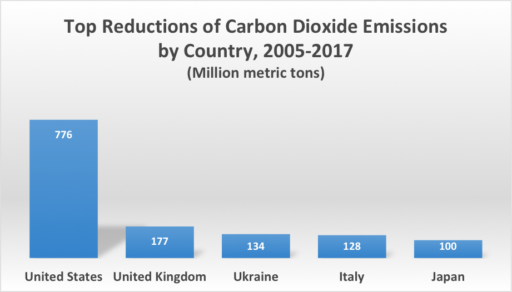 Moreover, our great supply of natural gas is a boon for our geopolitical leverage. We saw in the Middle East last week how energy production and distribution plays into geopolitics. With so much natural gas, we can work to counteract Russian leverage in Europe, we can supply allies and we can free ourselves of some unnecessary foreign entanglements. The huge volume of natural gas that we pump out of the ground, coupled with our world-leading oil production, means our worries about energy shortages are alleviated.

Fracking is a popular political target today, but targeting fracking is also irresponsible. It is about more than just cheap gasoline. It is about cleaner air right now, about a healthy domestic economy and about controlling our own geopolitical strategies.

Well, that’s encouraging. I had all but given up hope there was any sane voices left out there on this issue.

Hey, How Much Gas Did You Use Making Those Steaks?

One of our favorite readers and guest posters noticed this:

Democrats in the presidential primary [gathered] at the Polk County Democrats Steak Fry fundraiser, where meat [was] expected to be plentiful, but…

California Sen. Kamala Harris, who is seeking to jump-start her campaign in Iowa, previously proposed a plan to create government incentives to encourage Americans to consume less meat.

He added, “We will destroy our planet unless we start figuring out a better way forward when it comes to our climate change and our environment.” 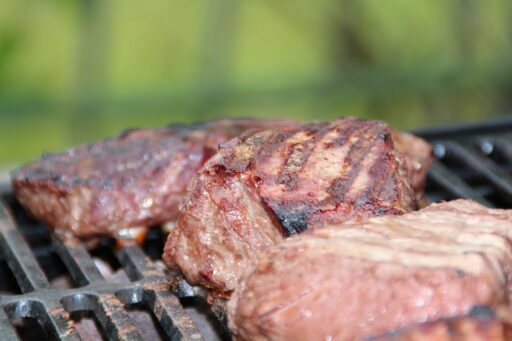 “We change the economic signal and bring it into balance, and balance is what we have lost when it comes to our relationship with creation, with the Earth, that sustains our ability to live,” Buttigieg said during CNN’s climate change forum.

During an interview on CNN’s New Day, Buttigieg also accused individuals who ate cheeseburgers and used plastic straws as “part of the problem” when it came to combating climate change.

These same pols, of course, are mostly opposed to fracking they say. but, as our reader asks; “How much fracked gas was used to cook the 10,000 steaks served at the anti-meat ant-fracking Democrats steak fry?” Darned good question, Don…darned good question. Hypocrisy on the part of fractivists knows no bounds.