I’ve met Senator Pennsylvania Senator Daylin Leach. Indeed, I have testified before a committee on which he serves. He acted like a spoiled child who’s never submitted any homework and has no intention of every doing so because his daddy is a school board member. He’s still doing it:

A Pennsylvania senator says the damage caused by fracking outweighs any economic benefit.

Fracking for natural gas in the Marcellus shale has been a source of jobs and dollars for many in Southwest Pennsylvania.

Pennsylvania State Sen. Daylin Leach, a Philadelphia Democrat, is proposing a constitutional amendment to ban fracking throughout the commonwealth after a visit to this area. 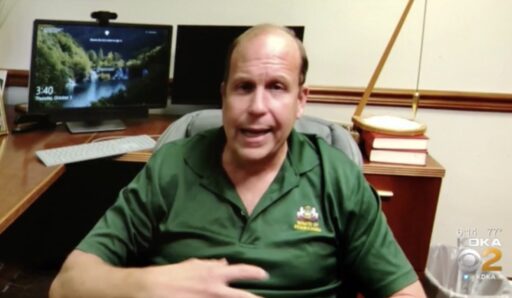 He said toured Washington County fracking sites, met with people who live near those sites and heard their stories.

“At the end of the day, we want industry to do well,” Leach told KDKA money editor Jon Delano on Thursday. “But that can’t be our top priority. We can’t do that at the expense of people’s health.”

Leach cites cases of cancer, skin and respiratory problems, and even dead animals.

There is no good evidence, of course, to support Leach’s accusations, unless you count the sort of junk science done by the Heinz Endowments funded Southwest Pennsylvania Environmental Health Clinic. But, that isn’t going to stop Disingenuous Daylin from being a useful idiot for extremist environmentalists who would, for the sake of ideology, destroy Pennsylvania’s economy to save it. A guy asked by his fellow Senate Democrats and Democrat Governor Wolf to resign, after all, needs friends wherever he can find them.

Radical enviros challenged a Forest Service permit allowing the Atlantic Coast Pipeline to cross under the Appalachian Trail and a very political Fourth Circuit Court of Appeals agreed with them. The case has now been accepted by the Supreme Court:

The U.S. Supreme Court will consider jump-starting Dominion Energy Inc.’s proposed $7.5 billion Atlantic Coast Pipeline, agreeing to rule on a key permit that would let the natural-gas line cross under the Appalachian Trail.

A federal appeals court threw out the permit, saying the U.S. Forest Service lacked the authority to approve the right-of-way. Lawyers for the pipeline and the Trump administration say the lower court ruling threatens the 600-mile (965 kilometer) project’s viability. 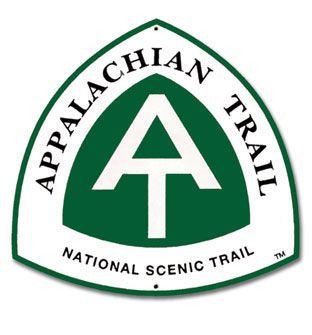 The justices will hear arguments in early 2020 and rule by early July.

The decision to hear the case is a boost for a project that has been beset by years of delays and cost overruns. The pipeline is one of a series of oil and gas projects that have stalled amid staunch opposition from environmentalists and landowners…

Under the original proposal, a 0.1-mile segment would cross under the hiking trail at a depth of more than 600 feet. The exit and entry points wouldn’t be visible from the trail, according to the Trump administration.

I love hiking and have hiked various portions of the Appalachian Trail, but the idea that a pipeline shouldn’t be able to cross the Appalachian Trail—that preserving hiking scenery that can’t be seen is more important than getting energy to keep houses warm and run businesses—is an incredibly stupid one illustrating how our government is mostly an impediment to progress these days.

It’s nothing less than amazing: 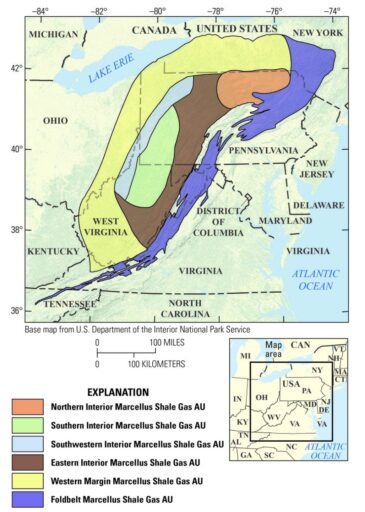 “Watching our estimates for the Marcellus rise from 2 trillion to 84 trillion to 97 trillion in under 20 years demonstrates the effects American ingenuity and new technology can have,” said USGS Director Jim Reilly. “Knowing where these resources are located and how much exists is crucial to ensuring our nation’s energy independence.”

There’s no stopping natural gas; not with this resource available and the American ingenuity at how to best explore it and how produce gas from it.