Warren Buffet Funds Fractivists: It’s All About His Money

This is nothing new as we explained here, here and here, but the Daily Caller has now noticed:

Roughly 700 activists were arrested in 2016 for protesting the construction of the Dakota Access Pipeline, an underground oil pipeline connecting the Bakken shale oil fields in northwest North Dakota with a storage facility in Illinois.

Hundreds of those arrested were freed from jail by one man – an obscure 26-year-old from a small town in Oregon – who admits to paying more than $100,000 in cash bond payments.

The mysterious payments, obtained by the Daily Caller, appear to be linked to radical environmental groups funded, in part, by Warren Buffett, who had a personal financial stake in preventing the construction of the pipeline… 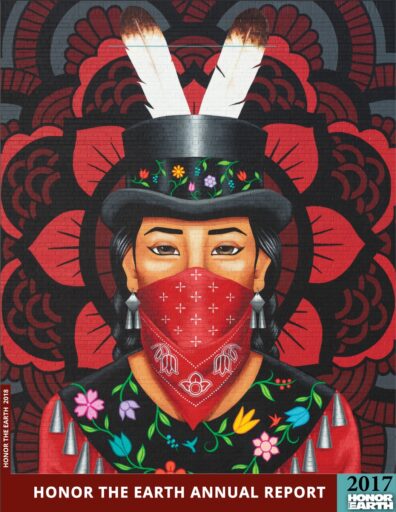 The Freshet Collective was registered as a nonprofit in Minnesota by two employees of Honor the Earth, an organization run by two-time Green Party vice-presidential candidate Winona LaDuke.

Honor the Earth regularly receives funding from the Tides Foundation, including a $63,000 gift specifically earmarked to support the Standing Rock Reservation protests.

In addition to pocketing $944,000 from the National Lawyers Guild between 2016 and 2017, the Water Protector Legal Collective also received more than $1 million from the Novo Foundation.

Buffett is an embarrassment to capitalism. Indeed, he’s an anti-capitalist, a corporatist who uses his money and the levers of government to get what he wants.

Have you ever heard of “unobtanium”?

It’s the magical energy mineral found on the planet Pandora in the movie, Avatar. It’s a fantasy in a science fiction script. But environmentalists think they’ve found it here on earth in the form of wind and solar power.

They think all the energy we need can be supplied by building enough wind and solar farms; and enough batteries.

The simple truth is that we can’t. Nor should we want to—not if our goal is to be good stewards of the planet.

To understand why, consider some simple physics realities that aren’t being talked about.

All sources of energy have limits that can’t be exceeded. The maximum rate at which the sun’s photons can be converted to electrons is about 33%. Our best solar technology is at 26% efficiency. For wind, the maximum capture is 60%. Our best machines are at 45%.

So, we’re pretty close to wind and solar limits.

This is just part of the transcript for a wonderful video from PragerU. Watch the whole thing!

However, current unconventional hydrocarbon gas recovery rates are only around 20%. Maximizing production of this natural resource thus necessitates improved understanding of the fundamental mechanisms underlying hydrocarbon retention within the nanoporous shale matrix. 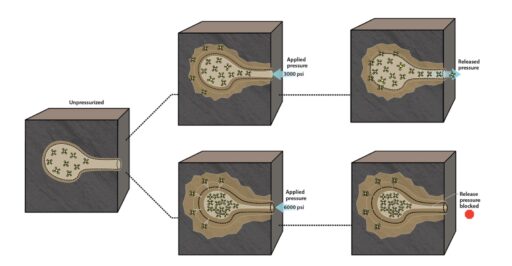 In this study, we integrated molecular simulation with high-pressure small-angle neutron scattering (SANS), an experimental technique uniquely capable of characterizing methane behavior in situ within shale nanopores at elevated pressures.

Our results demonstrate that, contrary to the conventional wisdom that elevated drawdown pressure increases methane recovery, a higher peak pressure led to the trapping of dense, liquid-like methane in sub-2 nm radius nanopores, which comprise more than 90% of the measured nanopore volume, due to irreversible deformation of the kerogen matrix.

What a study with which to torment fractivists!