Bald Eagles Blowing Away with the Wind?

Our guest blogger Roger Caiazza looks at New York’s climate plans and concludes they Bald Eagles have been thrown to the wind.

It is concerning to me that an analysis done for NYSERDA on wind power and biodiversity by the New York Natural Heritage Program (NYNHP) and Nature Conservancy found that: “5,430 square kilometers (1.3 million acres) of land in New York that are both suitable for wind power development and avoid areas that are likely to have high biodiversity value.

Using an estimate of 3.0 MW/square kilometers, this translates to a megawatt capacity estimate of 16,300 MW (± 9,000 MW) for New York’s terrestrial landscape.” The Analysis Group projection of 35,200 MW exceeds this range and that suggests that wind turbines will have to be sited within areas of high biodiversity value. It is absolutely necessary that there is a commitment to do a cumulative environmental impact statement evaluating the on-shore wind resources needed to meet the CLCPA goals… 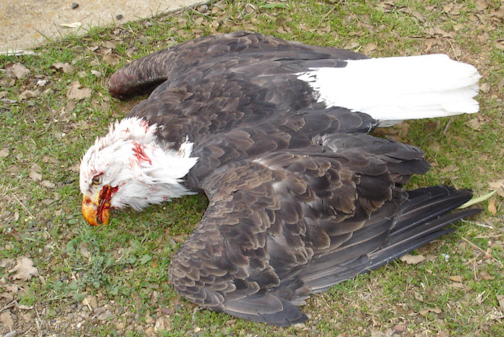 Circling back to the Bluestone Wind Project analysis that predicted eagle and bat deaths I also calculated the state-wide impacts using their numbers.  Annual deaths range from 91 to 804 Bald Eagles, 23 to 199 Eastern Gold Eagles, and 373 to 3,283 bats simply extrapolating their numbers state-wide.

Say it ain’t so! Natural gas would help the eagles and the climate.

Another Sellout of Our Future to Communist China?

First, the China virus and now this?

Purveyors of renewable energy are eager to take advantage of Biden’s pledge to move the U.S. from fossil fuels to renewable energy and are already taking legal action to smooth the transition. On December 29, the Solar Energy Industries Association (SEIA) and solar-power developers, including NextEra Energy Inc. and Invenergy Renewables LLC, asked the U.S. Court of International Trade to issue an injunction prohibiting an October proclamation by President Trump that raised tariffs on imported solar equipment… 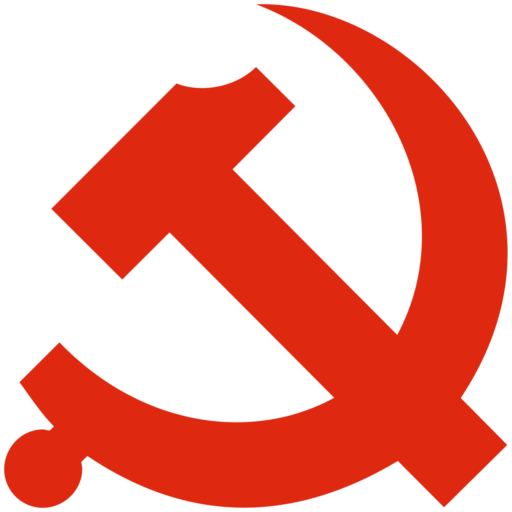 Thanks to fracking and horizontal drilling, the United States has become the world’s largest producer of oil and natural gas. In doing so, it has broken the back of the once-mighty OPEC oil cartel. Now, with the switch to renewable energy, the U.S. runs the risk of abandoning its hard-fought energy independence. After having been dependent on OPEC oil for decades, and then freed ourselves from that dependency, we are now – in the name of “clean energy” – heading down a path that will lead to mineral dependency on China.

Let’s be clear; the Chinese Communist Party is the enemy and this is no time to increase our dependence on it.

As the West buys into China lies about renewable energy and its scheme to promote us being dependent on their solar panels, this is what they’re doing to ensure their own energy security:

China’s economy is based on fossil fuels (hydrocarbons), which generate 86 percent of its primary energy consumption. China’s investments in these sources continue to grow across the board, despite media characterizations of them as being committed to a “green” energy future. China added 11.4 gigawatts of new coal-fired capacity in the first six months of 2020—plants that can continue operating efficiently for 40 to 60 years. China is allowing coal power plants to be built until around 2030 when China will be richer and replacement technologies will have advanced and their costs will be lower. Chinese state-owned utilities are building new coal-fired power plants, with their fleets set to expand about 10 percent by 2025.

China plans to build 250 gigawatts of coal-fired generating capacity to add to its current coal-fired fleet of over 1,000 gigawatts—more coal-fired capacity than the entire U.S. generating fleet. Last year, China opened the $30 billion Haoji Railway line, a 2,000-kilometer (1,243-mile) conduit to haul 200 million tons of coal a year directly from central coal mining basins to regions in the southeast. Additionally, China is expanding output from its coal mines to supply (at an estimated cost of $90 billion) 35 coal-to-chemicals projects—a technology more carbon-intensive than conventional petrochemical production.

We are the most gullible people!