Dan Markind analyzes President Trump’s take-out of the No. 2 guy in Iran:

Iran’s leaders have a very difficult calculation to make. Unlike certain of his predecessors, President Trump shows he will not just back down, and that he cares little about world opinion. When the President said he would hold Iran directly responsible for the Baghdad embassy storming he obviously meant it. The highest reaches of the Iranian government and military now know this. 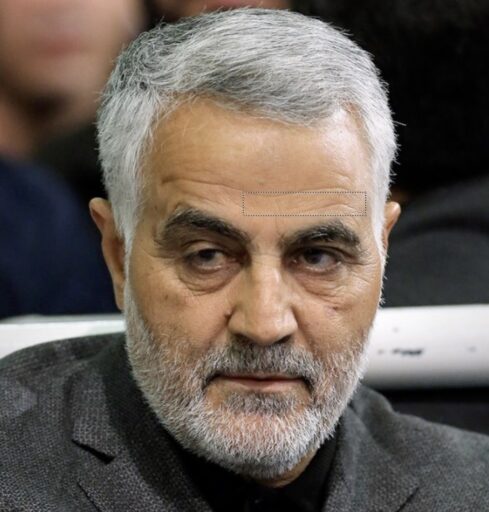 In their mind they must respond, but economically the power relationship structure is all in the United States’ favor. Thanks to the shale revolution, Americans have little fear of a Middle East oil stoppage, which was not always the case. Iranians, on the other hand, already are risking death to protest Iranian government policies that favor foreign wars over feeding Iranian families.

Can’t say it much better than that. Read the whole thing here. Natural gas development here at home has done wonders.

The Way Losers Play – By Trying to Keep Us from Speaking

Whenever fractivists and global warmists sense they’re losing the argument they resort to a simple tactic; they try to shut us up:

Climate activist and researcher Naomi Oreskes suggested in a recent interview that journalists shouldn’t speak to energy producers, and that energy companies’ speech should be regulated on social media, because she considers what they have to say to be propaganda. Thankfully, Oreskes isn’t in charge of making those decisions, but her influence with the press and activist community makes this proclamation all the more troubling. 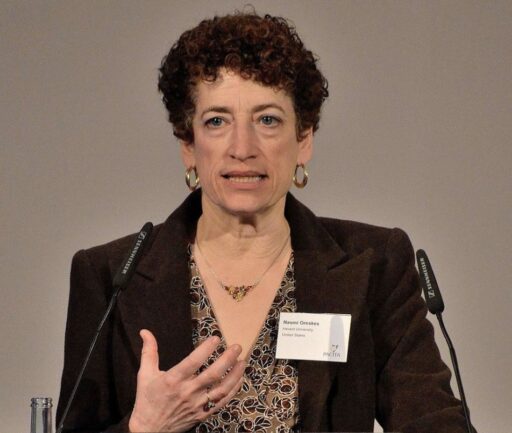 In her interview with the New Zealand Listener, Oreskes came out against journalistic balance and objectivity:

Of course, speaking to representatives of the energy industry can provide readers with broader context and subject matter expertise, but Oreskes would prefer that point of view be left out of coverage. And she is ready to use the force of law to ensure agreement, telling the Listener that she supports regulation of social media to stop the spread of “disinformation:”

“All previous electronic media – radio, telephone, television – have been regulated. There’s absolutely no reason why this newest form should not be regulated. And people who cry ‘free speech! free speech!’ are ignoring history.”

Of course, the sort of conversation Oreskes is considering is one where only one side of the debate—namely climate activists—gets to speak, even when energy producers could provide a separate perspective on the direct impacts of climate policies.

The hollowness of the case for extremist global warming policy is only matched by the intensity of the movement spokespersons to stop anyone with other views from talking. They hate us, They hate natural gas because they have no answer to its success. Scary stuff if you value free speech at all.

Clean energy producers voiced dismay on Tuesday at a U.S. spending bill, saying it fell far short of what wind companies and solar developers had hoped for.

Under the bill, which passed the U.S. House of Representatives on Tuesday, wind companies will get just one more year to land a big subsidy, while solar developers lost out in their bid to extend another key tax credit.

“This package falls way short of what we were hoping to achieve,” Greg Wetstone, president of the American Council on Renewable Energy said.

Under the bill, wind energy projects would be able to keep their current level of tax credit if they break ground before Jan. 1, 2021 – as opposed to current law requiring them to break ground by Jan. 1, 2020, according to the amendment… 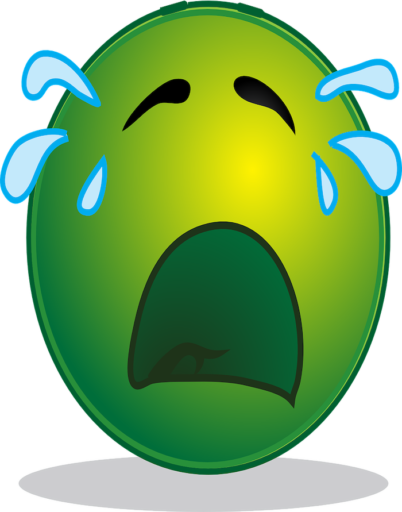 The Business Network for Offshore Wind, an industry lobbying group, had hoped for a five-year extension of that credit at the 30% level to help get the sector off the ground.

Liz Burdock, its chief executive, said she was “deeply disappointed” in the bill…

Meanwhile, the bill would preserve a planned reduction scheduled to begin next year in a tax credit for solar projects, a setback for an industry that had been lobbying here hard for an extension.

Cry us a river. End the green eggs and scam. Natural gas now!