This is great news. It’s the latest such win. But, the lawyers hired by the Rockefellers won’t be deterred. They’ll just keep filing until they win, as is their template. The industry had better go on the offense and soon and teach these folks some lessons. It’s time to RICO the Rockefellers, in fact.

A lawsuit filed by New York City that tried to hold oil companies responsible for global warming was rejected by the 2nd U.S. Circuit Court of Appeals in Manhattan.

The ruling was a victory for BP Plc, Chevron Corp, ConocoPhillips, Exxon Mobil Corp, and Royal Dutch Shell Plc. The court ruled that the case didn’t belong in state court and the problem of greenhouse gas emissions must be addressed at the federal level. 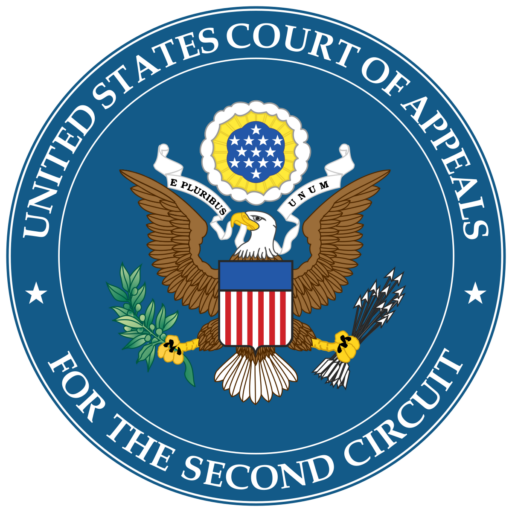 The city tried to sue under the state’s “nuisance law” for damages caused by the production and sale of fossil fuels that even the city admitted was perfectly legal.

“Global warming presents a uniquely international problem of national concern,” Circuit Judge Richard Sullivan wrote for a three-judge panel. “It is therefore not well-suited to the application of state law.”

Will the industry start playing offense? Don’t hold your breath. Too many of the majors prefer appeasement. If they were serious they’d file lawsuits against the handful of private foundations illegally abusing their tax-exempt status to play politics by attacking them. That should have been done a decade ago and the fact it’s not happened tells us more than we’d like to know.

A particularly good op-ed in the Philadelphia Inquirer lays it out:

For about a decade, the United States has been the world’s largest natural gas producer, surpassing Russia in 2011. In fact, Pennsylvania, which supplies one-fifth of America’s natural gas needs, is in contention with Texas for MVP…

Despite facing immense financial and economic challenges, Pennsylvania’s energy producers increased year over year production by the end of 2020. As the U.S. and global economy reopen, it will generate more demand for energy. Pennsylvania’s role in meeting that demand will be critical.

The advantages of U.S. natural gas production are significant, ranging from global geopolitical benefits down to energy savings for families. Although prices recently increased amid a cold snap in February, on average, households that use natural gas for heating, cooking, and drying clothes save nearly $900 per year compared with families using electric appliances, per an analysis from the American Gas Association. 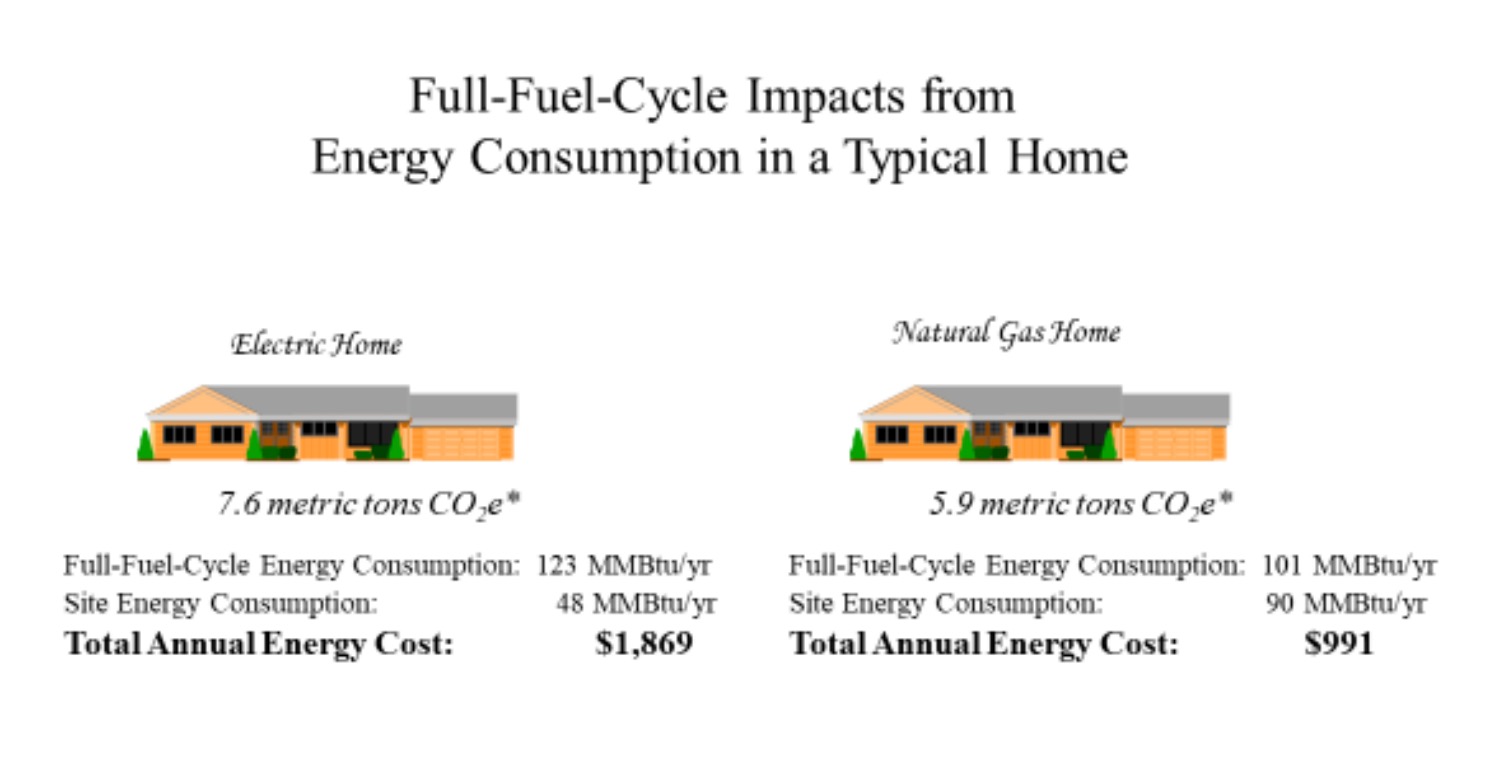 For Pennsylvanians specifically, households are saving $1,200 on average on their utility bills compared with a decade ago, per the Marcellus Shale Coalition. That’s more money for food, health care, or a summer vacation, and a big boost to lower-income families.

Affordable energy also results in lower prices for all the manufactured goods we buy. A 2019 White House Council of Economic Advisers report tallied that savings to be $2,500 per family of four each year.

It doesn’t get much better but that’s why Joe Biden and Tom Wolf are doing everything they can to undermine it all, of course. Despair and dependent voters who will keep them in power are more to their liking.

Energiewende Has Become “A Danger For All Of Germany”

A new German government audit report warns that the Energiewende is exploding cost-wise, and that there is a real danger of electricity shortfalls…”a danger for all of Germany.”

Daniel Wetzel at German national daily Die Welt reports on the latest German Federal Court of Auditors’ warning: “If things continue like this, Germany as a business location is in danger. The costs are out of control – and there is a growing threat of an electricity shortfall.”

The “Energiewende” (transition to green energies) has seen Germany recklessly rush into wildly fluctuating wind and solar energy without properly planning the grave impacts they would have on the power supply grid and prices.

So explosive is the German Government Audit report that Die Welt and the government auditors see the Energiewende as a “danger for all of Germany,”

The German auditors had already voiced harsh criticism three years earlier in another special report, whose main focus had been on the high cost of the Energiewende. The latest report now also includes “an explosive analysis” on power supply instability and the high probability of power shortfalls.

“Since our last review in 2018, too little has been done to successfully shape the energy transition,” said the President of the Federal Court of Audit, Kay Scheller. 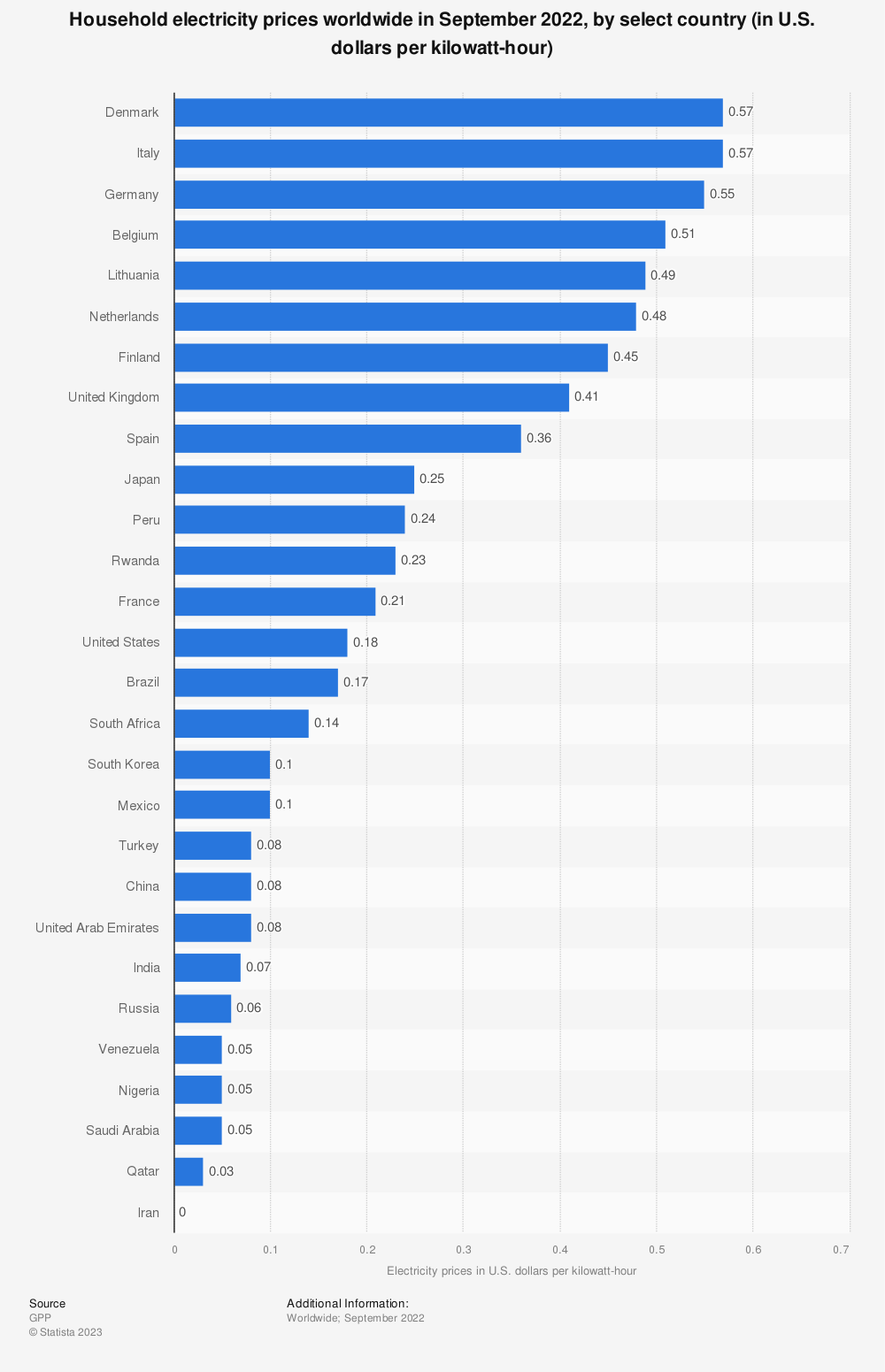 The report finds that not only have the costs spiraled out of control, but that the German federal government “does not have a sufficient view of the emerging, real dangers to the security of supply” and that “ever higher electricity prices” are to be feared in the current system.

German electricity are among the highest in the world, and there is still no end in sight for the cost spiral. One study found that another whopping 525 billon euros will be needed by 2025 to upgrade the power grid, according to Die Welt.

The development of green energies in Germany has gotten so bad that the Federal Audit Office sees the risk the Energiewende could “endanger Germany as a business location and overburden the financial sustainability of electricity-consuming companies and private households.”

And, this is what Andrew Cuorruptocrat wants for New Yorkers. We warned you seven years ago about the German experiment and why it was a huge mistake.